Japan is considering easing the entry ban on nonresident foreigners to prevent the spread of the Omicron variant of the coronavirus in March, amid growing criticism from academic and business circles, a source familiar with the matter said Saturday.

The current border restrictions introduced at the end of November will end on Feb. 28 as scheduled and the government is preparing to announce details of the relaxed steps next week at the earliest, according to the source. 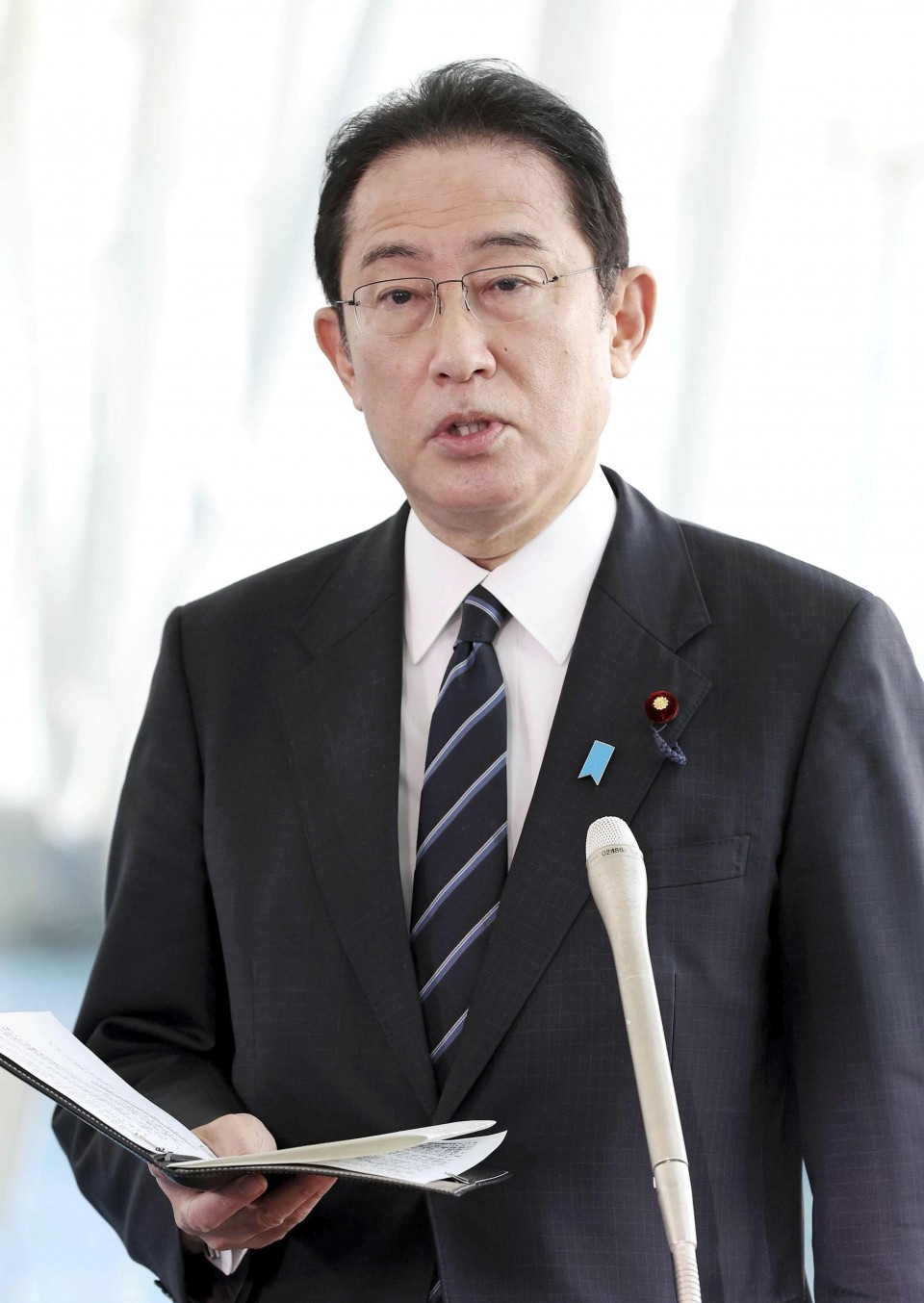 A quarantine period of seven days is required after arrival for nonresident entrants allowed in under special conditions at present. But the government is looking at shortening the period to three or five days as long as certificates of a negative COVID-19 test result or a third coronavirus vaccine dose are presented. Some government officials are calling for even terminating the quarantine period.

The government is also considering easing the cap on the number of daily new entrants from overseas from the current 3,500, the source said. Until November, up to 5,000 were allowed in each day.

"We will take into account accumulated scientific knowledge on the Omicron variant, changes in infection conditions inside and outside Japan, and other countries' border control measures," Prime Minister Fumio Kishida told reporters the same day, as he said the government will consider easing the ban, although he declined to elaborate.

Kishida's remarks follow criticism of the entry ban from many academics and business leaders. The measure has prevented international students from entering Japan, prompting some to consider alternatives such as South Korea.

The business community, which is facing a chronic labor shortage, has asked for the ban to be lifted.

Masakazu Tokura, chief of the Japan Business Federation, said last month that the entry ban is a "policy of seclusion" as he questioned the effect now that domestic infections are mostly being caused by the highly transmissible strain.

The government also sees the current restrictive measures as no longer necessary given Omicron has already become the dominant strain in Japan.

Other countries are relaxing border control measures, viewing them as less effective after the Omicron variant has spread domestically.

The World Health Organization said last month that international traffic bans should be lifted or eased as they have proved ineffective in curbing the spread of the Omicron variant.