"I am deeply saddened by the news," Mikitani said in an English letter to Ukrainian President Volodymyr Zelenskyy posted on Twitter, referring to Russia's launch of a military attack Thursday. "My thoughts are with you and Ukraine people." 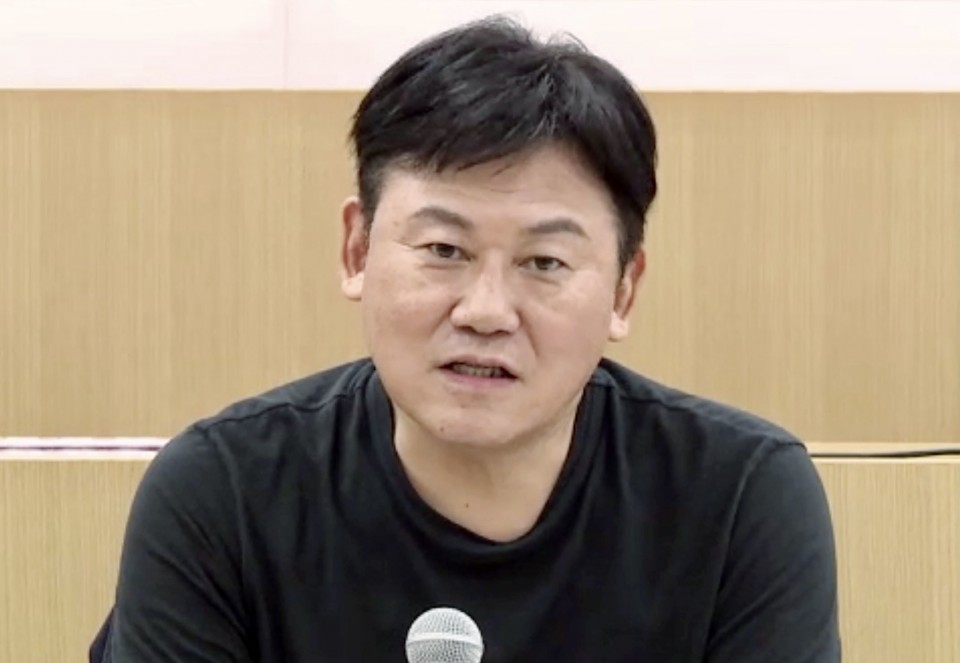 "When I saw your courageous resistance against this unprovoked attack on behalf of Ukraine people, I thought about what I could do for Ukraine."

The donation is intended to be used for humanitarian activities to help people in the country who have become victims of the violence, he said.

Recalling his visit to Kyiv in the early summer of 2019, Mikitani said he was "truly fascinated by the beautify city" but also by Zelenskyy's "deep knowledge of digital technology."

"I sincerely hope that Russia and Ukraine can resolve this issue peacefully and that Ukraine people can have peace again as soon as possible," he said.

Mikitani said he has decided on the donation after consulting with his family.

Rakuten Group has staff working in Ukraine for its free call app service. It also has a business base in the Odessa region of southern Ukraine.