The former physical trainer for the Japan national women's curling team might not be at the Beijing Olympics, but he says his heart is there with the athletes who went from being part of his sporting family to inspirational heroes.

Doubting his ability to balance two jobs at the same time, last June, Tatsuya Omori split with the team, turning down their request to travel with them to Beijing and instead choosing to remain in the winter sports mecca of Hokkaido, where he is now a gym owner.

The 48-year-old Japanese first got involved with the Pyeongchang Olympic bronze-winning curling team, nicknamed Loco Solare, a wordplay combining "local" and the Italian word for "sun," when he treated team founder Mari Motohashi in 2012. 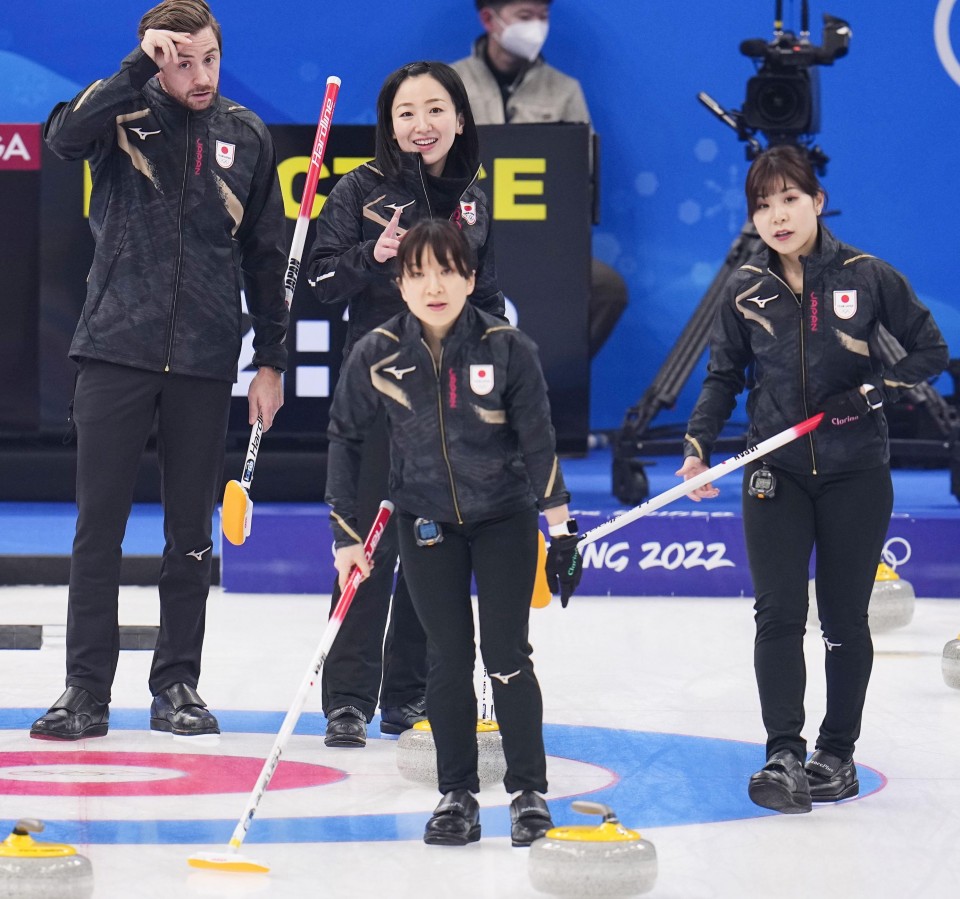 Omori was then working as a physical therapist in a hospital in Kitami, where Loco Solare is based, and started working with team members during his free time as a kind of public service.

"I wanted to support local women who were trying so hard," he said.

Omori said Motohashi and her teammates were not physically strong enough to challenge the world. The players would be exhausted after a game lasting only a couple of hours and be unable to move, and being slight in stature, had difficulty eating enough.

"I didn't think they could win like that. I had to help them build basic physical strength," said Omori, who put them on a core fitness training and running program.

He did not allow them to eat sweet food and accompanied them to an overseas training camp, where he cooked rice- and hot pot-centered nutritionally balanced meals. The dietary change had a tremendous impact on their fitness.

Having learned to eat for peak athletic performance, Loco Solare showed great improvement and finished second at the 2016 world women's curling championship and won their first Olympic curling medal in 2018.

But Omori was impressed by more than their results.

"They believed they could do it and did everything in their power. Such a process in itself brings a fulfillment that words can't explain," he said.

Omori left his hospital job and now runs Physit, a gym that operates two locations in Japan's northern prefecture of Hokkaido, including Kitami. Now Loco Solare curlers come to him to keep their physique in top form, instead of him going to them. 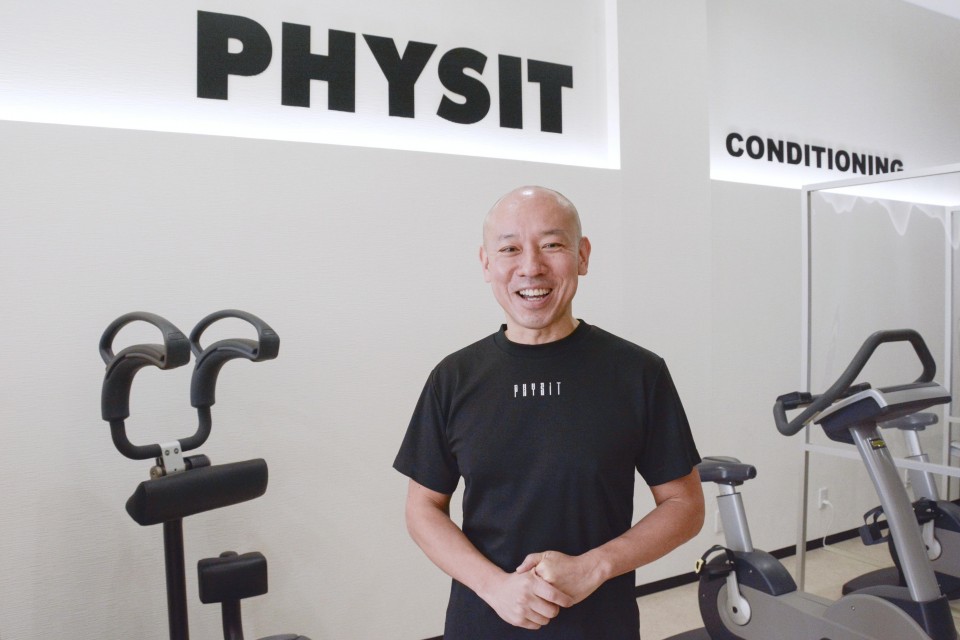 Tatsuya Omori is pictured in Kitami in Japan's northern prefecture of Hokkaido in November 2021. (Kyodo)

The Japan women open their Beijing 2022 campaign against defending champions and world No. 1 Sweden on Thursday at the National Aquatics Centre. Sweden claimed the mixed doubles bronze medal on Tuesday, an event to which Japan did not qualify a team.

The semifinals are scheduled for Feb. 18 and the medal games for the last two days of the games, Feb. 19 and Feb. 20.

Omori thinks what they lack in luck, they can make up in pluck.

"They had nothing to lose four years ago but now they have the skills and credentials to fight against the world's best teams," he said.