Foreign ministers of Quad group to meet in Australia next week

The foreign ministers of the United States, Japan, Australia and India will meet next week in Australia to advance the "Quad" group's cooperation in areas including the economy, security and the coronavirus pandemic, amid China's growing assertiveness in the region, according to the State Department.

The meeting will be followed by a gathering of the foreign ministers of the United States, Japan and South Korea on Feb. 12 in Hawaii, with talks to focus on ways to address the threat posed by North Korea after its recent barrage of ballistic missile tests.

The events were announced Friday as part of U.S. Secretary of State Antony Blinken's itinerary for his weeklong trip to Australia, Fiji and Hawaii starting next Monday. 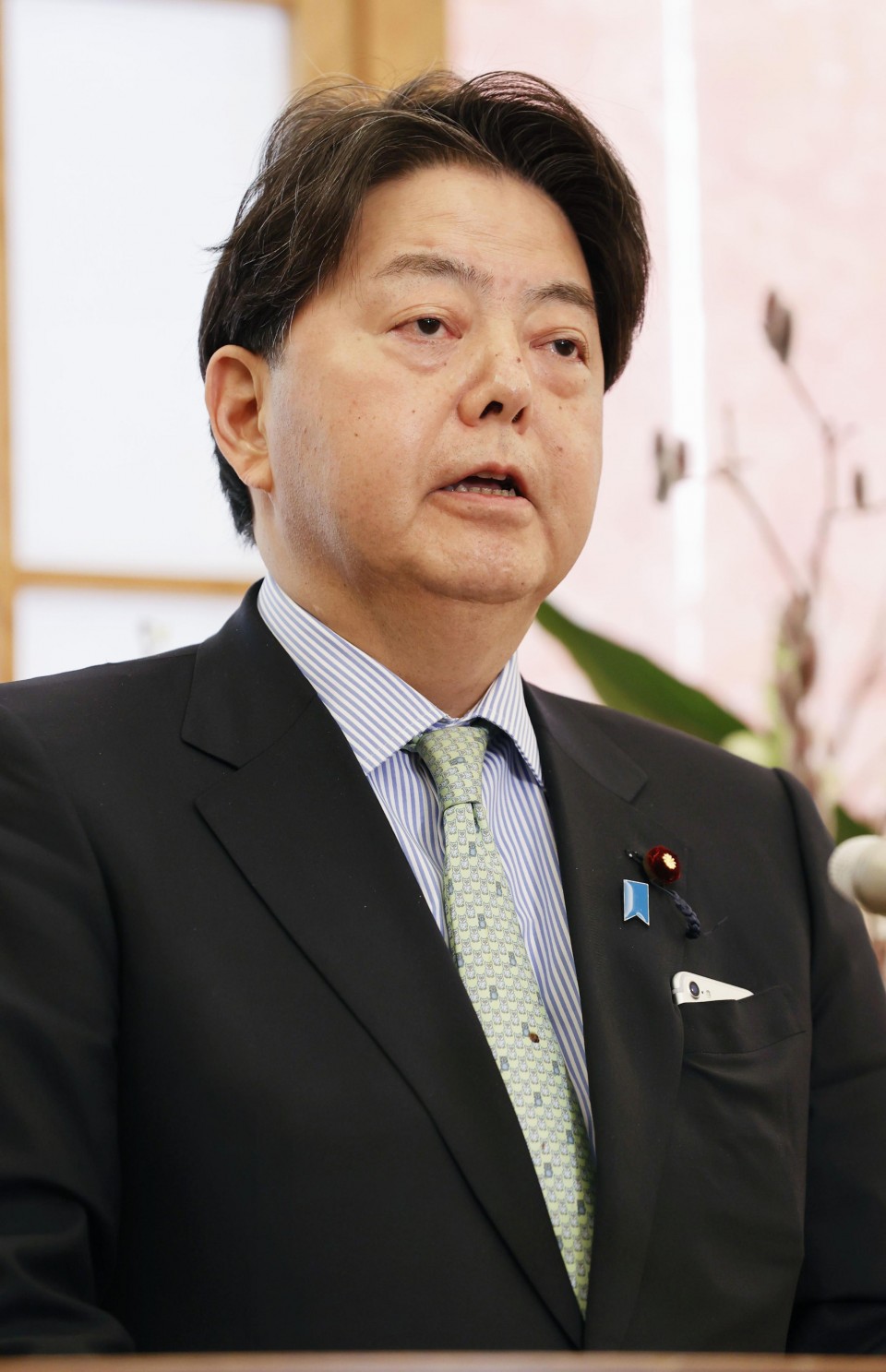 The trip by the top U.S. diplomat, which comes at a time of heightened tension over Russia's military buildup on the border of Ukraine, is intended to underscore the strength of the U.S. commitment to the Indo-Pacific region, a senior State Department official said.

During his stay in Australia starting Wednesday, Blinken will attend a meeting in Melbourne with his Quad counterparts -- Australia's Marise Payne, Japan's Yoshimasa Hayashi and India's Subrahmanyam Jaishankar.

The four countries are expected to reaffirm the importance of the rules-based order and discuss the challenges posed to it by China, said Daniel Kritenbrink, the assistant secretary of state for East Asian and Pacific affairs, in comments to reporters.

He also said the Ukraine situation, in which it is feared Russia will further invade its neighboring country, could be a topic to be dealt with in the Quad context, given that the four countries are key democracies in the Indo-Pacific and the issue involves a threat to the rules-based global order.

"In this era of intense competition, changing strategic landscapes, economic coercion and, of course, this very difficult global pandemic, there is no greater global partnership than what we're trying to accomplish through the Quad," the official said.

The last Quad foreign ministerial meeting held in person was in October 2020 in Japan. The leaders of the Quad met at the White House in September last year, and Japanese Prime Minister Fumio Kishida is planning to host the next summit in his country in the spring.

Blinken will also hold bilateral meetings with his counterparts in Australia, including with Hayashi to reinforce their "ironclad" alliance, Kritenbrink said.

In Honolulu, Blinken will host Hayashi and South Korean Foreign Minister Chung Eui Yong for a trilateral meeting "to deepen our cooperation in addressing threats" from North Korea's nuclear and missile programs and "confronting 21st century challenges together across the globe," the State Department said in a press release.

The Sunday launch also marked the seventh round of missile tests by the country since the start of 2022.

While condemning the tests as violations of U.N. Security Council resolutions, the U.S. administration of President Joe Biden has maintained that it is ready to engage in "serious and sustained" diplomacy with North Korea over denuclearization.

According to the Pentagon, senior defense officials of the United States, Japan and South Korea held a phone call on Friday, reaffirming the importance of the security cooperation among them and vowed to hold a trilateral defense ministerial meeting at a future date.