Japan intends to step up coordination with Cambodia, this year's chair of the Association of Southeast Asian Nations, over the Myanmar crisis and regional security through the visit of a man Hun Sen has appointed as his heir apparent, the sources said. 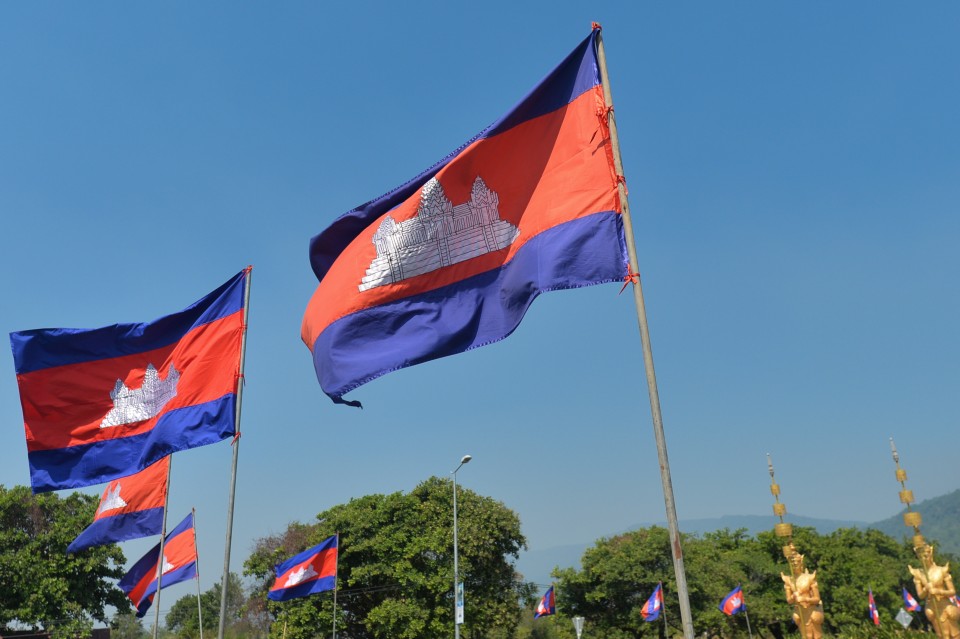 Japan plans to focus on Myanmar issues during a series of meetings with Hun Manet, who is said to have accompanied Hun Sen when he traveled to Myanmar's capital Naypyitaw in January for talks with junta chief Min Aung Hlaing.

The junta has killed about 1,500 peaceful demonstrators and other citizens since the military takeover, according to the Assistance Association for Political Prisoners, a local monitoring group.

The planned trip of Hun Manet comes at the invitation of the Japanese Defense Ministry as this year marks the 30th anniversary since Japan sent Self-Defense Forces personnel to Cambodia as the first case of SDF participation in U.N. peacekeeping operations.