The agreement's immediate goal is building a 350-megawatt nuclear plant, called Natrium, in the U.S. state of Wyoming, to demonstrate TerraPower's technology. 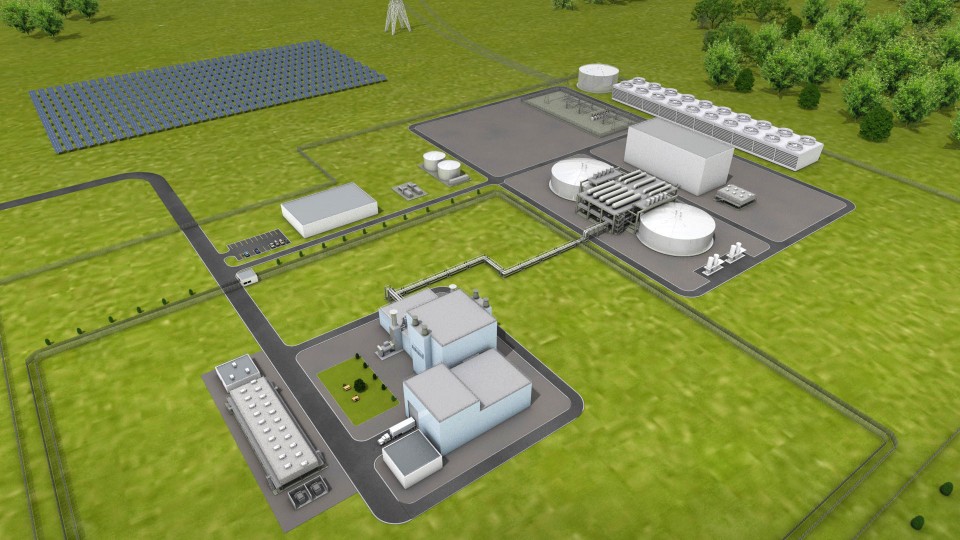 An artist's rendition of a sodium-cooled fast reactor TerraPower LLC plans to build in the U.S. state of Wyoming. (Courtesy of TerraPower LLC)(Kyodo)

Unlike fast reactor projects in the past, which were fueled with plutonium, a nuclear explosive, and that used "reprocessing," or chemical separation to extract plutonium from spent or irradiated power reactor fuel, Natrium is to be fueled with uranium enriched to a level below that usable for weapons.

TerraPower says no "reprocessing," or chemical separation will be involved, at least at this stage. That would seem to allay security concerns, but there is more to the story.

The Jan. 26 agreement follows a broader agreement between industry minister Koichi Hagiuda and U.S. Energy Secretary Jennifer Granholm to cooperate in the development of fast reactors.

These are billed as "advanced reactors," but they are not new. The concept goes back to the start of the nuclear age.

The attraction, historically for Japan, when uranium was thought to be scarce, was that a fast reactor can make more efficient use of uranium fuel (most of which is discarded by current reactors.)

It does this by turning its uranium fuel into plutonium as the reactor operates.

It can be operated to produce more plutonium than it consumes as fuel, from which comes the label, fast "breeder" reactor.

Despite large and expensive fast reactor research and development projects in the United States and Japan, nuclear technologists were never able to make them commercially viable. 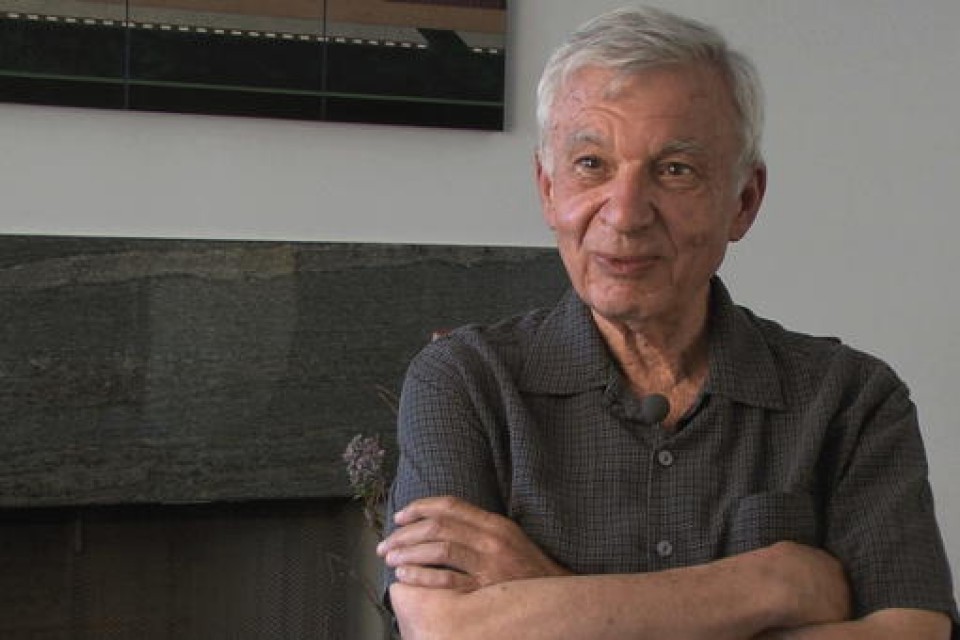 Nevertheless, Japan's nuclear bureaucracy has long planned, as did its counterpart in the United States, to rely on plutonium-fueled reactors.

That is why Japan had its fuel reprocessed in Britain and France and now has in the country an enormous stockpile of plutonium, which the government plans to use as fuel, and why Japan has built an enormously expensive reprocessing plant at Rokkashu for continuing to extract plutonium.

So how does the TerraPower Natrium design fit in?

It is based on a GE Hitachi Nuclear Energy (GEH) Prism plutonium-fueled fast-breeder design.

Fast reactors are very flexible in choice of fuel and can switch easily.

It is possible, in fact likely, that international customers will want to run the reactors in the breeder mode, in which case they would have access to copious amounts of plutonium, the stuff of bombs. 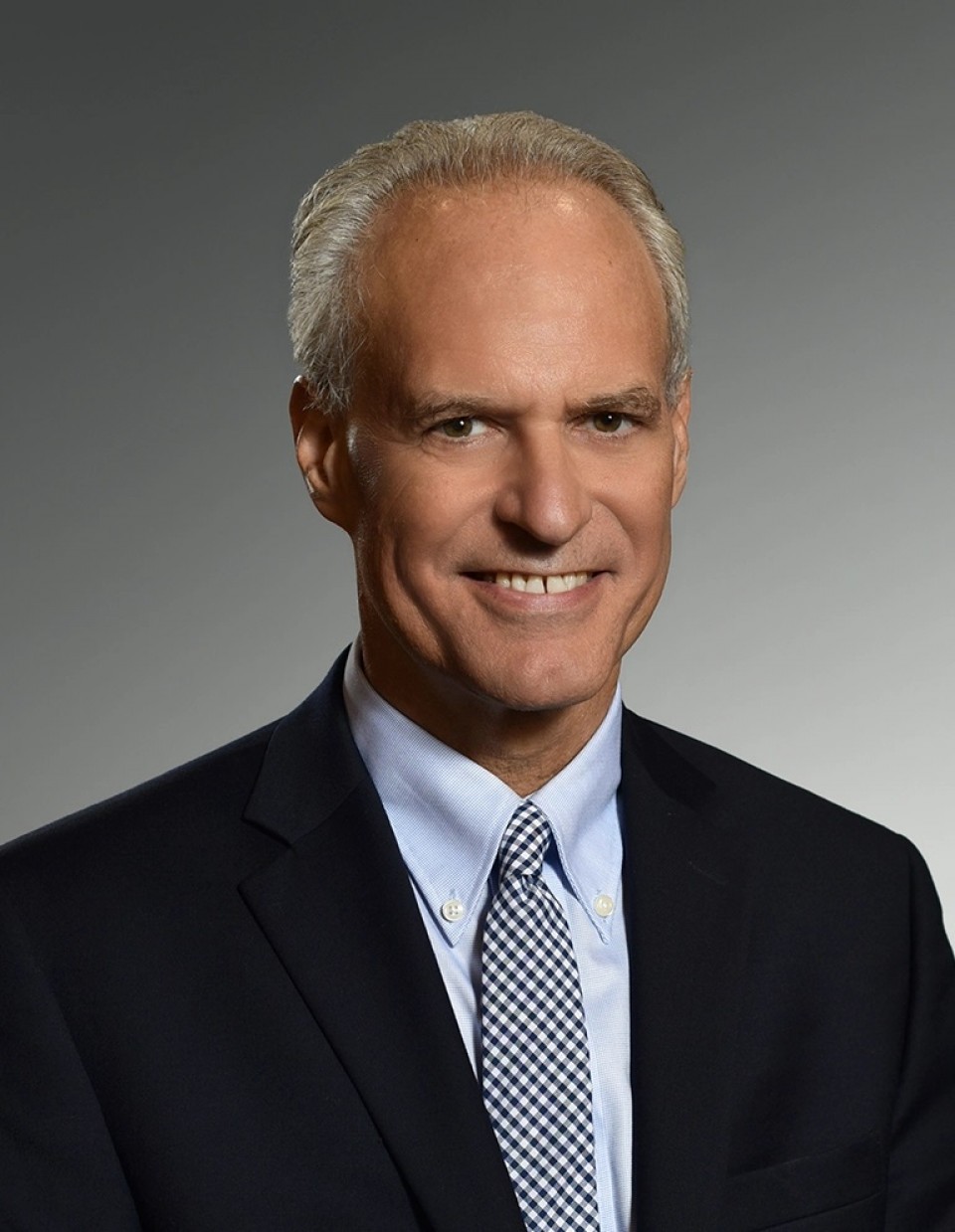 This creates the classic concern of proliferation, that nuclear weapons would be within easy arm's reach of many countries.

International inspection could not cope with such a situation.

There is a special concern about plutonium from fast-breeder reactors: about half of it is super-weapons grade plutonium which is even more useful to make nuclear weapons than weapons-grade plutonium.

The Indians and Chinese seem to appreciate the weapons usefulness of fast-breeder reactors.

The Indians have kept their fast reactor's plutonium production available for military use and off-limits to inspection by the International Atomic Energy Agency.

And China's secretive behavior around its fast reactor projects has raised U.S. Defense Department concerns that China intends to make military use of its plutonium production.

So far, the institutions guiding U.S.-Japanese fast reactor cooperation have all been tied to the nuclear energy sector.

For sensible international security policy to prevail, institutions with a broader view must assert themselves.

Just as war is too consequential to be left to generals, so decisions on nuclear industrial projects with major security implications are too important to be left to technologists.

Regarding commercializing fast reactors, someone needs to say no.

(Victor Gilinsky serves as program adviser to the Nonproliferation Policy Education Center, is a physicist and was a commissioner of the U.S. Nuclear Regulatory Commission during the Ford, Carter and Reagan administrations. Henry Sokolski is the executive director of the Nonproliferation Policy Education Center in Arlington, Virginia, and author of "Underestimated: Our Not So Peaceful Nuclear Future." He served as deputy for nonproliferation policy in the office of the U.S. secretary of defense during the George H.W. Bush administration.)