The announcement came after issues were raised by regulators in the United States and Europe on the potential impact on competition in the semiconductor industry. Britain had also expressed concerns over implications for national security. 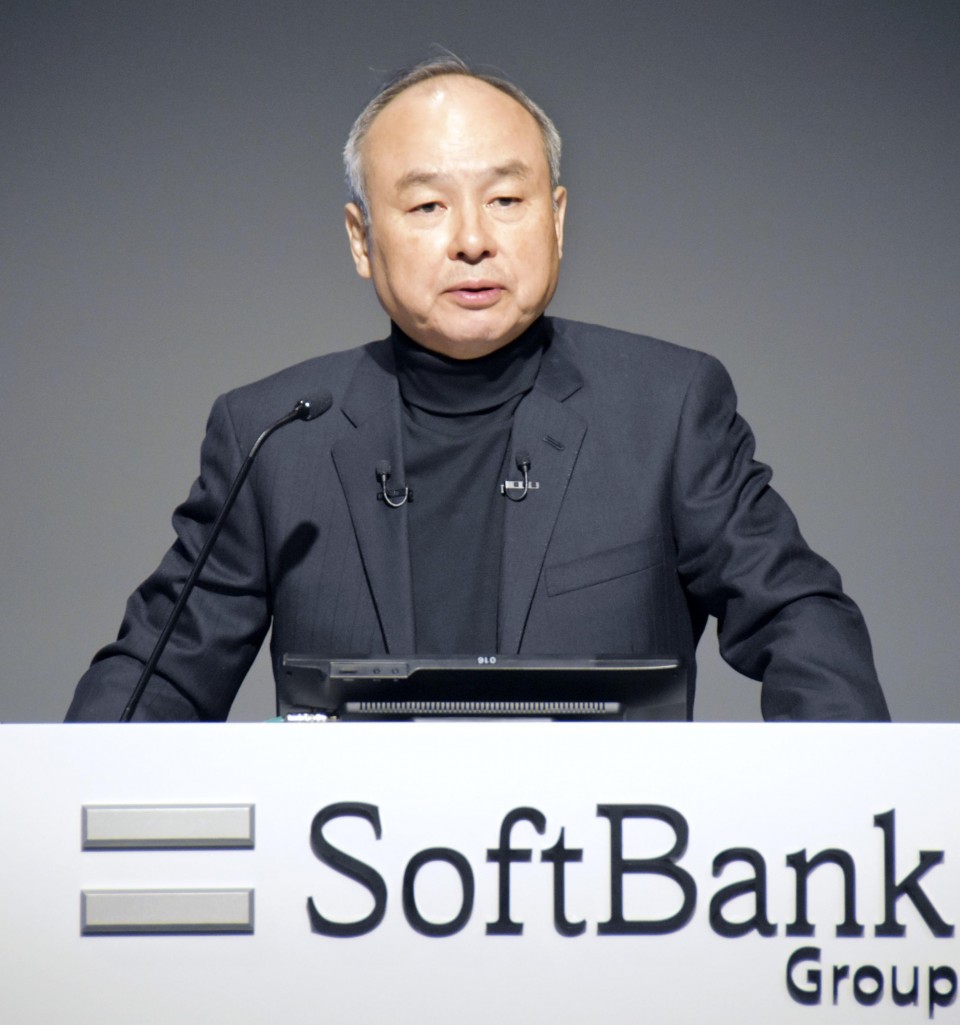 Softbank said it and Arm will start preparing for a public offering of the Cambridge-based firm within fiscal 2022 through March next year, with Chairman and CEO Masayoshi Son touting its potential in taking the lead in growth areas such as cloud business and metaverse.

"We will aim for the largest listing in the history of semiconductor (devices)", Son said at a press conference, adding that he is eyeing the listing of Arm on the U.S. market, possibly Nasdaq.

Son acknowledged that Nvidia's acquisition of Arm had to be abandoned due to the strong opposition by various governments. "We gave up (as we felt) we can no longer obtain approval even if we made further efforts," he said.

With Arm, whose chips are used in smartphones and various other products, now back under SoftBank, Son said he foresees "the coming of a golden era" for the subsidiary.

SoftBank announced in September 2020 the sale of Arm to Nvidia for up to $40 billion. Under the deal, the Tokyo-based company was to receive cash and common stock from the U.S. firm.

SoftBank acquired Arm in 2016 for $31 billion due to the potential in pursuing the internet of things in an increasingly connected world.

SoftBank said it will retain Nvidia's $1.25 billion deposit and report this as profit in the fourth quarter of the fiscal year ending in March this year.

The announcement of the deal's collapse came as SoftBank reported its net profit in the April to December period fell 87.1 percent from a year earlier to 392.62 billion yen ($3.4 billion) due to investment losses.

In the nine months through Dec. 31, the conglomerate said its sales totaled 4.58 trillion yen, up 10.7 percent from a year earlier.

The drop in net profit came after SoftBank logged a more than sixfold surge a year earlier to a record 3.06 trillion yen due to a sharp increase in the stock valuation of its tech-company investments.

SoftBank has been ramping up investments in startups with growth potential through its investment funds. In a move to spur the growth of domestic tech ventures, one of SoftBank's investment funds invested last year in its first Japanese firm, Aculys Pharma Inc., a biotech venture founded in January.

In the reporting period, the segment involving Vision Fund 1 and 2 reported a loss of 579.74 billion yen, partly after shares were sold in some invested firms such as South Korean online retailer Coupang Inc.

SoftBank did not provide earnings on an operating basis or a full-year outlook.