The head of Japan's largest business lobby suggested Monday that the country's border controls aimed at preventing the spread of the coronavirus are not based on epidemiological grounds, calling on the government to further ease them by simplifying immigration procedures.

Masakazu Tokura, who leads the Japan Business Federation, said at a press conference that the government's decision to raise the cap on the daily number of new entrants from the current 3,500 to 5,000 starting next month is not enough. 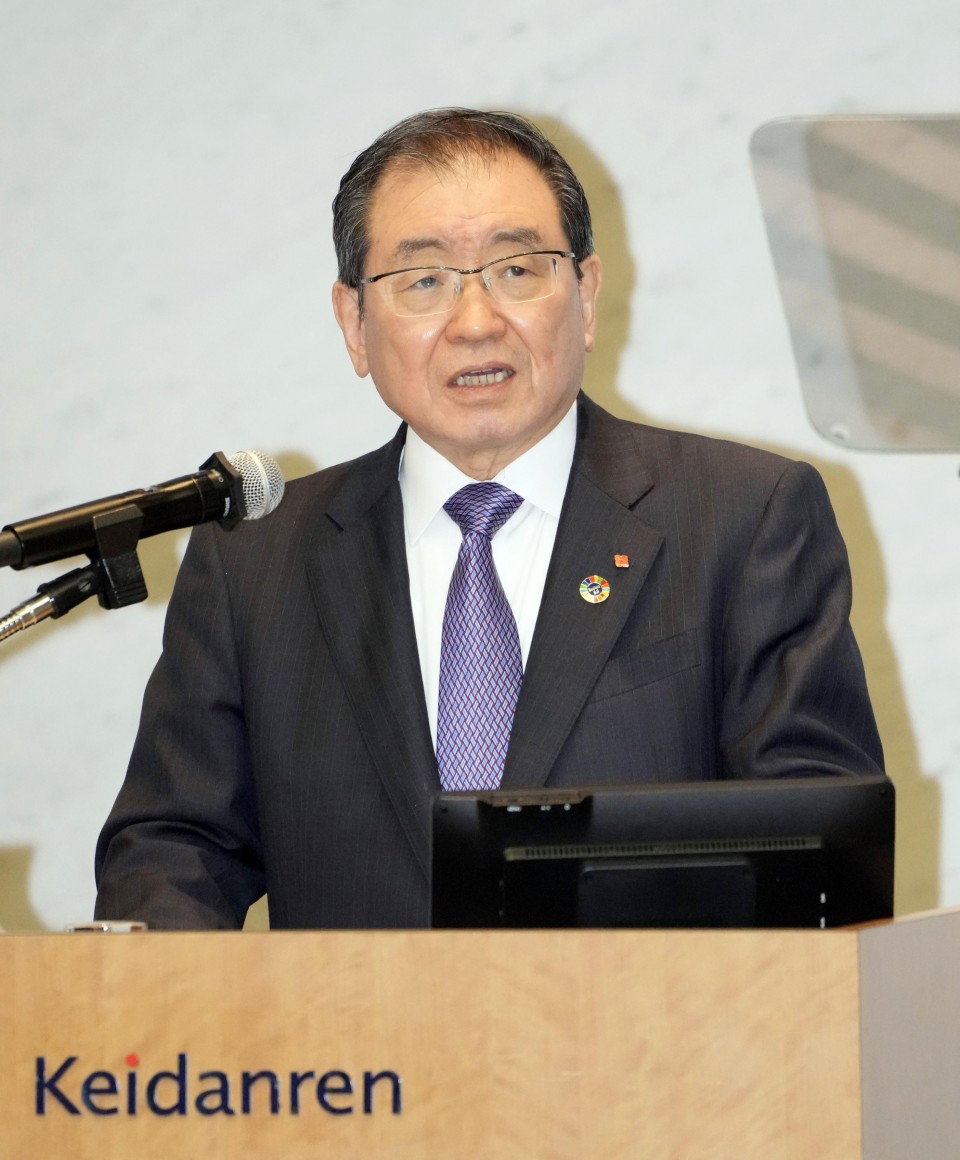 Tokura said he believes the real reasons behind the lack of easing are complicated immigration and tracing procedures for people entering Japan. To solve what he sees as the bottleneck, the chairman of the lobby, also known as Keidanren, requested the government to use more digital technology.

He, however, said the decision last week marked "a first step in paving a way toward allowing people to travel internationally."

Prime Minister Fumio Kishida said Thursday his government will relax in March Japan's border controls in the wake of criticism from business and academic circles at home and abroad.

Within the new daily cap, foreign nationals will be able to enter the country for purposes other than tourism.

Tokyo and many other areas remain under a quasi-state of emergency, which allows prefectural governors to ask restaurants and bars to close early and stop serving alcohol.

But some health experts have started saying that the latest resurgence of infections driven by the Omicron variant of the virus has likely peaked after hitting the country for more than a month.

Tokura, also chairman of Sumitomo Chemical Co., questioned the need to continue limiting social and economic activities, and said it is necessary to draw an exit strategy from the current sixth wave of infections.

"There should be discussions as fast as possible about what it should be like under an endemic (rather than a pandemic)," he said.

On Monday, Tokyo reported 8,805 new COVID-19 cases, below 10,000 for the first time since Jan. 24. But the number of newly recorded deaths from the disease reached the highest level in more than a year at 30.