A Russian invasion of neighboring Ukraine is likely to involve the seizure of key cities and pave the way for regime change under a pro-Moscow leader, a Japanese scholar says.

"The goal would be occupying major cities" such as the capital Kyiv, "not to conquer them but rather, to take them hostage" and eventually force a change in government, Yu Koizumi, an expert in Russian military and security affairs, told Kyodo News, as Russia's troops amassed on Ukraine border's have become the largest since the 1991 Soviet Union collapse. 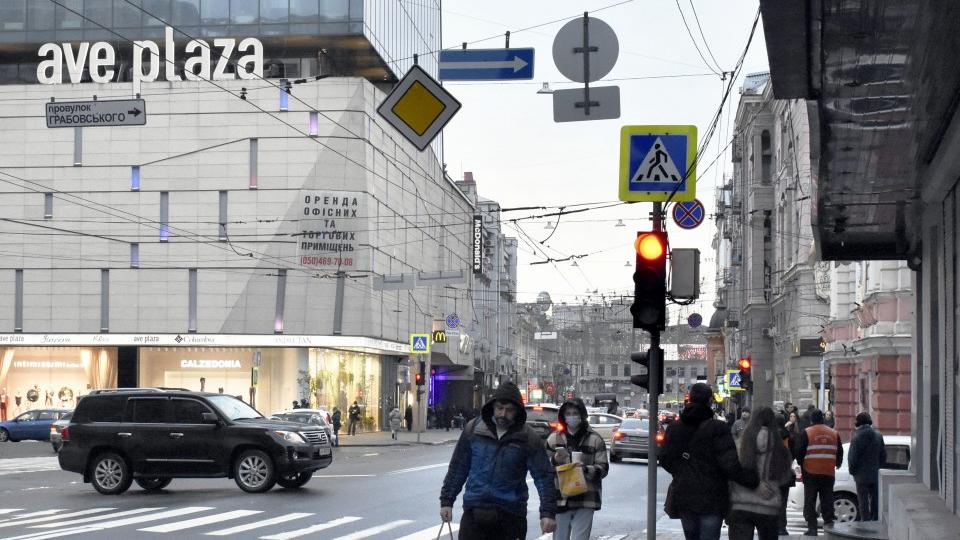 People walk on a street in Kharkiv, eastern Ukraine, on Feb. 12, 2022, in the midst of rising tensions between Ukraine and Russia. (Kyodo) ==Kyodo

Koizumi's views about a possible scenario of seizing cities including Kharkiv and Odessa, in the event Russian President Vladimir Putin orders an invasion, came amid heightened tensions as half of Russia's army appears ready for an attack. 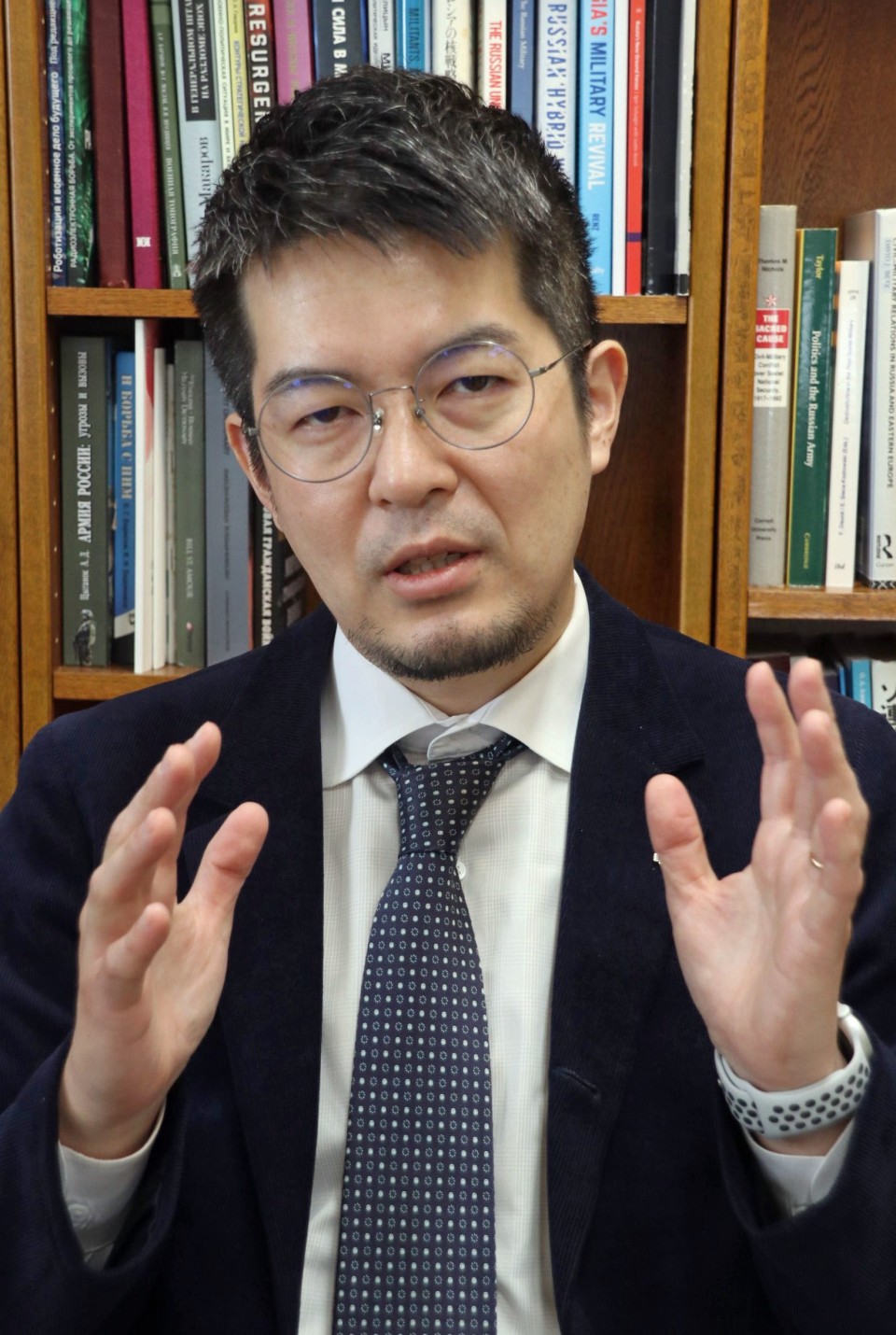 "Around half of Russia's ground troops have been gathered from last year. I think it is the first time since the fall of the Soviet Union for troops of this scale to be kept stationed at a certain area," said Koizumi.

The lecturer at the University of Tokyo's Research Center for Advanced Science and Technology said 150,000 or more Russian troops have likely been mobilized, with 100 battalion tactical groups assembled.

According to the 39-year-old pundit, Russia could move to replace Ukrainian President Volodymyr Zelenskyy through a presidential election where a pro-Moscow candidate is fielded.

Zelenskyy's government has been stepping up its anti-Russia and pro-Western stance, and Putin has been pushing for Ukraine to unify with Russia as he sees the two as constituting one nation.

Koizumi said Putin does not believe that the 2014 political turmoil in Ukraine, which culminated in the ouster of pro-Russian President Viktor Yanukovych, had reflected public will, and views that its citizens were being fooled by the North Atlantic Treaty Organization.

The United States and its NATO allies have already warned of imposing economic and financial sanctions on Russia if its military uses force against Ukraine, which is not a NATO member.

Koizumi added that based on satellite image analysis, the troops are ready for an offensive and simply waiting for orders.

On the potential consequences of an invasion, militarily neutral Finland's membership in NATO could be in sight, Koizumi said, at a time when the current turmoil may be seen as pushing Russia's neighbor to join the security bloc.

Russia has been raising concern over NATO's eastward expansion.

Another impact would be that Western sanctions could drive Russia closer to China.

According to Koizumi, should Russia be excluded from the Society for Worldwide Interbank Financial Telecommunication, which operates the SWIFT cross-border payment system, it could move toward building a separate payment system with China.

"The global divide will deepen further," he warned.