The Japanese government had the International Monetary Fund delete a sentence on the country's apparent pledge to phase out support for overseas coal projects in a staff report released last month, government sources said.

The deletion was made at the request of the Ministry of Economy, Trade and Industry, which places an emphasis on exports of coal-fired power plants. 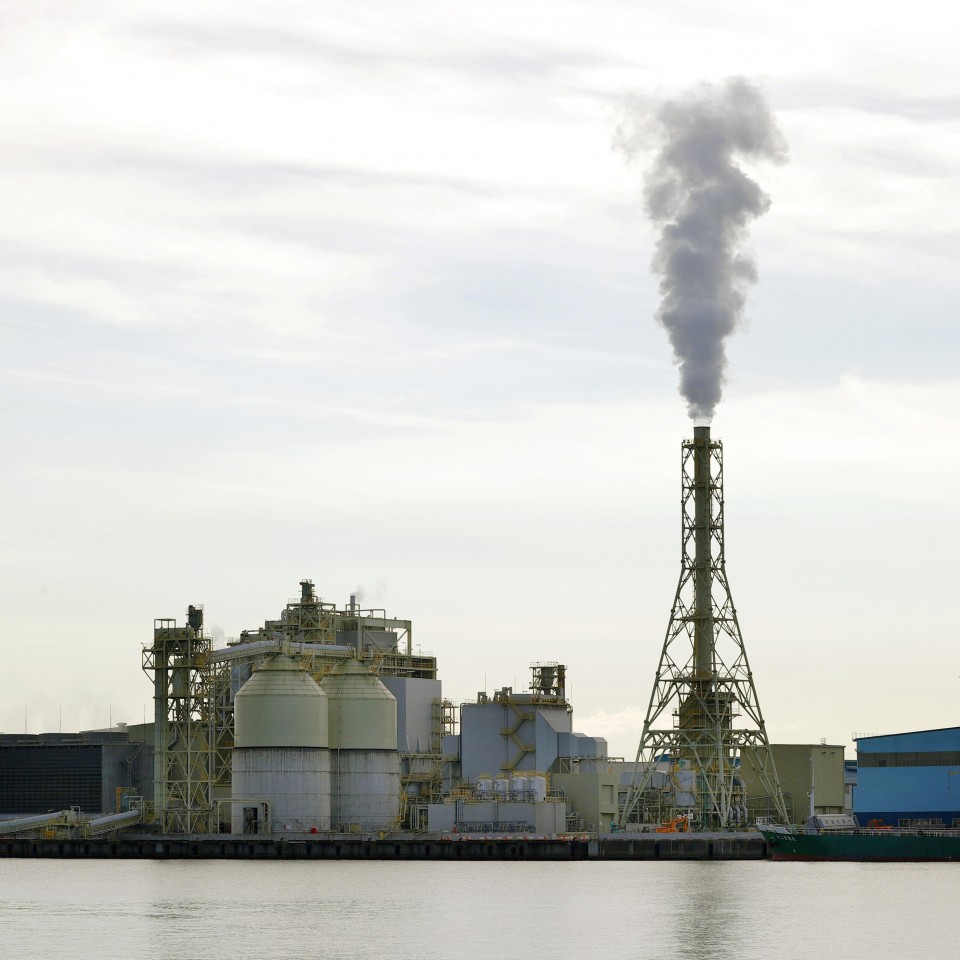 The report, which details conclusions made by IMF staff at the end of an official visit to Japan, was released on Jan. 27 following online discussions between the international financial institution and the Japanese government.

The document contains analysis on recent economic developments and policies in Japan amid the novel coronavirus pandemic, as well as the outlook and risks for future recovery.

Under a section titled "Shifting to a Low-carbon Economy," an initial draft obtained by Kyodo News included a passage that said the Japanese government, based on an agreement reached at the Group of Seven summit last June, had pledged to end new financing for coal-fired projects that lack measures to reduce greenhouse gas emissions.

"While the Japanese government pledged to end new unabated coal financing, ending exceptions from the pledge and phasing out of existing commitments to support coal projects abroad would further contribute to the global efforts on climate policy," the draft said.

In the document that was actually released, however, there was no mention of ending support for coal.

One government source said the deletion was the result of a government request to the IMF as the industry ministry felt "many concessions had already been made during last year's international negotiations" and it did not want any references to coal in the report.

Reuters reported on Feb. 2 that "a sentence critical of Japan's continued financing of high-emissions coal projects" had been deleted from the IMF staff mission statement.

Chief Cabinet Secretary Hirokazu Matsuno said at a press conference the following day that the government was not in a position to comment on how the report had been prepared.

Gerry Rice, director of communications at the IMF, also declined to comment, telling Kyodo News that "we don't comment on leaks of draft documents."