Ito, 32, had sought 11 million yen in damages, saying she was raped at a hotel while unconscious following a dinner in Tokyo with Yamaguchi, who had promised to help her get a job. The former TV journalist had claimed the act was consensual. 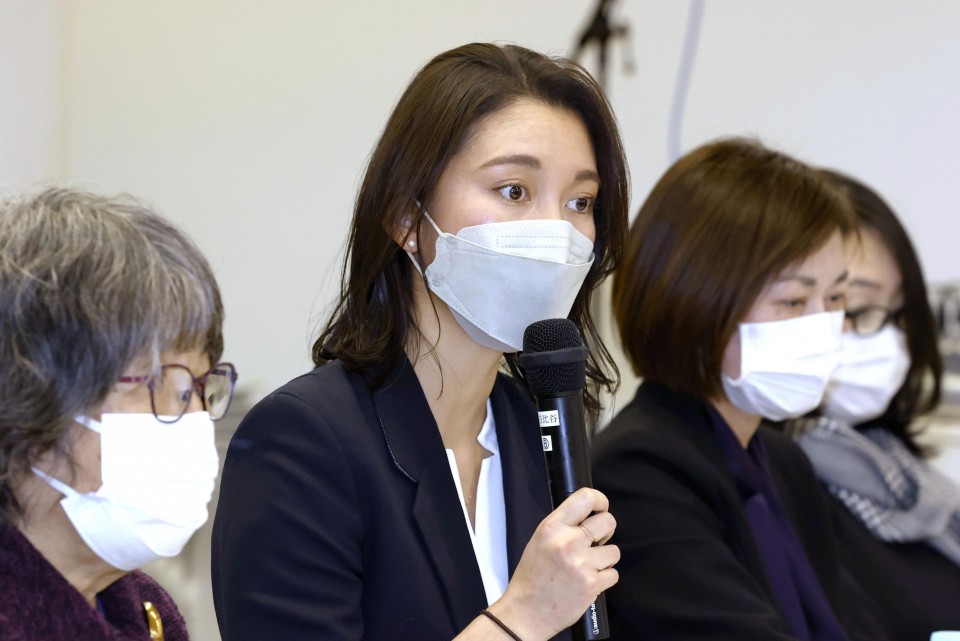 Presiding Judge Takao Nakayama said they only became acquainted through work, and "there was no intimate interaction between the two that could lead to sexual intercourse."

"Accordingly, the court has to conclude that (Yamaguchi) began the sexual intercourse while Ito was unconscious," he said.

Yamaguchi countersued, seeking damages of 130 million yen on the grounds that there is no truth to her allegations, including that he slipped her a drug to make her unconscious. The high court ruled in his favor over the drugging allegation, ordering Ito to pay him 550,000 yen.

In the trial, Yamaguchi said he was "murdered socially" and "suffering irreparable hardship" caused by a "nonexistent" sexual assault, while Ito said she "suffered new pain" as she was called by Yamaguchi "a false accuser and sex crime victim."

In December 2019, the Tokyo District Court ordered Yamaguchi to pay 3.3 million yen in damages to Ito, recognizing he had sexual intercourse without her consent and that the plaintiff was "in state of intoxication and unconscious." Yamaguchi appealed the ruling in January 2020.

"The court ruling which acknowledged that there was no consent means a lot," Ito said in a news conference.

In a separate news conference, Yamaguchi said he is dissatisfied with the ruling other than damages awarded to him and plans to appeal to the top court.

The civil trial decisions sharply contrasted with the criminal procedure, in which prosecutors had decided not to indict Yamaguchi citing insufficient evidence after Ito filed a complaint with police. 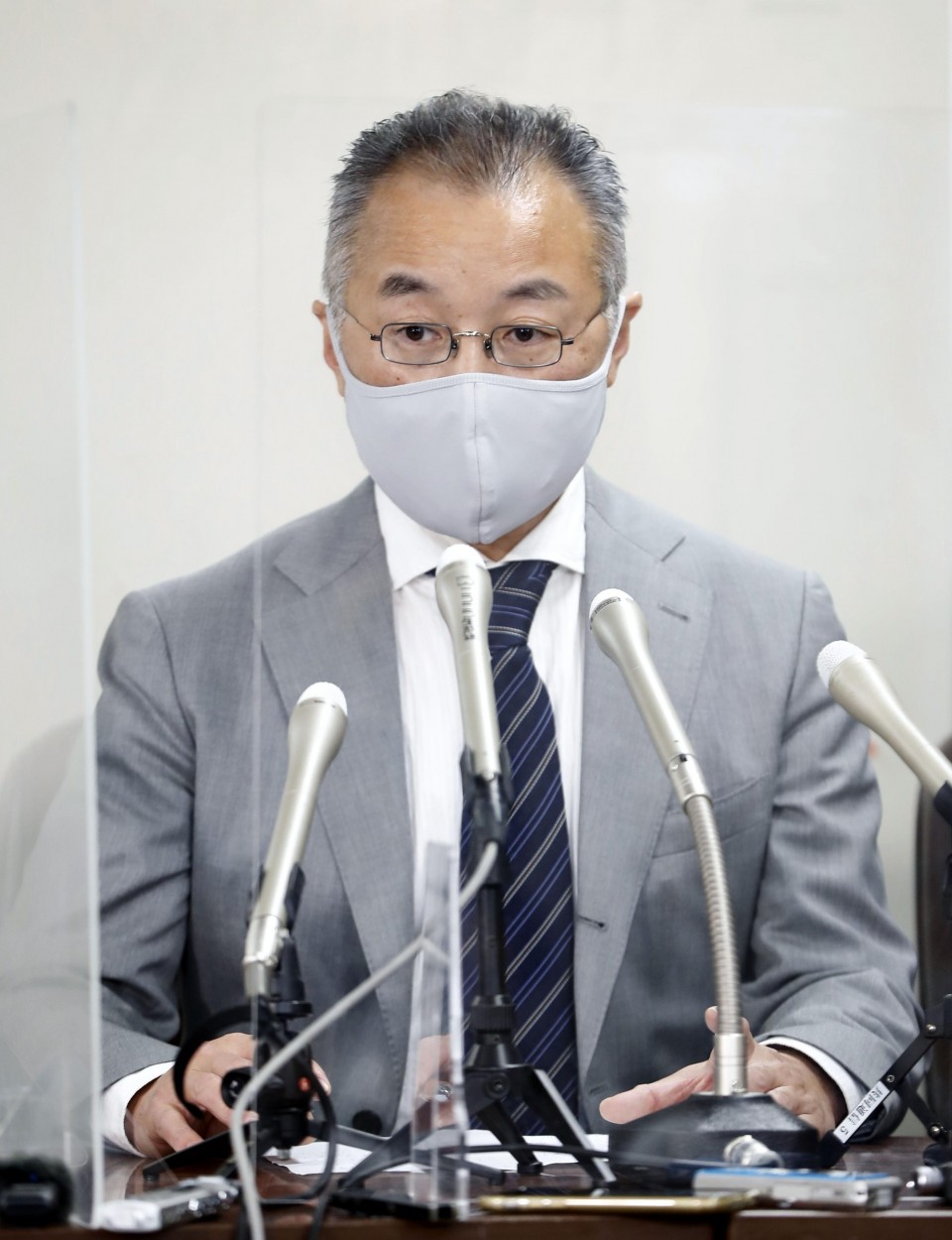 Ito has said she believes Yamaguchi's close ties with then Prime Minister Shinzo Abe, about whom he has written a best-seller, might have discouraged prosecutors from pursuing the case.

After unveiling her real name and publishing a book in 2017 about her experience of sexual assault, Ito became a symbol of Japan's #MeToo movement. Her decision attracted a lot of sympathy as well as bashing in a country where few victims come forward.

Despite widespread support for her, abusive and derogatory remarks are still rampant on the internet, with some posts accusing her of having tried to "sleep her way up." Ito denies those allegations and has filed lawsuits against some of the people who posted such comments.