Gin produced in Japan, especially craft gin, has gained popularity overseas in recent years for its distinct flavor, with exports of the distilled alcoholic beverage hitting an all-time high in 2021.

According to Osaka Customs, Japan exported 3,714 kiloliters of gin between January and October in 2021 worth about 2.57 billion yen ($22 million). The export value in the first 10 months of 2021 surpassed the 2.28 billion yen logged in the whole of 2019, the previous all-time high. 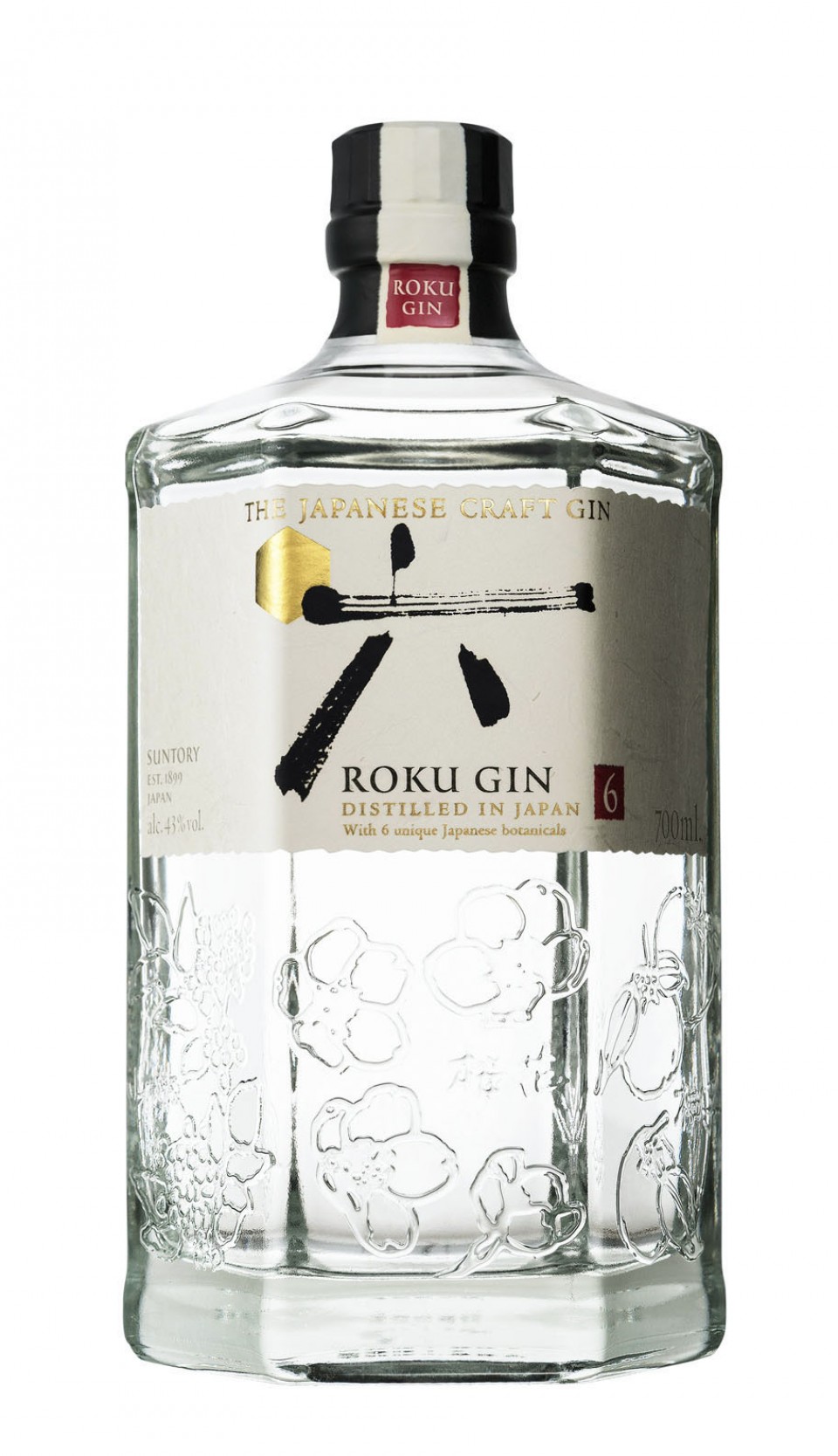 While the export value was only 1 million yen in 2011, there has been a significant increase in shipments since 2016 on the back of a global boom in demand for gin, the government customs agency said.

Europe and North America accounted for over 60 percent of Japan's gin exports in the January-October period of 2021 in terms of value. The United States imported 19.3 percent, while 13.3 percent and 11.0 percent were shipped to the Netherlands and France, respectively.

Gin is a distilled spirit produced using ingredients such as rye and barley and flavored with juniper berries among other botanicals.

"Japanese gin is considered to have a good flavor, and it has received more recognition abroad," an official of Suntory Holdings Ltd. said, noting there has been an increase in products shipped overseas.

Since many people in Europe and the United States regularly drink gin, the official added that Suntory will continue to focus on overseas sales channels.