Sony Group Corp. will set up a new unit in the spring for electric vehicles as it explores the possibility of launching them commercially, its CEO said Tuesday. 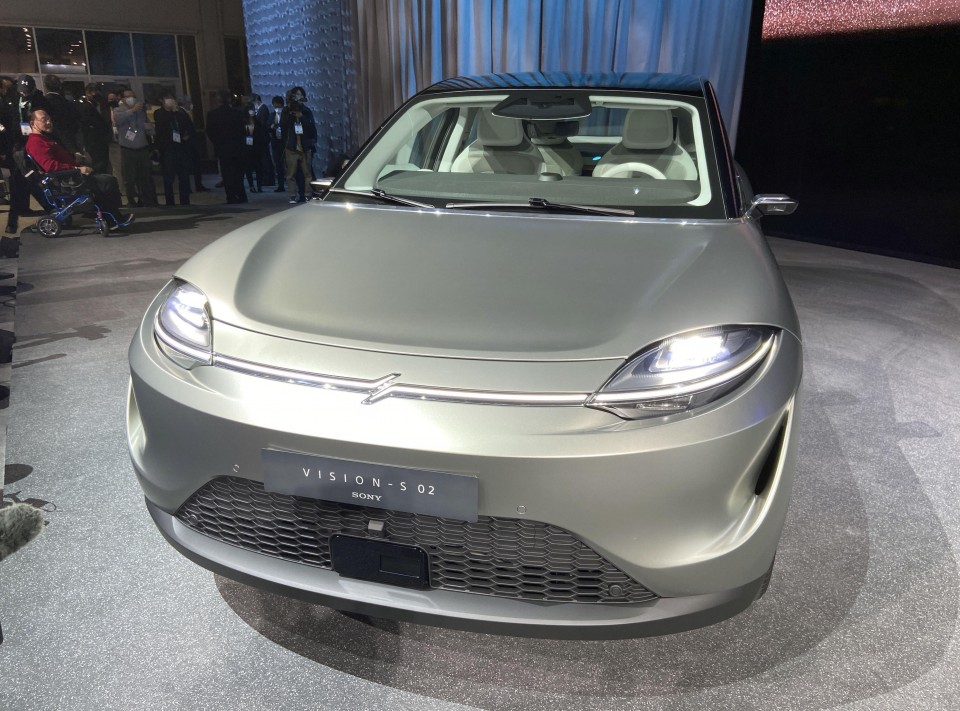 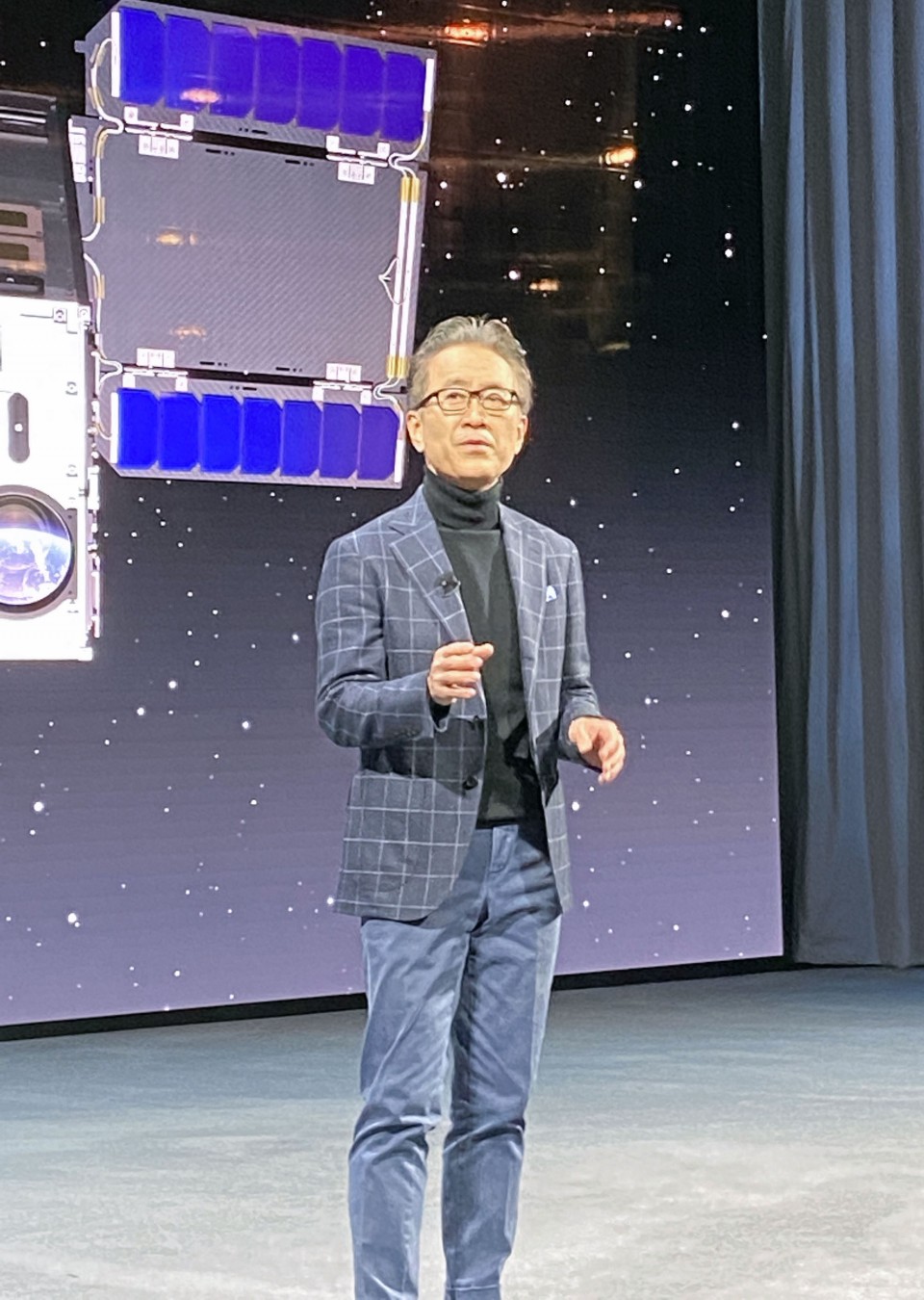 Speaking at a press preview ahead of the annual Consumer Electronics Show in Las Vegas, Sony Group Chairman and CEO Kenichiro Yoshida said the new unit, Sony Mobility Inc., will aim to make the best use of artificial intelligence and robotics technology for EV development.

The announcement by the Japanese electronics and entertainment giant came at a time when global competition has been intensifying over the development of EVs, with many automakers shifting to such vehicles for carbon emission reductions.

At the same event in 2020, Sony unveiled a prototype EV, the Vision-S, equipped with technology for autonomous driving and aimed at enhancing the safety and comfort of mobility.

Yoshida on Tuesday unveiled an SUV prototype of the Vision-S model.

The Vision-S is equipped with image sensors to improve safety, while it also focuses on entertainment through features such as seat speakers that create a 3-D sound field. Sony is a leading developer of image sensors.

A team that developed Sony's AI-powered Aibo robot dog has been involved in the EV project.

"The human need for mobility will continue," Yoshida said, adding there is an opportunity to satisfy people's desire both "to move safely and to be entertained."

He added that the excitement that was generated after Sony announced the Vision-S "encouraged us to further consider how we can bring creativity and technology to change the experience of moving from one place to another."

Among automakers stepping up efforts to develop greener vehicles, Toyota Motor Corp. said last month it had lifted its 2030 EV sales goal to 3.5 million units and plans to spend 8 trillion yen ($69 billion) by that year to boost product electrification.

"Now that nonautomakers such as Sony Group have announced that they will begin manufacturing cars, the EV market is expected to become a lot more cutthroat than before," said Koichi Fujishiro, a senior economist at the Dai-ichi Life Research Institute, adding that the move may be a boon for suppliers.