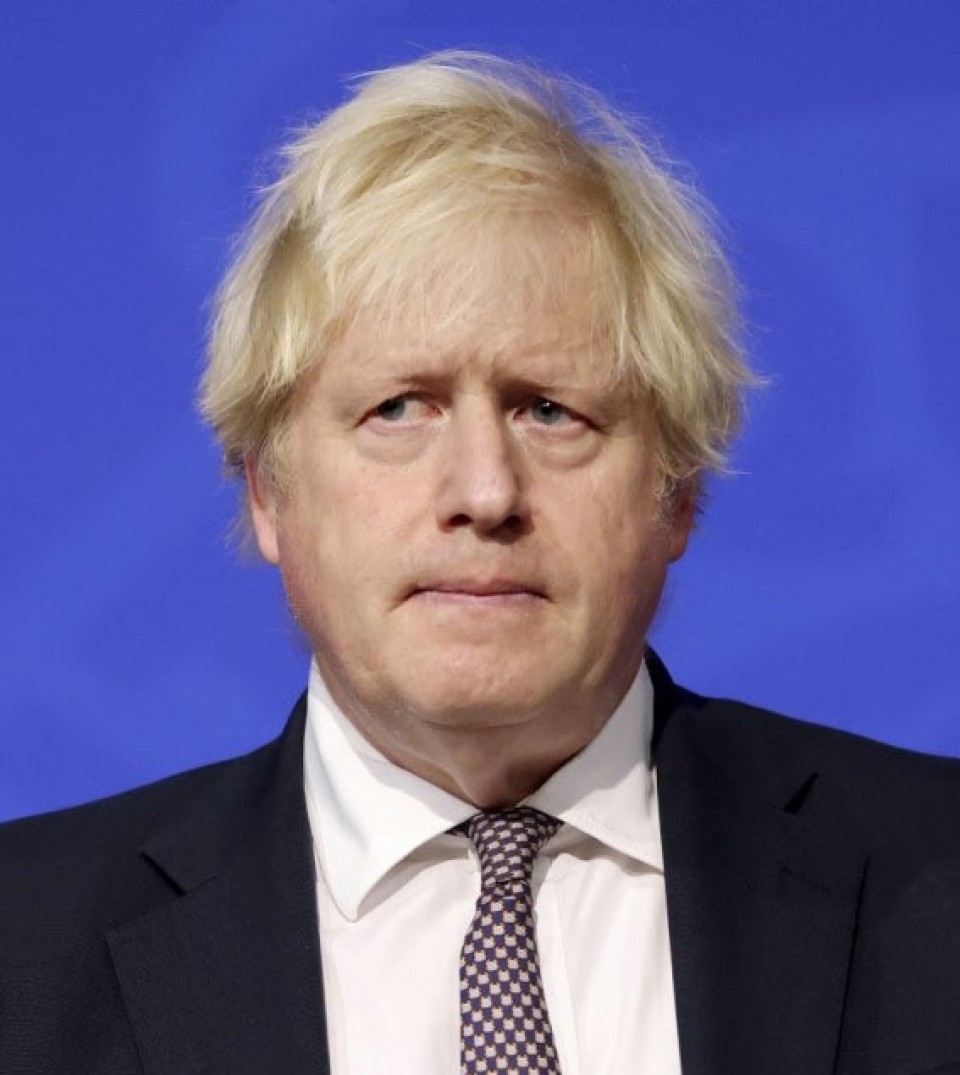 During Johnson's planned trip on Feb. 15 and 16, the two leaders are likely to agree to enhance security cooperation in the Indo-Pacific, where China has become increasingly assertive in its territorial claims in the East and South China seas, the sources said.

It would be Johnson's first visit to Japan since taking office in 2019. But the two governments may change the dates of the trip depending on the level of coronavirus infections in the two countries and Johnson's political fate, which is threatened over alleged COVID-19 lockdown-breaking parties in Downing Street.

If the visit is realized, Kishida and Johnson are expected to call for speeding up negotiations on the Reciprocal Access Agreement, aimed at enhancing interoperability and coordination between Japan's Self-Defense Forces and Britain's military, according to the sources.

Tokyo and London started talks on the RAA last October to facilitate swifter deployment of defense personnel and ease restrictions on the transportation of weapons and supplies for joint training and disaster relief operations.

The leaders are likely to agree to promote a free and open Indo-Pacific and express opposition to unilateral attempts to alter the status quo in the East and South China seas in Beijing's favor.

Kishida is expected to welcome Britain's increased commitment to the region through measures such as the dispatch of the Royal Navy's aircraft carrier the Queen Elizabeth to Japan last year and London's application for joining the Trans-Pacific Partnership trade deal.

It would be the second face-to-face meeting between Kishida and Johnson after they met on the sidelines of a U.N. climate summit last November in Glasgow, Scotland.