Japan is planning to expand the enforcement of a quasi-state of emergency to a total of 29 of the country's 47 prefectures, after Osaka and seven others requested Friday that the central government put them under such a measure in an effort to curb the further spread of coronavirus infections.

While the eight prefectures filed the request with the government so as to restrict the business of restaurants and bars, Japan's daily COVID-19 cases totaled 49,854, setting a new record for the fourth straight day. 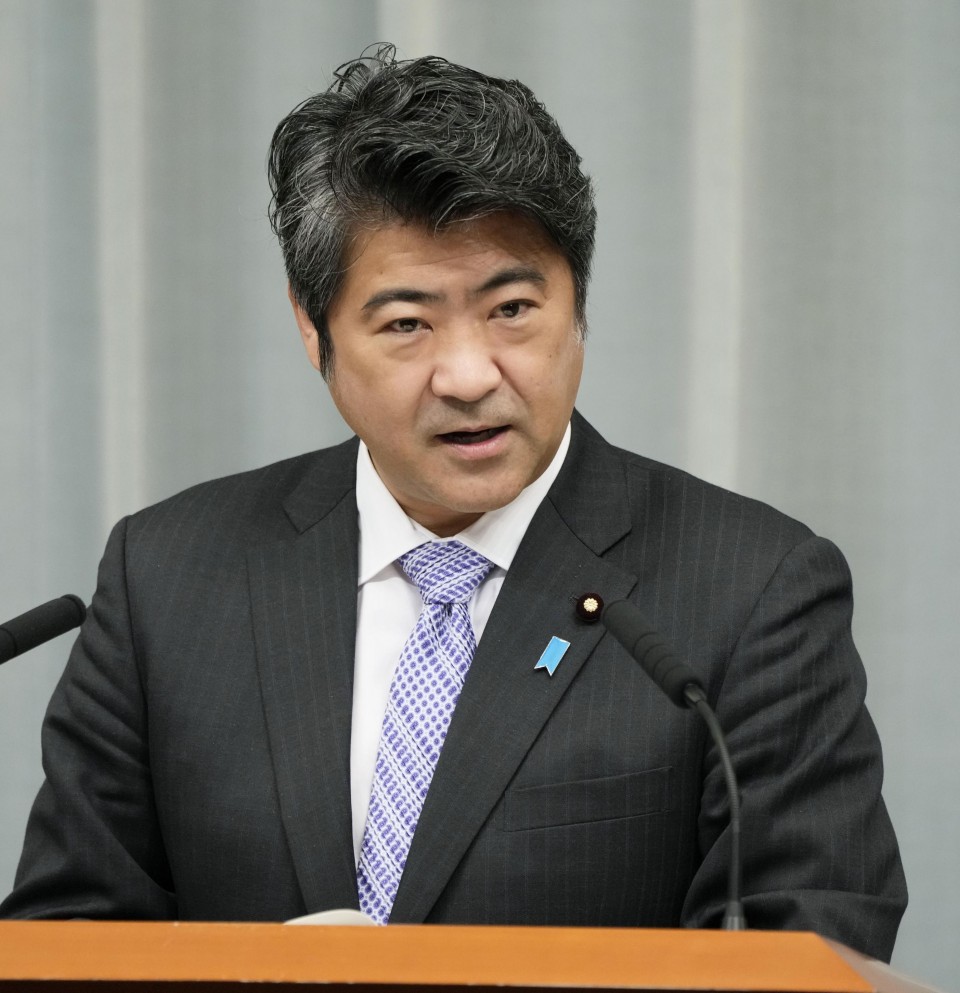 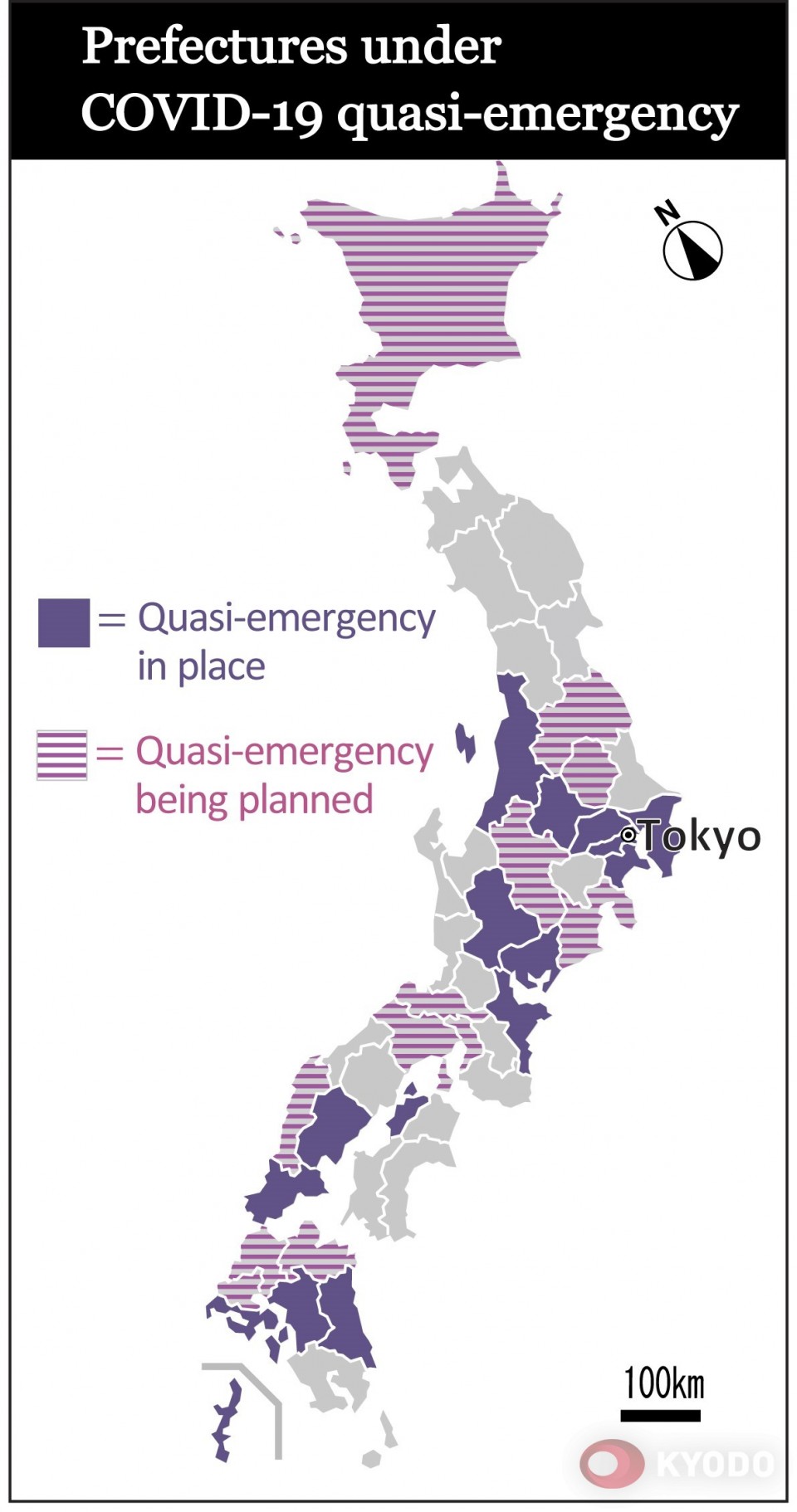 As the rapid spread of infections raises concern about the strain on the medical system, a quasi-state of emergency was put in place Friday in Tokyo and 12 other prefectures for three weeks, allowing their governors to ask restaurants and bars to close early and stop or limit the serving of alcohol.

A quasi-state of emergency was in effect in 16 prefectures as of Friday, so if the central government approves the request or the planned request from 13 prefectures, a total of 29 prefectures will employ tighter anti-virus measures.

The government is arranging to make a decision as early as next Tuesday on any official requests it receives from prefectures, according to sources close to the matter.

Many areas have been struggling with what has become the country's sixth wave of infections, driven by the highly transmissible Omicron variant. Japan's cumulative total of COVID infections has exceeded 2 million.

In Osaka, the ratio of hospital beds occupied by COVID-19 patients reached 35.8 percent Thursday, surpassing the 35 percent threshold for requesting a quasi-emergency declaration.

Tokyo Gov. Yuriko Koike told reporters Friday that the capital would work as one with residents and businesses to "stop infections while not stopping society."

Hiroshima, Yamaguchi and Okinawa prefectures have been under a fresh quasi-state of emergency since Jan. 9 following a spike in infections that local officials linked to nearby U.S. military bases whose personnel were previously exempt from being tested for the coronavirus before coming to Japan.

Yamaguchi Gov. Tsugumasa Muraoka told reporters Friday that he plans to request the central government extend the quasi-state of emergency in his prefecture past its planned end date of Jan. 31.