East Japan Railway Co. is planning to introduce in April an unpaid leave system of up to two years for infertility treatment, study abroad or pursuing qualifications, sources familiar with the matter said Thursday.

The new leave plan aims to reduce turnover by providing flexible work options, as it is much more substantial than the few months of long-term leave offered at many Japanese companies, according to the sources. 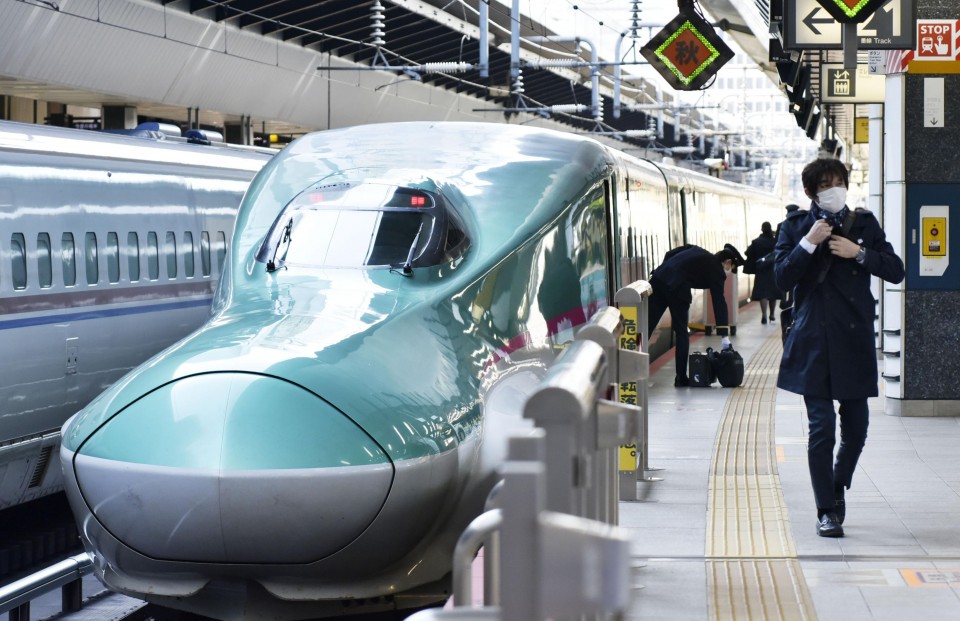 The railway company joins an increasing number of Japanese companies offering flexible work environments to meet the growing need for diversified working styles and retaining a talented workforce in the face of labor shortages.

The new program also comes as JR East expects a second straight annual net loss in the year to March, as teleworking, introduced at many companies as a measure against the coronavirus pandemic, is expected to keep train commuter numbers low.

All Nippon Airways Co. is among Japanese companies introducing flexible work policies. The airline in April last year began a plan allowing workers to take leave for up to two years regardless of the purpose.

In 2020, Kirin Holdings Co. started a special re-employment screening for retirees who had worked at the beverage company for three consecutive years and within five years of quitting.

Yahoo Japan Corp. said last week it would allow workers to live and commute from anywhere in Japan beginning in April, while Nippon Telegraph and Telephone Corp. said last year that it is considering allowing all 320,000 employees of the telecom giant group to work remotely as the norm and abolishing job relocations.

Japan to give public employees paid leave for fertility treatment