Tomita landed a front-side 1080 with a tail grab in her third run, finishing ahead of Spanish runner-up Queralt Castellet to secure her first major title abroad. Fellow Japanese Kurumi Imai, who along with Tomita has qualified for the upcoming Beijing Olympics, came fourth.

"I did the things I wanted to do and still won. It boosts my confidence," said a tearful Tomita, who was eighth at the 2018 Olympics before a brain contusion in 2019 forced her to miss the 2020 X Games.

"I've always wanted to win some tournament. To do it at an event where no one but invited athletes can compete makes me incredibly happy."

She overcame a nasty first-run spill, taking the lead on her second run, and raised the difficulty another notch to seal the deal on her third try. 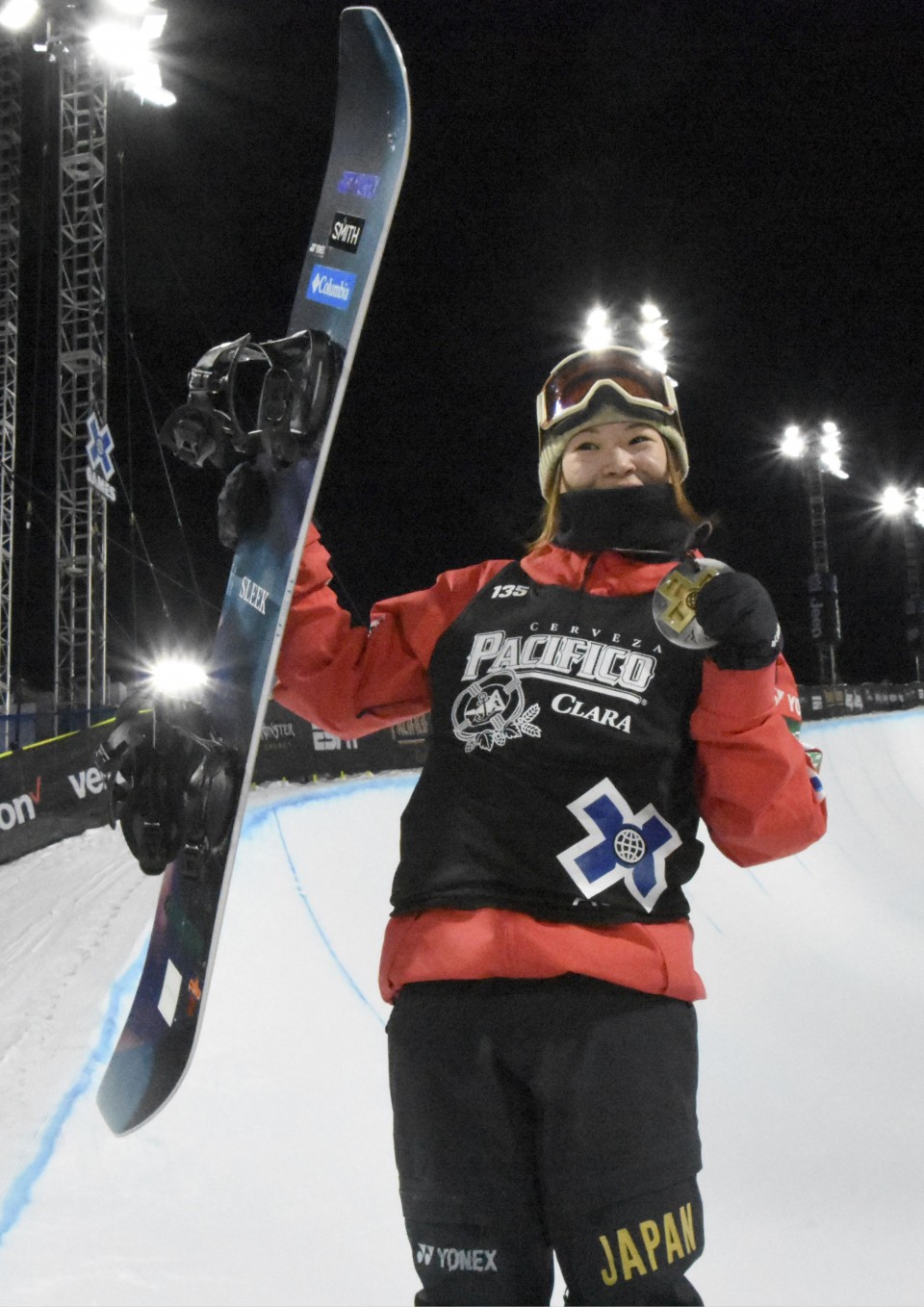 Saturday's victory came after she finished fourth in the season's final World Cup competition, when she attempted the same tricks that brought her X Games gold. With no time to plan new runs, she instead worked on perfecting her 1080, while improving her height and style.