Tennis star Novak Djokovic was detained again by Australian authorities on Saturday in an immigration facility in Melbourne, following a second cancellation of his visa on Friday evening.

The men's world No. 1 was driven to the designated immigration hotel Saturday afternoon, a report by Melbourne newspaper The Age said. He will spend the night there ahead of a court hearing on Sunday to decide whether he can remain in the country to play in the Australian Open starting on Monday. 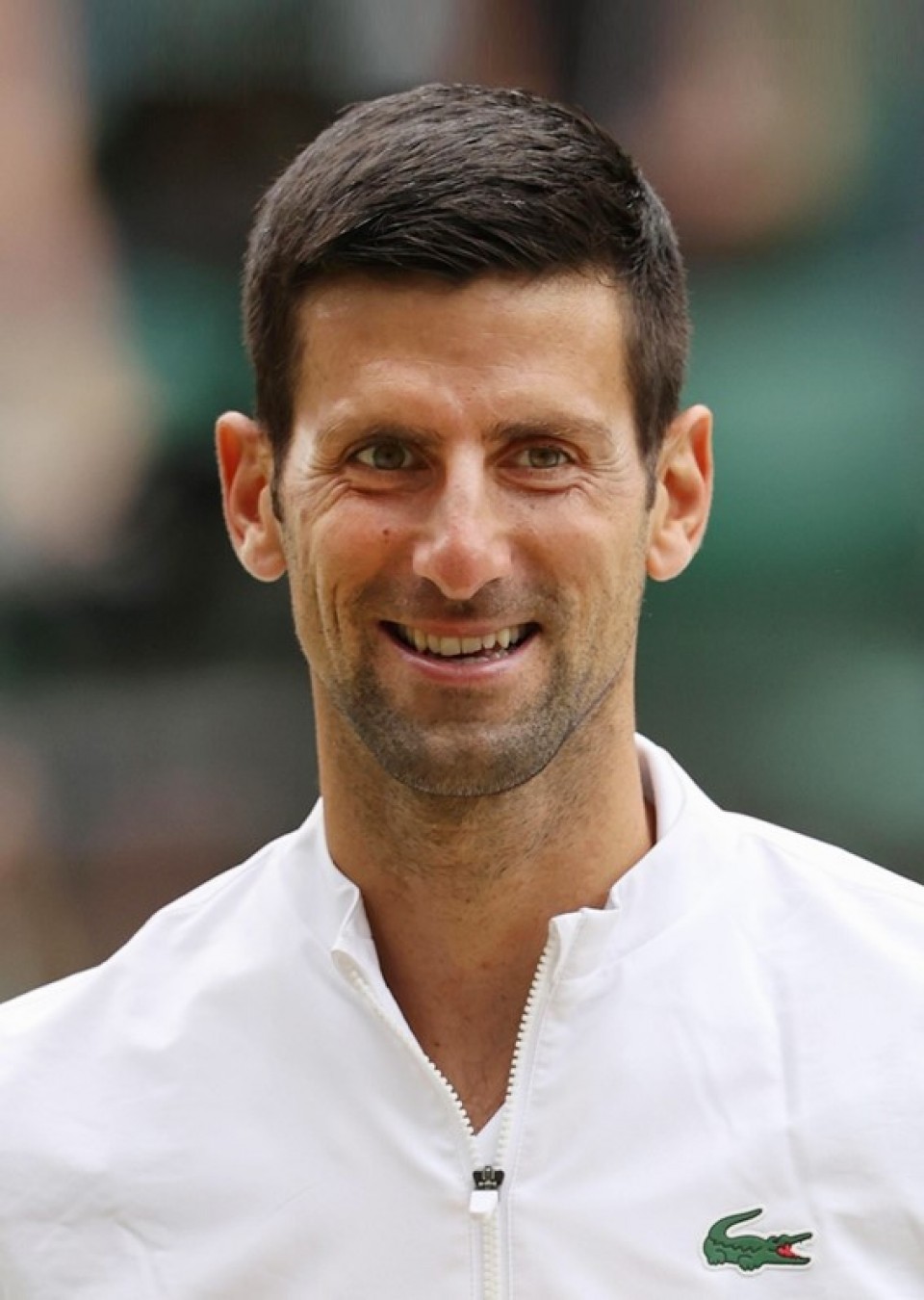 It is the second time the Serbian player has been detained at the immigration hotel, after spending several days there following his first visa cancellation amid controversy over his entry into the country while being unvaccinated against COVID-19.

Court documents released Saturday revealed Immigration Minister Alex Hawke has decided to cancel Djokovic's visa for the second time on the basis that his presence in the country could foster anti-vaccination sentiment.

Dismissing questions over the validity of Djokovic's medical exemption from Australia's vaccination requirement on entry, Hawke agreed that his recent infection with the virus meant he posed a minimal risk of infecting others.

But Hawke said, "I am concerned that his presence in Australia, given his well-known stance on vaccination, creates a risk of strengthening the anti-vaccination sentiment of a minority of the Australian community."

The minister also criticized Djokovic, who had attended an interview with French media outlet L'Equipe while knowingly positive for COVID-19, adding he could inspire a disregard of isolation rules for positive cases.

Djokovic's lawyers, however, refuted the minister's claim as "illogical" and "irrational," arguing that Hawke cited no evidence to support his claim.

A final hearing into the matter will be held in Federal Court on Sunday morning, as Djokovic's legal team races to complete the appeal process in time for the men's top seed to play in the first round of the tournament on Monday, if his challenge is successful.

Djokovic flew into Melbourne earlier this month but his visa was canceled after having failed to provide appropriate evidence that he qualifies for the vaccination exemption required as part of the country's entry rules.

"He's such a great player, and it's kind of sad that some people might remember him in this way," Osaka said.

Djokovic, the record nine-time Australian Open winner, is seeking his 21st overall Grand Slam title in the upcoming tournament, a feat that would see him surpass Swiss Roger Federer and Spaniard Rafael Nadal to take the men's record for most Grand Slam titles.