The Japan Fair Trade Commission will warn brokerage firms that underpricing initial public offerings on the stock exchange may violate the antimonopoly law, sources familiar with the matter said Wednesday.

The JFTC is expected to warn against the practice in a report to be released soon in a bid to help newly listed companies access sufficient funding through the market. In Japan, share prices on the first day of trading often greatly exceed IPO prices, with the arbitrage larger than that seen in Europe and the United States. 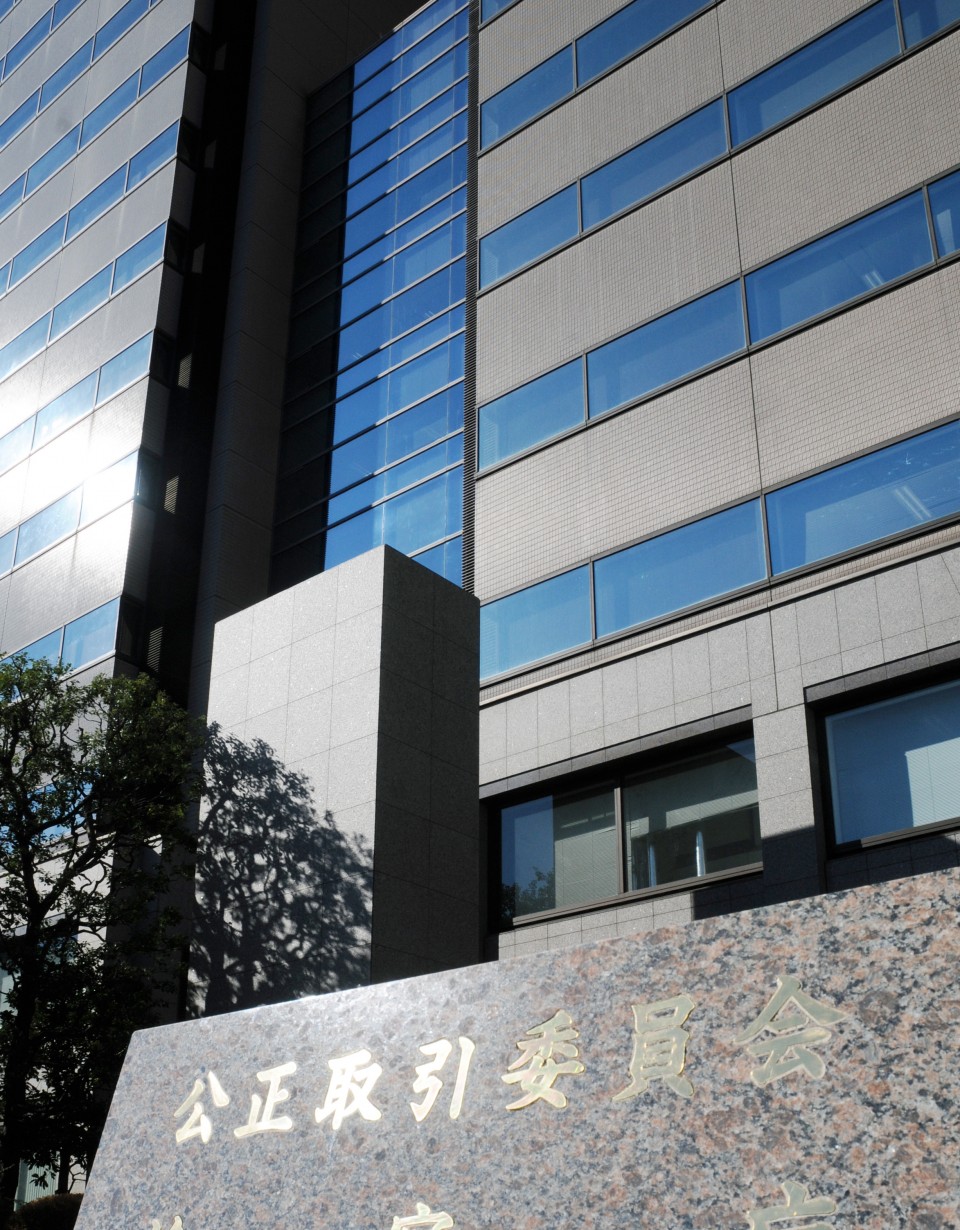 The antimonopoly watchdog has since last year asked companies that had recently completed an IPO about discussions held with stock brokerages that acted as underwriters in setting their IPO prices.

Based on the survey, the JFTC is expected to point out that by undervaluing a company at IPO the underwriter may be abusing its position of power which is banned under the antitrust law, the sources said.

To set the IPO price, brokerages analyze a company's current and likely future earnings, among other factors, and indicate a share price range to potential investors to gauge interest and promote the company.

Securities firms tend to be conservative in setting IPO prices as newly listed companies can lose the faith of the market or run into trouble raising capital if the stock price falls below the IPO price on debut.

Apple to let apps bypass commissions by linking to websites