Toyota Motor Corp. and SoftBank Group Corp. are among the 1,841 firms that will be placed in the highest trading tier when the Tokyo Stock Exchange implements its reorganization plan on April 4, the bourse operator said Tuesday.

The restructuring by Japan Exchange Group Inc., known as JPX, is aimed at improving market availability and luring foreign investment.

The current four trading sections will be reorganized into three -- "Prime," "Standard" and "Growth." 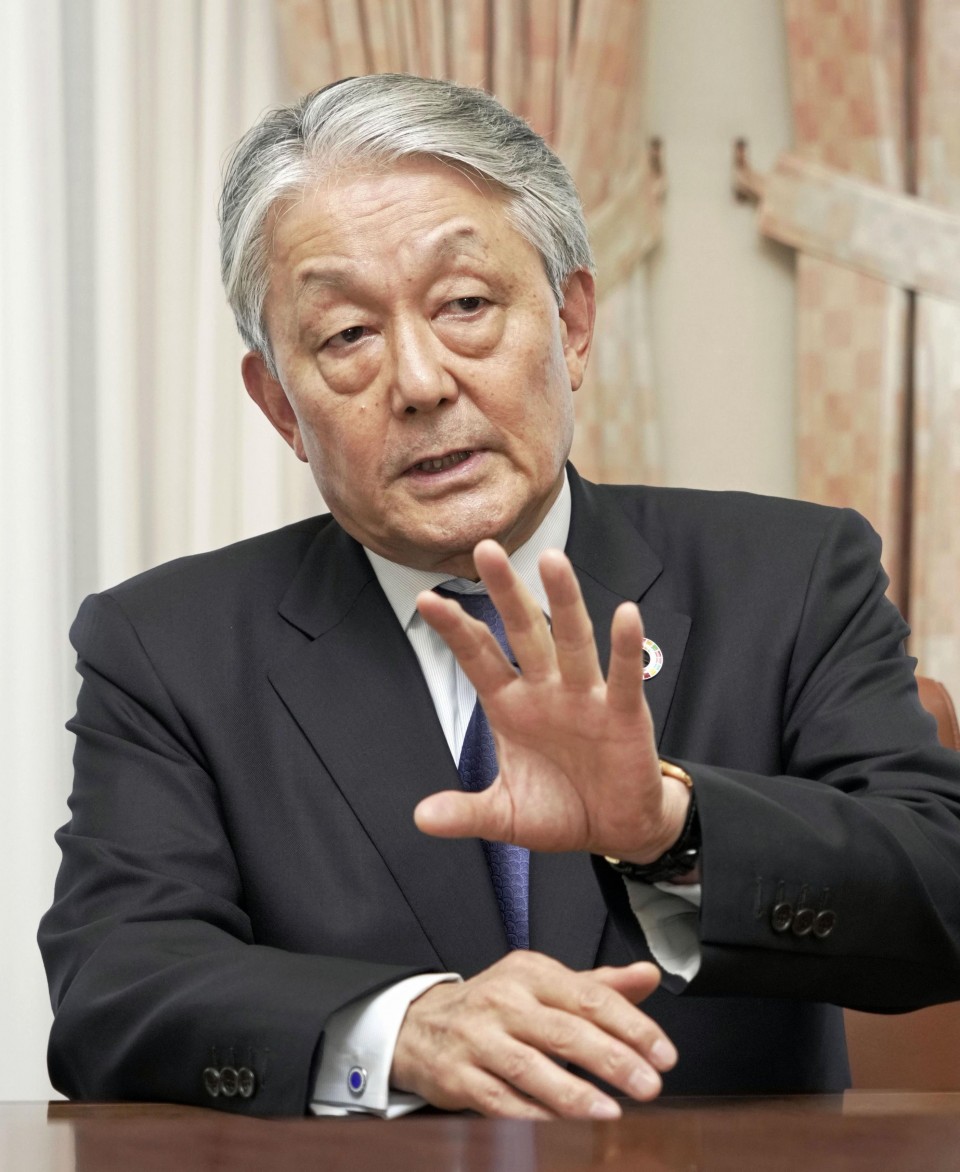 "The goal (of restructuring) is not to whittle down the number of firms in the highest section," Hiromi Yamaji, 66, president of Japan Exchange Group, said in an interview with Kyodo News.

"It is aimed at clarifying the theme of each trading tier and encouraging steady growth of respective businesses," he added.

The top-tier Prime section, equivalent to the current First Section, will have greater focus on liquidity with an eye to attracting a variety of institutional investors.

The Standard section will be created through the merger of the Second Section and the Jasdaq market mainly for midsize companies, while the Mothers market for up-and-coming companies will be renamed the Growth section.

A total of 1,477 firms will be included in the Standard tier, while the Growth section will have 459 firms, according to the final list unveiled by the bourse operator.

Although JPX hopes the reshuffle will boost the Tokyo bourse's global standing, the move is unlikely to drastically change the market as approximately 84 percent of 2,185 firms listed on the First Section will be included in the Prime group, according to observers. 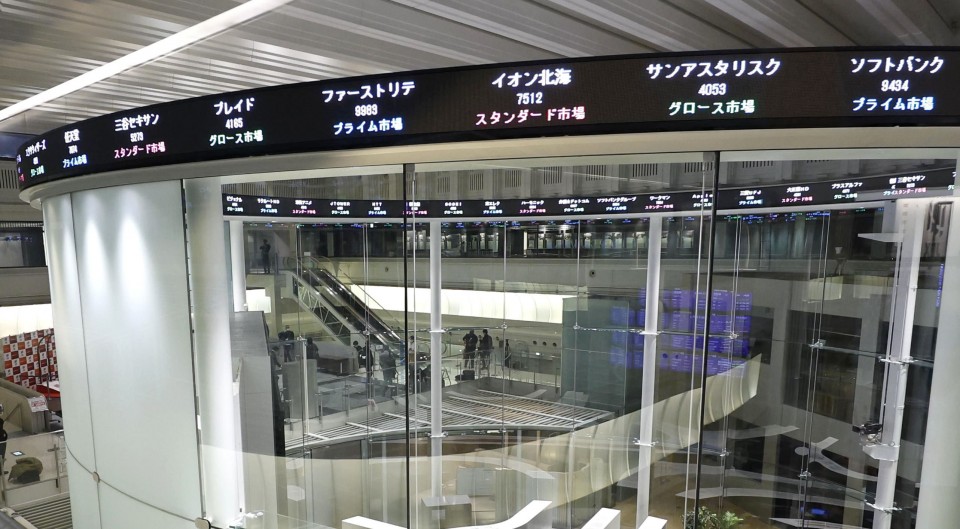