Serbian tennis star Novak Djokovic has been denied entry to Australia after failing to provide appropriate evidence he qualifies for a coronavirus vaccination exemption required as part of the country's entry rules, the Australian Border Force said Thursday.

The men's world No. 1 will remain in immigration detention overnight, after filing an appeal with the Federal Circuit Court against the cancellation of his visa just hours after landing in Melbourne ahead of the upcoming Australian Open, according to a report by the Australian Broadcasting Corp. 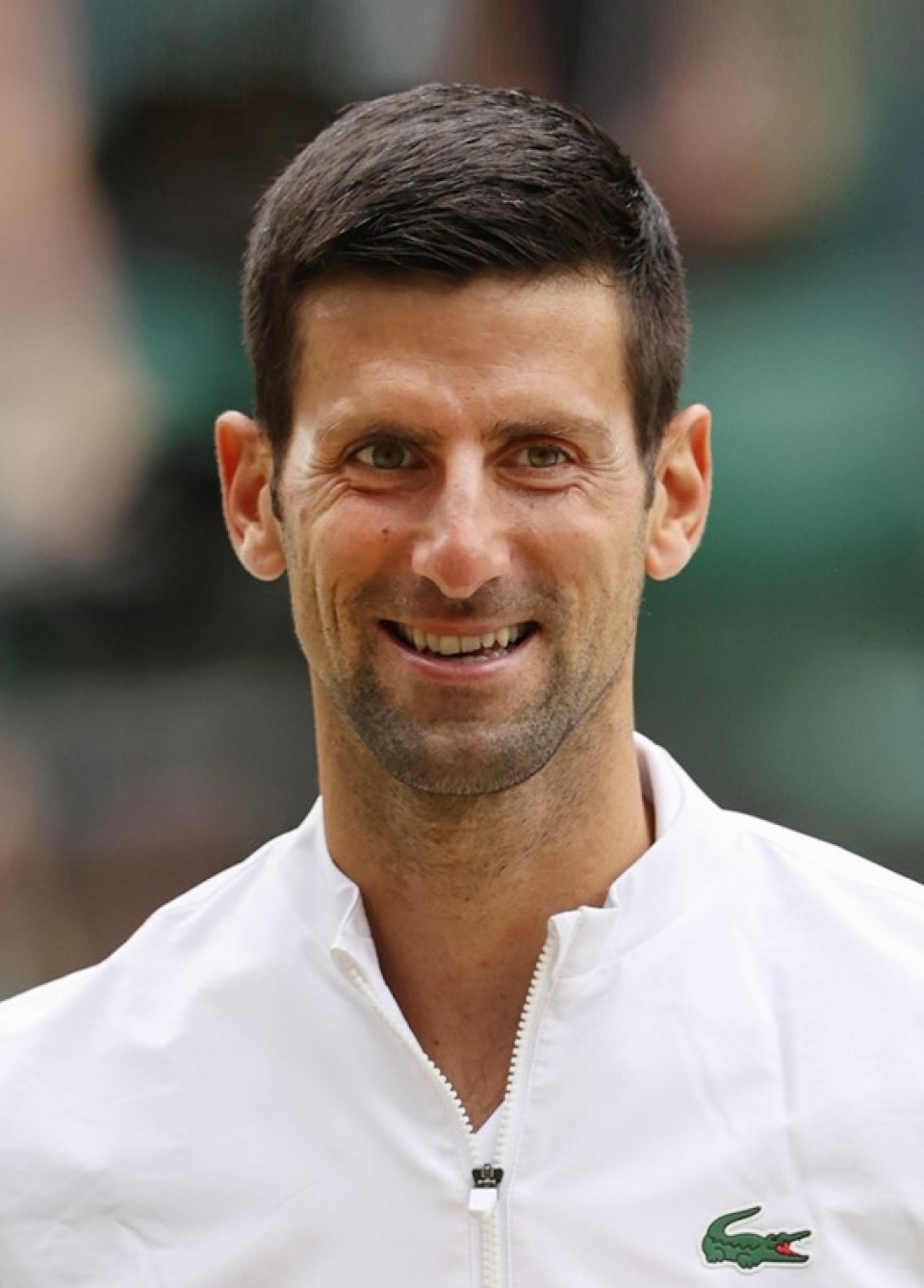 The legal challenge was launched by Djokovic's lawyers Thursday afternoon but has been adjourned until 10 a.m. Monday next week, allowing him to remain in the country temporarily as he fights deportation, the report said.

The Victorian state government had previously granted Djokovic a medical exemption from the COVID-19 vaccination requirement imposed upon players to compete in the Grand Slam tournament starting Jan. 17.

However, upon his arrival in the country, the Australian Border Force deemed that Djokovic did not provide appropriate evidence to meet the criteria for a vaccine exemption under federal laws, blocking his entry.

Australian Prime Minister Scott Morrison defended the decision by the border authorities, telling reporters in Canberra in the morning that the evidence for the exemption provided by Djokovic "was found to be insufficient."

Djokovic has not said publicly whether or not he has received a coronavirus vaccine, but is widely believed to be unvaccinated.

There was widespread criticism on social media following reports of Djokovic receiving a medical exemption from the state government, with many doubting its legitimacy and accusing officials of "special treatment" for the star player.

"Entry with a visa requires double vaccination, or a medical exemption. I am advised that such an exemption was not in place, and as a result he is subject to the same rule as anyone else," Morrison said.

The issue threatens to become a diplomatic rift between Serbia and Australia, ABC reports, as Serbian President Aleksandar Vucic vowed to "fight" for Djokovic.

Local media has also called out the potential domestic politics at play in Canberra's handling of the matter, as criticism against the government's pandemic response is mounting amid the outbreak of the Omicron coronavirus variant, ahead of an upcoming federal election.

"It's an easy distraction and one that ticked all the boxes for the federal government," said John Warhurst, emeritus professor of political science at the Australian National University.

"Clearly, they didn't manufacture the incident, but it's one that plays very well with the Australian public," he said.

Djokovic, the record nine-time Australian Open winner, was looking to win his 21st overall Grand Slam title that would have put him one ahead of Swiss Roger Federer and Spaniard Rafael Nadal, with whom he currently shares the men's record.