Chinese authorities have decided to phase out a one-month COVID-19 pandemic lockdown in the central city of Xian from Monday, pointing to the improved situation, the state-run Xinhua News Agency reported, ahead of next week's opening of the Beijing Winter Olympics.

More than 2,000 people have been infected with the novel coronavirus in Xian since early December, forcing municipal authorities to lock down the city of 13 million since the middle of the month. 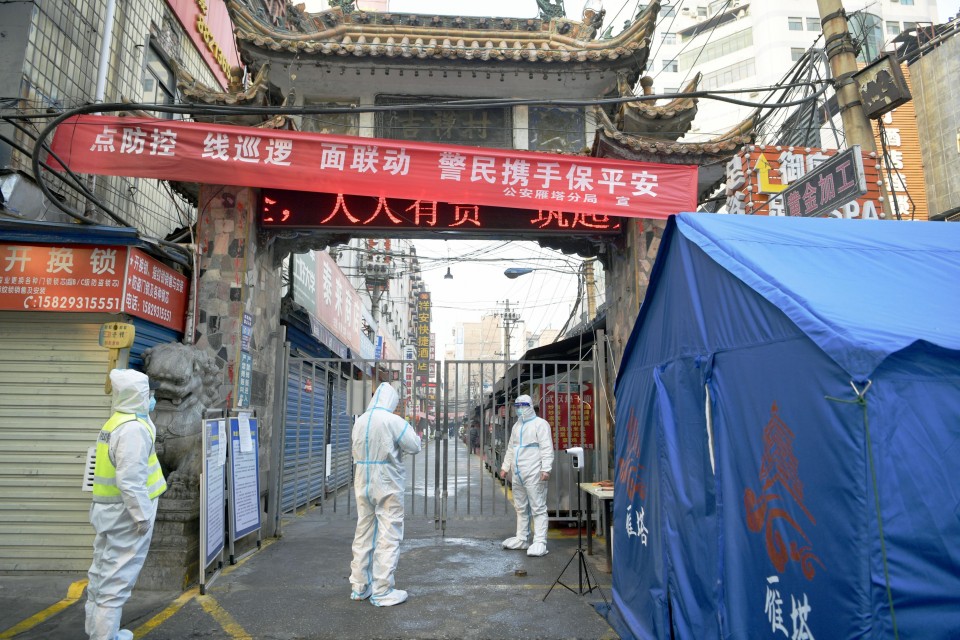 The whole city has been downgraded to low risk, and all residents can travel freely from Monday with their "health code" on a smartphone, which can confirm whether they have a high risk of infection, Xinhua quoted the authorities as saying.

The authorities also said the city's traffic, as well as work and production, has fully resumed while government organizations at all levels have returned to normal since Monday, according to the news agency.

In China, the Communist-led government has been stepping up its radical "zero corona" policy in the run-up to the Beijing Olympics, slated to start Feb. 4, but community infections with the virus have been expanding recently.

Many Chinese citizens have apparently been frustrated by strong restrictions in place since the virus -- first detected in the central Chinese city of Wuhan in late 2019 -- began to spread.

During the lockdown period in Xian, the municipal government failed to provide medical treatment to a pregnant woman and she lost her unborn baby.

The woman in labor was reportedly denied entry at a hospital because her negative PCR test result had expired four hours earlier. A city official apologized to her in early January.

3 more coronavirus cases confirmed in Beijing weeks ahead of Olympics