The Japan operator of the popular Chinese video-sharing app TikTok said Tuesday it paid 20 social media influencers to spread certain videos on Twitter between July 2019 to December last year, using a strategy that could be considered as stealth marketing.

The amount of the payments is being looked into, according to the Japan office of ByteDance Ltd. The company is believed to have used influencers to spread handpicked TikTok videos to raise recognition levels of the app without informing viewers about the payments. 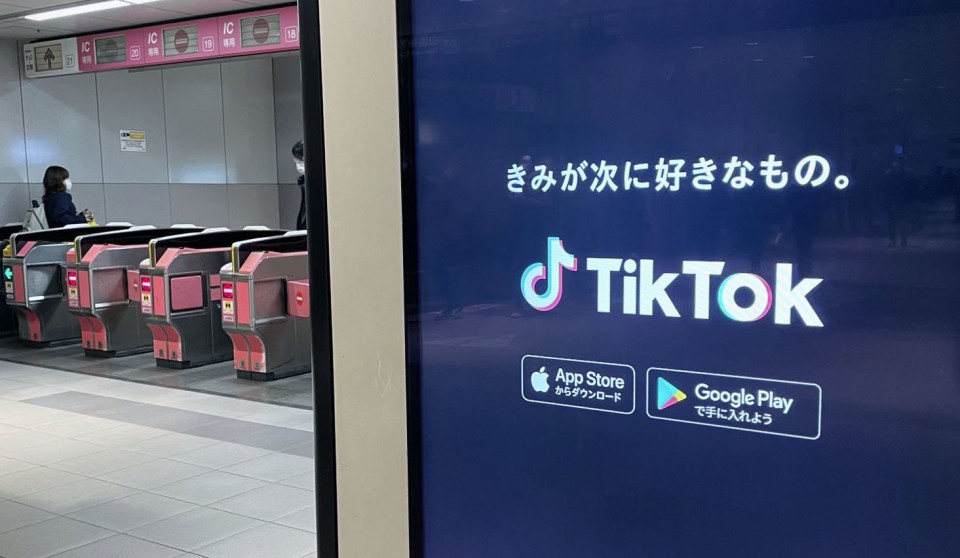 The company said that as the practice was not aimed at promoting a product or service, it thought it was not obliged to disclose that the videos were sponsored.

The company also revealed that it had used an alternative name when approaching influencers for the project, only disclosing its true identity during the contract signing.

The Japan office of ByteDance has apologized in a statement, acknowledging that its actions could have led to misunderstandings and vowing to take necessary measures to prevent a similar incident from happening again.

TikTok is an app that lets users upload short videos set to music and is especially popular among young people.