Tickets for the Beijing Winter Olympics and Paralympics will not be sold to the general public, organizers said Monday, as community infections of the highly contagious Omicron coronavirus variant have been expanding in China.

Spectator tickets for the sporting event, slated to start Feb. 4, are expected to be distributed to a limited number of people through government organizations and state-run companies to prevent the further outbreak of COVID-19 at home.

The decision indicates that President Xi Jinping, who has been eager to cement his grip to secure a controversial third term as leader at the Communist Party's twice-a-decade congress in fall, has given up hosting the Beijing Olympics in complete form, pundits said. 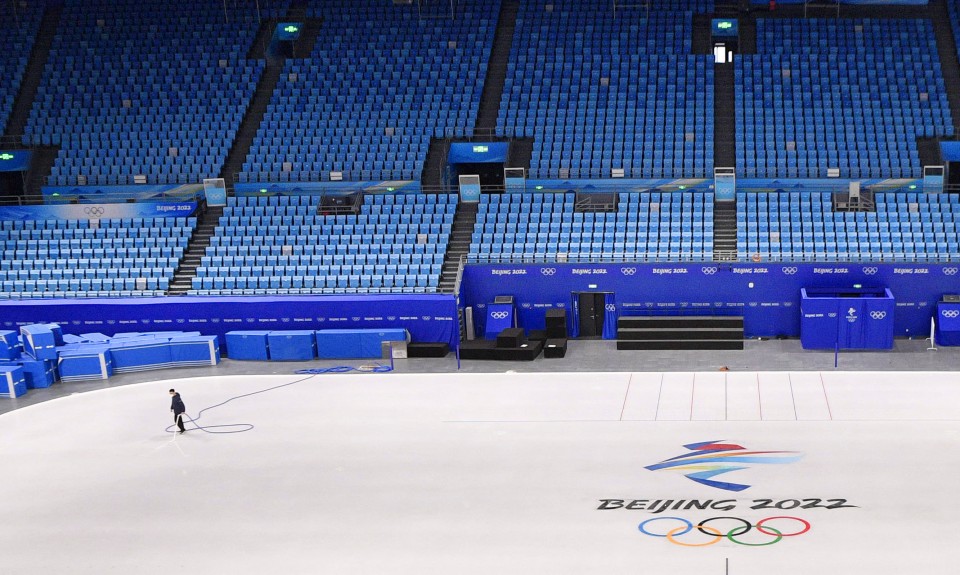 In a speech online Monday at a session of the World Economic Forum, Xi was quoted by the official Xinhua News Agency as expressing confidence that China will present a streamlined, safe and splendid Olympics to the world.

In September 2021, the International Olympic Committee unveiled a basic slate of preventive steps against the spread of the virus at the Beijing Games, including a ban on all spectators except residents of mainland China.

"Tickets will be sold exclusively to spectators residing in China's mainland, who meet the requirements of the COVID-19 countermeasures," the IOC said in a press release at the time.

The Tokyo Games last summer, postponed for a year due to the pandemic, were held without spectators at almost all venues.