Japan is considering delaying a plan to nominate a gold and silver mine site on Sado Island in Niigata Prefecture for the 2023 UNESCO World Heritage list, after facing opposition from South Korea over wartime labor of Koreans at the mine, government sources said Thursday.

The Japanese government would seek to recommend the site for U.N. Educational, Scientific, and Cultural Organization's World Cultural Heritage list for 2024 or later if not submitting a recommendation to UNESCO by the Feb. 1 deadline, the sources said. 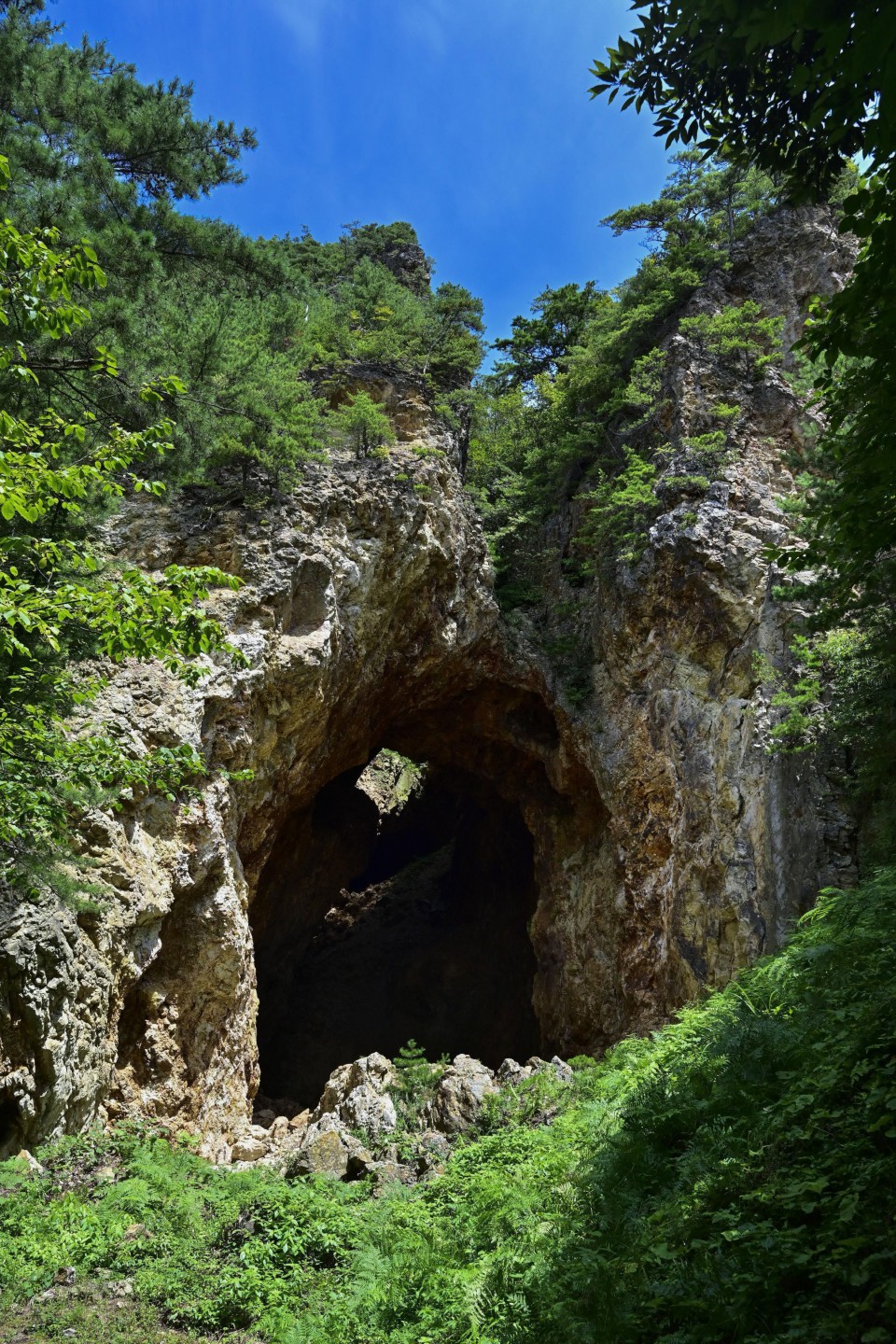 South Korea's Foreign Ministry spokesperson said in a commentary that Japan's decision to push for the World Heritage designation of the mine, where Koreans were forced into hard labor during Japan's 1910-1945 colonization of the Korean Peninsula, is deplorable, calling for the immediate retraction of the move, Yonhap News Agency reported.

Japan's Council for Cultural Affairs last month selected the mine as a candidate. Niigata Prefecture has said the mine has history of outstanding mining technology development before and after industrialization and became one of the world's largest producers of gold in the 17th century.

Among conservative members of Japan's ruling Liberal Democratic Party, calls for nominating the site as planned are growing. But some government officials believe it is not a good time to proceed with the plan as South Korea is set to hold a presidential election in March, according to the sources.

"It is of utmost importance to realize the registration. We will consider most effective means to achieve the goal," Prime Minister Fumio Kishida said earlier this week.

UNESCO's World Heritage Committee last year adopted a resolution stating that Japan has failed to provide a sufficient explanation regarding the Korean victims of wartime forced labor at the Hashima Coal Mine off Nagasaki.

In 2015, Tokyo was caught off guard by the registration of Chinese documents related to the "Nanjing Massacre" (1937-1938) to the Memory of the World program, over which Japan has disputed claims made by China on killings of Chinese citizens and soldiers by the Japanese military.

Under Japan's efforts for reforms at UNESCO's procedures, screening process for world memory items cannot start as far as there is objection from a country or countries involved.