U.S. looking for ways to reduce nuclear risk with China

The United States continues to try to find ways to reduce nuclear and security risks with China through bilateral dialogue as well as under the so-called "P5 Process," the U.S. State Department's top arms control official Bonnie Jenkins said during a recent telephone interview with Kyodo News.

The remarks by the undersecretary of state for arms control and international security came several days after the United States, Russia, China, France and Britain issued a joint statement affirming that a war involving nuclear weapons must be avoided and that such armaments should serve defensive purposes and deter aggression. 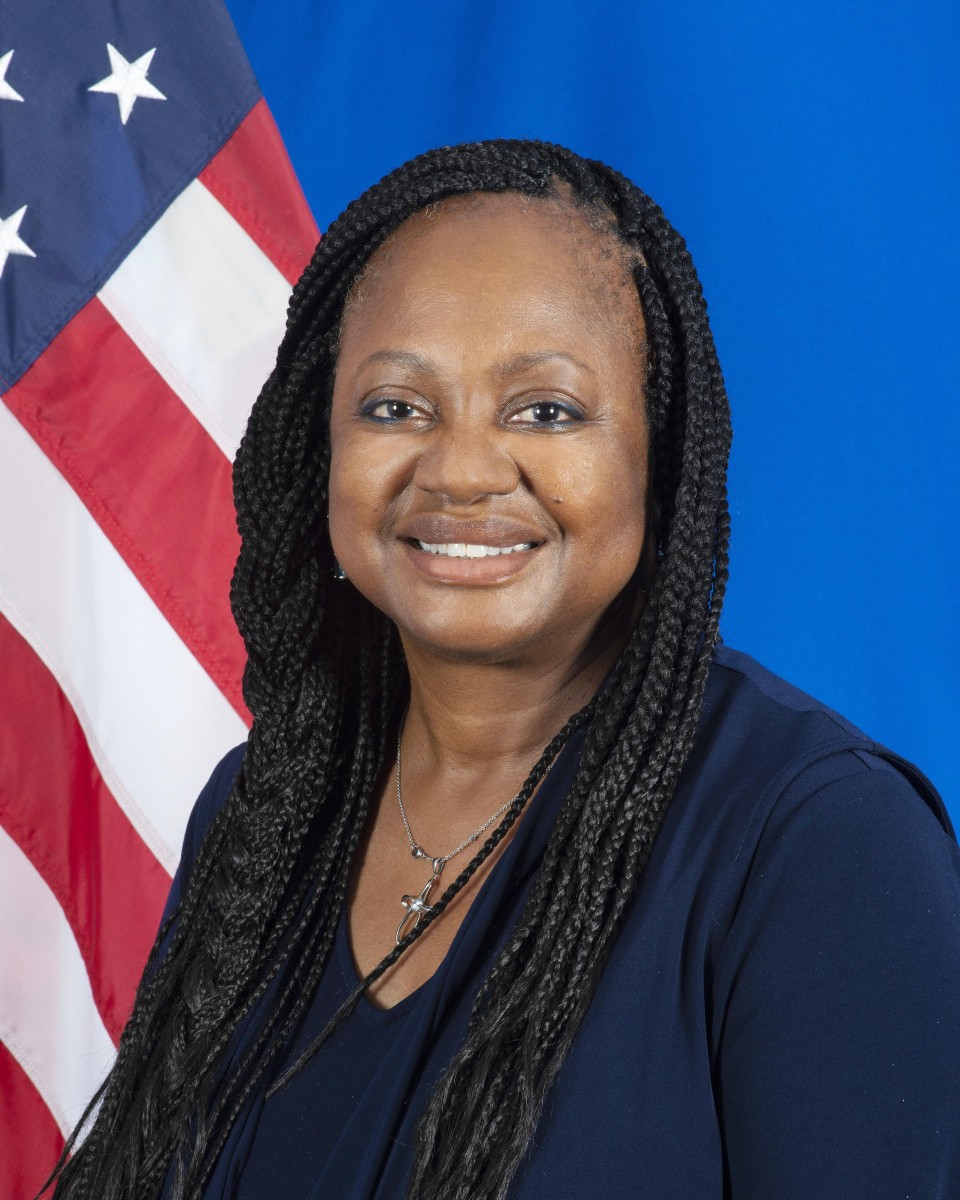 The five nuclear weapon states are permanent members of the U.N. Security Council, called the "P5," with each wielding veto power over crucial decisions related to international security.

"First of all, having a P5 and having them in that discussion is very helpful," Jenkins said, while emphasizing the significance of the rare joint statement that reiterated a historical message issued in 1985 by then U.S. President Ronald Reagan and then Soviet leader Mikhail Gorbachev.

The two leaders declared that "a nuclear war cannot be won and must never be fought," which was repeated by the recent P5 joint statement.

The timing is important because the U.S.-China confrontation has intensified over the past few years and China appears to be expanding its nuclear arsenal to increase its nuclear deterrence and political leverage against Washington.

"President (Joe) Biden and (Chinese) President Xi (Jinping) had an opportunity to have a brief conversation about future bilateral work. It's something that I know I'm very interested in. I know my U.S. colleagues remain very interested in finding ways in which we can work with China to establish some kind of transparency and opportunity to reduce risk and miscalculation," Jenkins said.

She referred to an online summit of the two leaders last November, during which Biden raised the necessity to set up a "guardrail" to control tough military competition between the United States and China.

In June last year, Biden agreed with Russian President Vladimir Putin to establish a bilateral "Strategic Stability Dialogue," or SSD, which Biden wants to lead to a future nuclear arms reduction treaty. However, the United States and China have not created a similar type of bilateral mechanism so far.

"So we're still in the process of trying to find ways that we can make that happen, finding ways we can follow up on the conversation that President Biden and Mr. Xi had on that, so we can see how we can move forward," Jenkins continued.

The P5 Process started in 2009, the year Biden became vice president under then President Barack Obama, who declared "America's commitment to seek the peace and security of a world without nuclear weapons" in his famous Prague speech later that same year.

Since then, the five nuclear nations have had a periodical policy discussion to deepen mutual understanding and find common policy goals related to nuclear risk. The chair of the P5 Process in 2022 is the United States.

"One of the things that we're doing in the P5 is we're looking at issues of, like, risk reduction. So that's an opportunity, and we hope to do more of that under the U.S. chairmanship of the P5. We want to continue to look at risk reduction issues," Jenkins said.

"We've had some conversations (with China)...in a P5 context, not with the U.S. bilaterally. But what we're hoping is that we can have that conversation there as well. We do remain very interested in engaging China bilaterally," Jenkins emphasized.

The five nations' joint statement had been timed to coincide with the Review Conference of the Nuclear Non-Proliferation Treaty, which was planned for January but was postponed until summer due to the dramatic surge of the new Omicron variant of the novel coronavirus.

The five nations are officially recognized as possessing nuclear weapons by the NPT, under which nuclear powers pledge to work toward disarmament in exchange for promises from nonnuclear states not to acquire the devastating weapons.

"I think, one of the things that the statement does is it really emphasizes the willingness of the U.S. and the other four NPT nuclear weapons state partners to work with all countries to create a security environment that's really conducive to progress on nuclear disarmament and a world without nuclear weapons."

"And...it's a responsibility of all (NPT) countries and one that we all share. So in light of this, we expect, for example, Russia to engage with us on future nuclear arms control, and we've already had conversation among the SSD (participants). We also hope to and expect to be working with China," she continued.

However, the rising tension between the United States and China, especially over Taiwan, overshadows the future prospect of bilateral nuclear dialogue between the two superpowers.

FOCUS:Sino-US growing tensions may jeopardize security in East Asia in 2022