Japanese director Ryusuke Hamaguchi's "Drive My Car" won the Golden Globe for best non-English language film Sunday, the latest award for the movie that has been receiving international accolades in the run-up to the Oscars.

The film, based on a short story of the same title by novelist Haruki Murakami, recently won the top prize and was selected for three other awards by a U.S. film critic society, while it also won the award for best screenplay at the Cannes Film Festival last year. 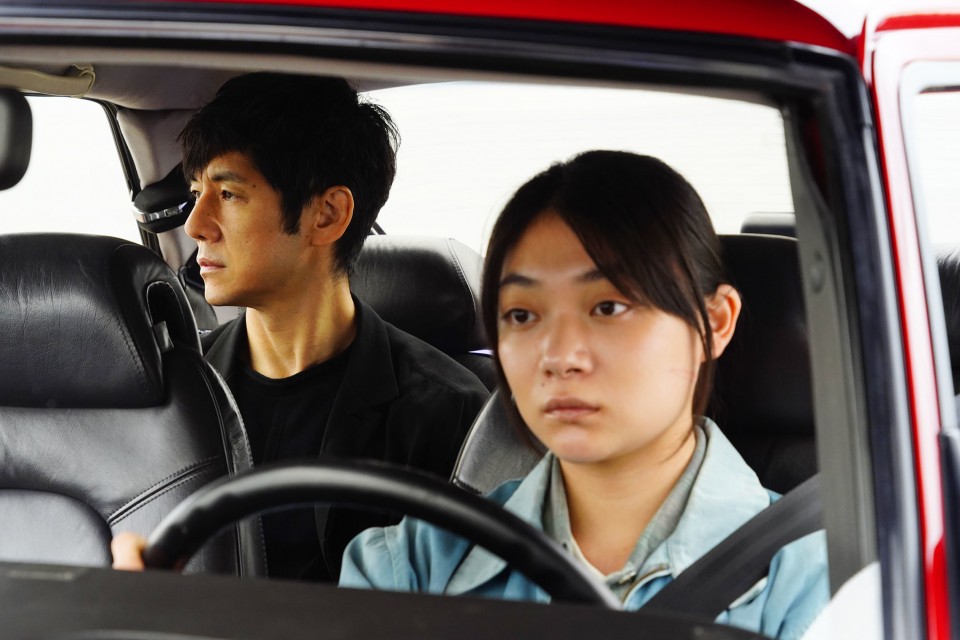 The last time a Japanese film won a Golden Globe was in 1960, when Kon Ichikawa's "Odd Obsession" won the award for best foreign language film. 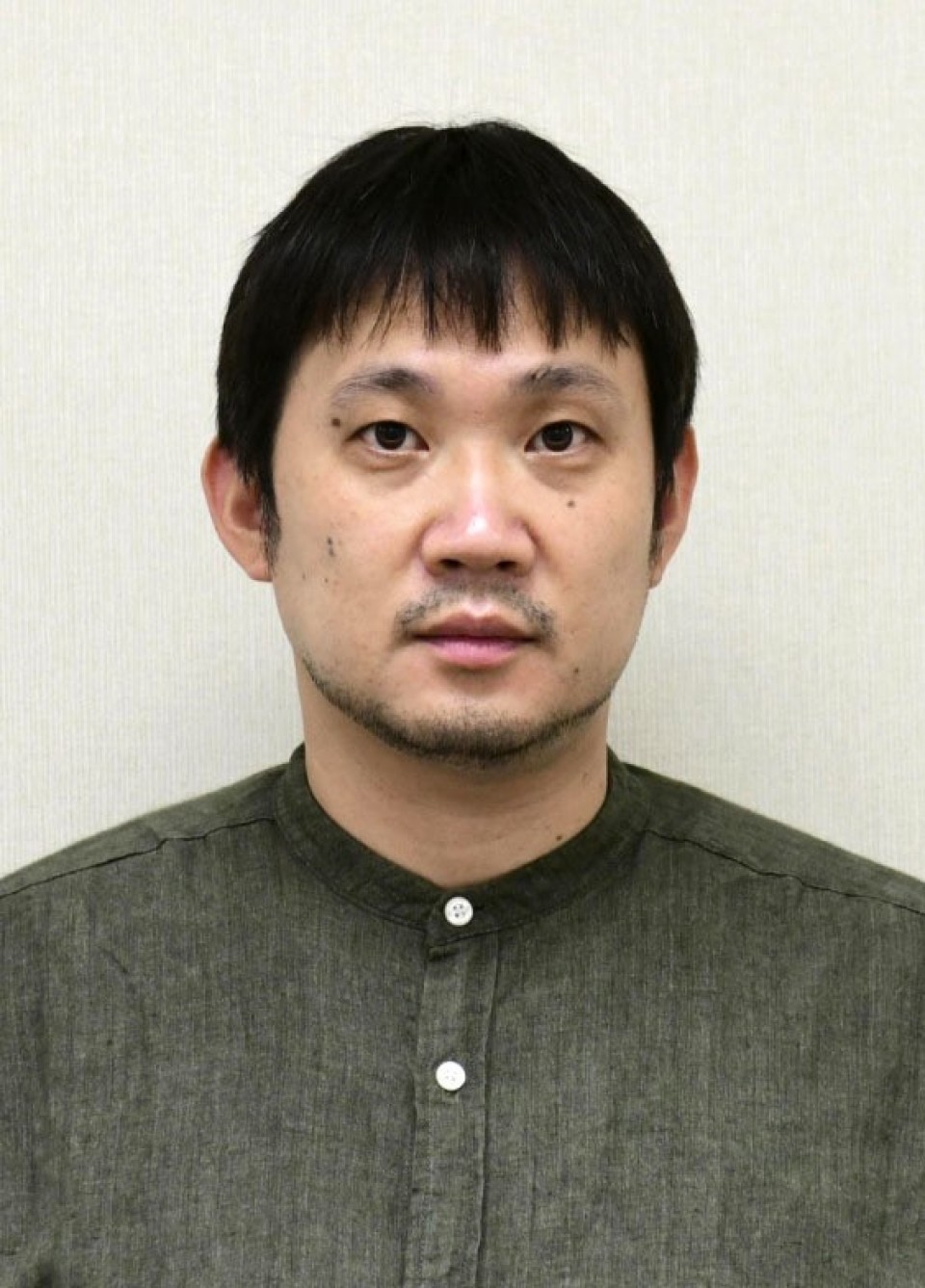 The Golden Globes are a precursor for the Academy Awards in March, with attention focused on whether "Drive My Car" will be nominated in the international feature film category

The brooding, melancholic drama spanning three hours tells the story of a grieving stage actor and director who finds solace in a young woman he hires as a driver after his wife died leaving behind a secret.

On Saturday, members of the National Society of Film Critics gave the best picture, best director and best screenplay awards to "Drive My Car," as well as the best actor award to Hidetoshi Nishijima, who plays the main character.

The Golden Globes also saw an award for South Korean drama series "Squid Game," which has become a massive Netflix hit. O Yeong Su won the award for best television supporting actor for his role as an elderly contestant with a brain tumor.

The story revolves around hundreds of players in financial debt who are invited to compete in children's games in a deadly battle for a 45.6 billion won ($38 million) prize, with the drama portraying class inequality.

The 79th Golden Globe Awards ceremony was held without being broadcast by U.S. television network NBC, which refused to air it amid criticism over a lack of diversity in the Hollywood Foreign Press Association that votes for the awards.