Beijing Olympic torchbearers will visit some of China's World Heritage sites such as the Great Wall and the Summer Palace royal garden, the organizers said Friday, two weeks before the games kick off amid the COVID-19 pandemic.

The three-day torch relay for the Beijing Winter Olympics, which will open on Feb. 4, is scheduled to start at the center of the capital on Feb. 2 and around 1,200 people will join the event, they said. It will be scaled back to ensure the health and safety of the public due to the coronavirus outbreak.

With concern mounting over another wave of infections, the relay is set to be conducted only in Beijing and Zhangjiakou in neighboring Hebei Province -- one of the three Winter Olympic hubs located 200 kilometers northwest of the capital.

The relay will feature robots which will exchange the Olympic flame underwater and autonomous vehicles, the organizers said, as China is trying to demonstrate its state-of-the-art technology.

The Olympic flame for the Beijing Olympics arrived in the capital last October from Athens, Greece. On Feb. 4, Beijing will become the first city to hold both the summer and winter games.

In 2008, the torch relay of the Beijing Summer Olympics was carried out across China. 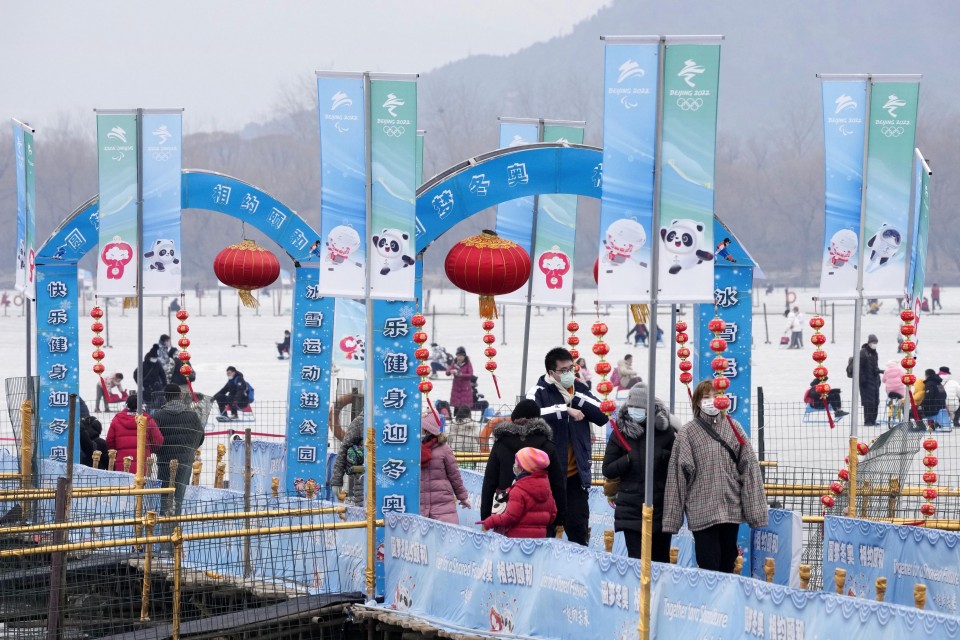