Japan plans to allow 87 government-sponsored foreign students into the country, making an exception to the country's entry ban on nonresident foreigners that is currently in place amid the COVID-19 pandemic, the top spokesman said Monday.

Entry of the students will be allowed possibly from later this month and they will be required to quarantine for 10 days after arrival at hotels prepared by their schools, government sources said.

Tokyo decided on the exception "considering public interest and the urgency of the matter," Chief Cabinet Secretary Hirokazu Matsuno told a press conference.

The 87 students have less than one year left until they graduate or finish their studies and the government decided to allow them in so they can finish their schooling, Matsuno said. 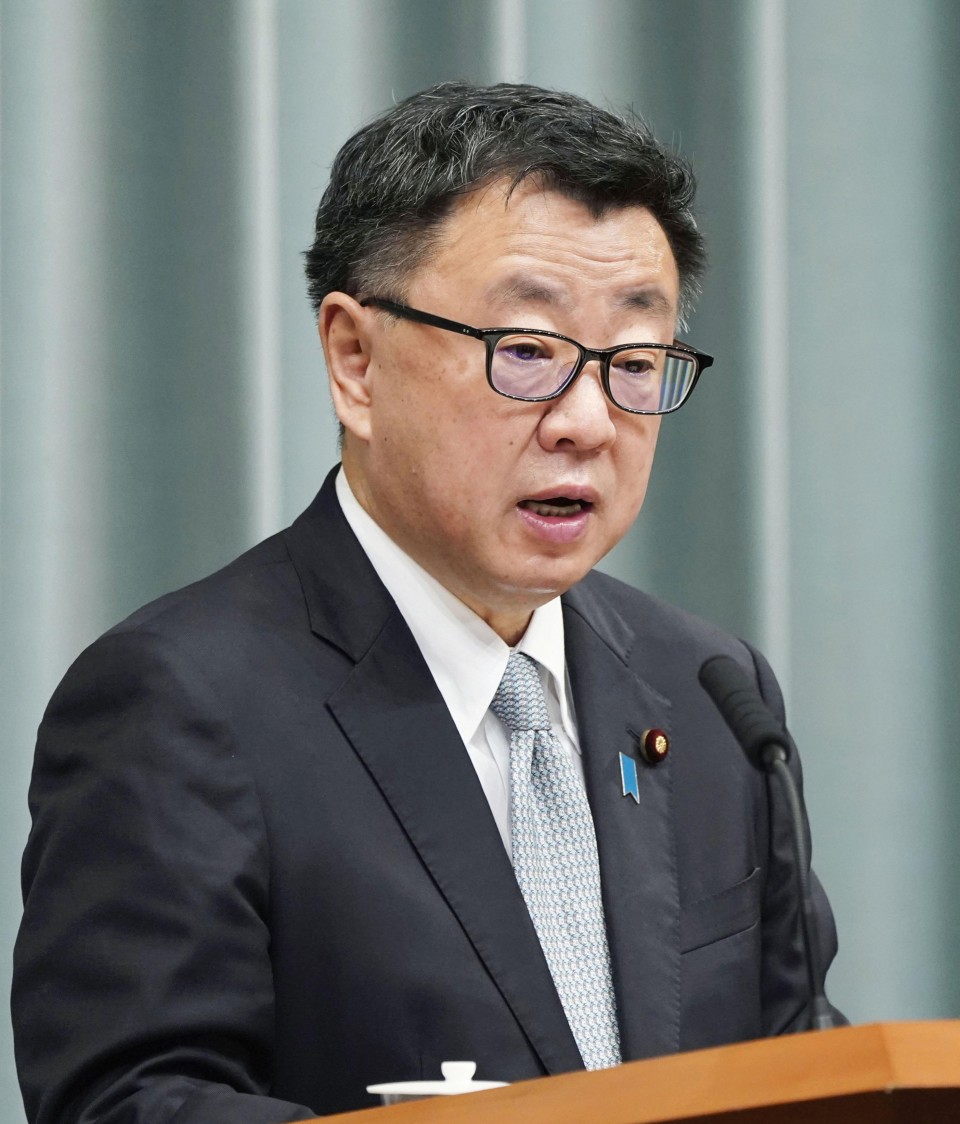 Japan introduced the entry ban on Nov. 30 last year amid growing concerns over the highly transmissible Omicron variant of the coronavirus. The ban was extended last week until the end of February.

The government has said it will ease the entry restrictions if there are "special circumstances," including visits to those who are seriously ill or for funerals, but it has stuck to its policy since the emergence of the Omicron variant.

The move comes as academic and economic circles have continued to voice concerns after a growing number of foreign students gave up on studying in Japan in the face of the country's strict border controls.

"I hope the government will balance both effective infection controls and social economic activities from a scientific viewpoint," he said in a statement released amid a drastic reduction in international flights.