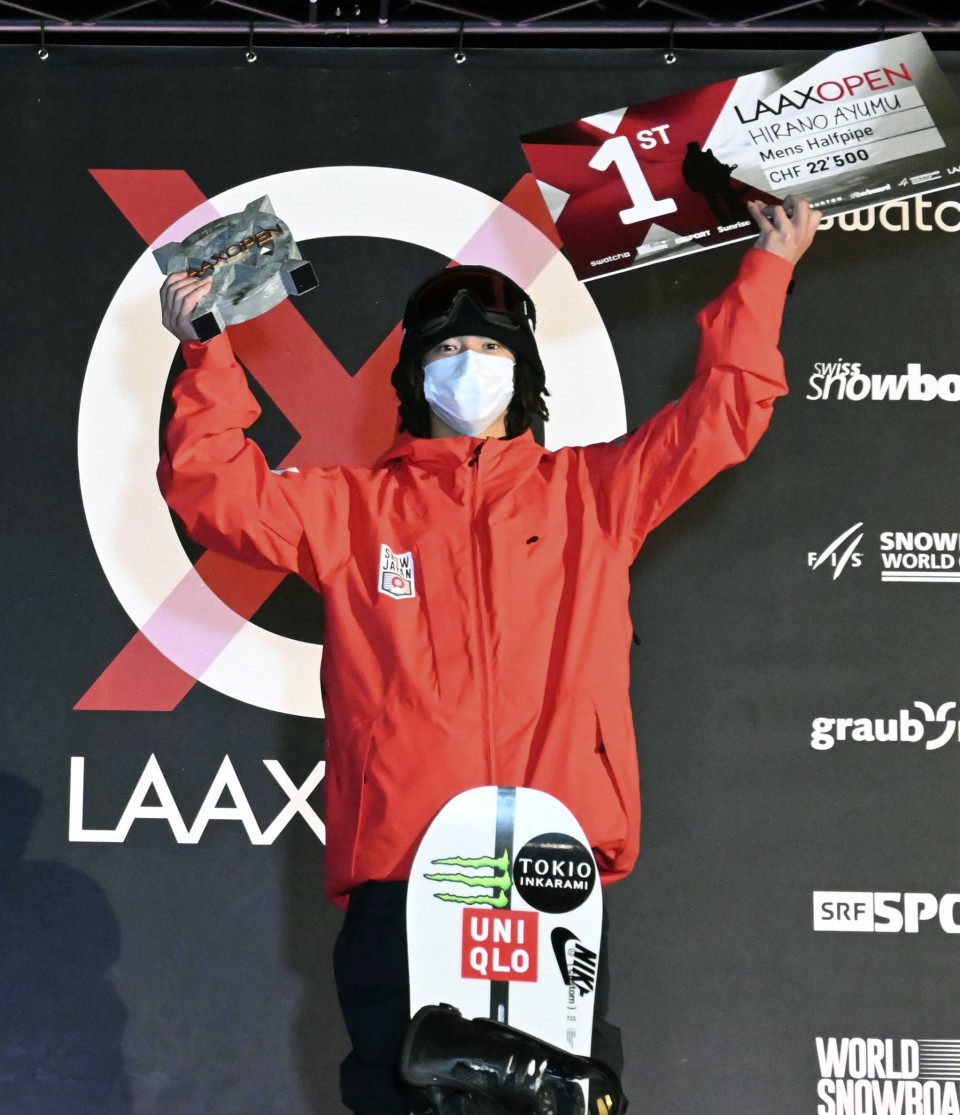 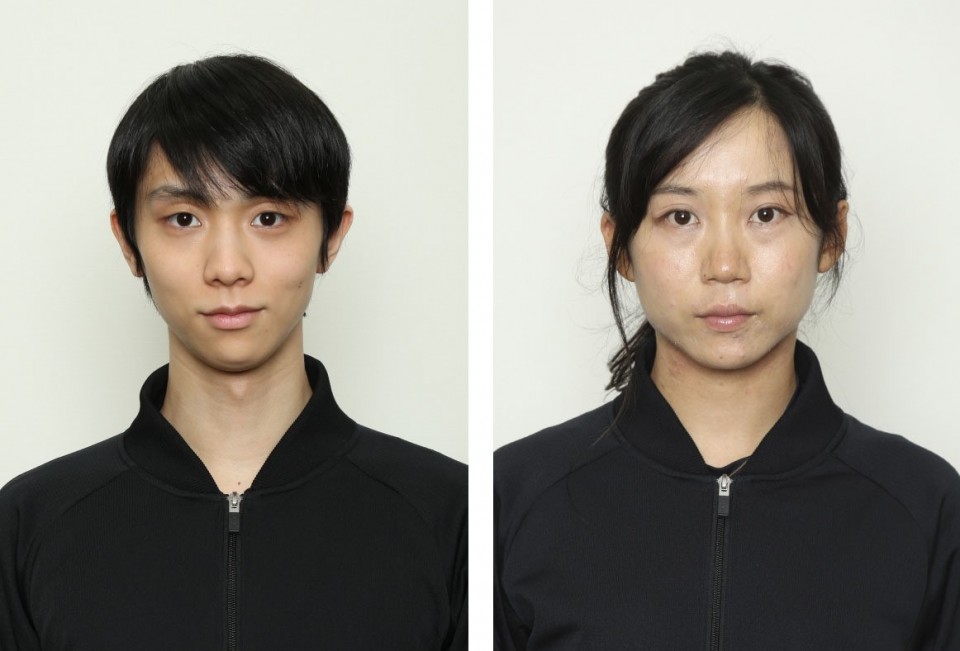 Snowboarder Ayumu Hirano, a candidate for the men's halfpipe gold at the Beijing Olympics, was named to Japan's team Wednesday, effectively bringing all of the nation's biggest medal prospects on board for the Feb. 4 to Feb. 20 event.

The Ski Association of Japan named Hirano and 45 others to fill out its 55-member squad. Among them were men's Nordic combined ace Akito Watabe and Ikuma Horishima, a three-time winner this season on the men's mogul World Cup circuit.

The association sent a 39-member squad to the 2014 Sochi Olympics and dispatched 47 four years ago to Pyeongchang.