A southwestern Japan hospital where women can give birth anonymously said Tuesday that a teenage girl who gave birth in December has become the first person to use the system, the only one of its kind in the country.

Jikei Hospital in Kumamoto Prefecture, which became the first facility in Japan to offer so-called confidential births in December 2019, said the girl only disclosed her identity to the head counselor of the hospital and has already been discharged. 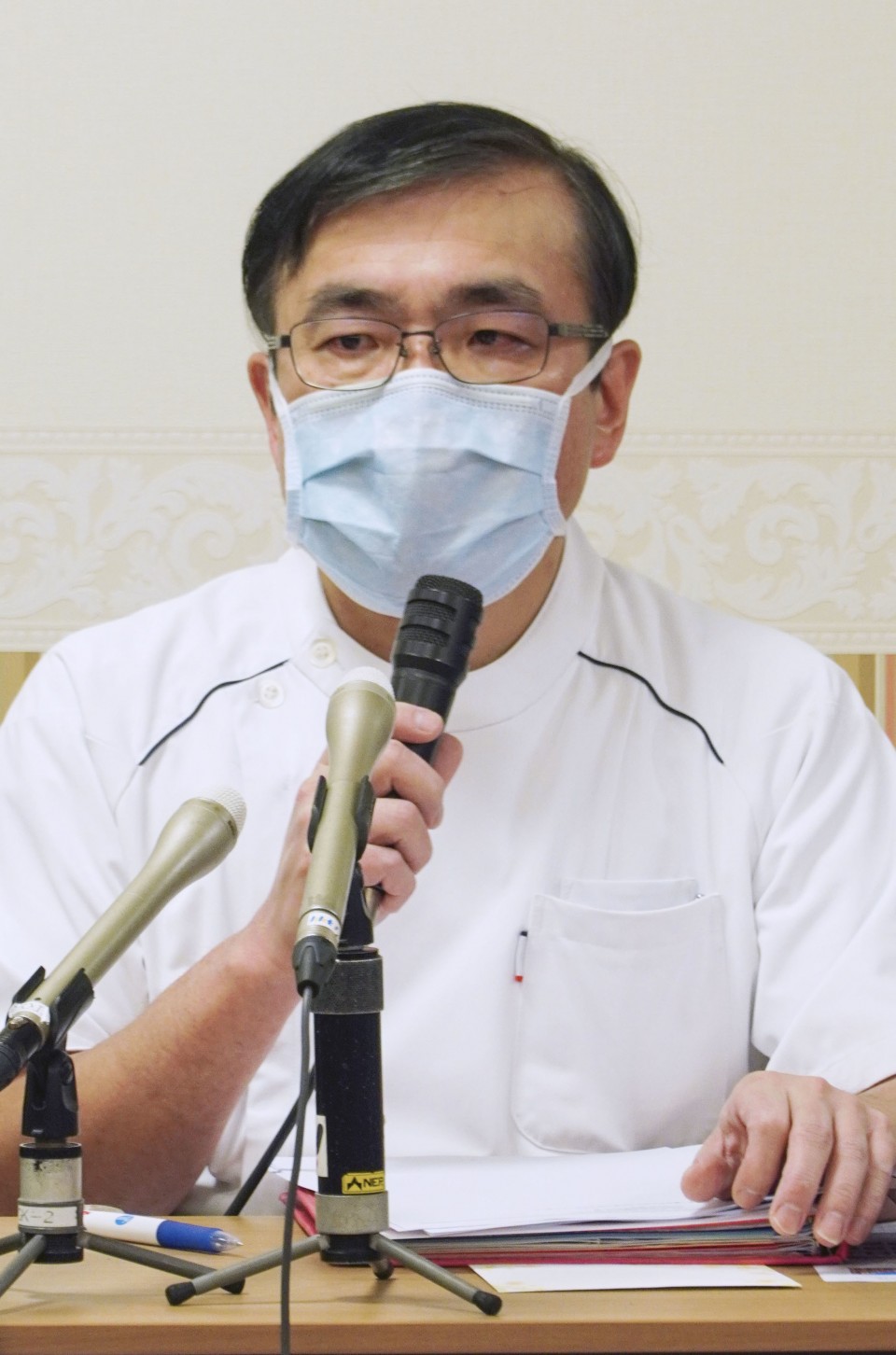 The hospital decided to introduce anonymous births amid a rising number of women choosing to deliver without medical assistance to keep their pregnancies a secret. But the system has yet to be legislated in Japan due to numerous issues such as how to register the child.

The hospital said that the girl, who lives in western Japan, had expressed hope the child would be raised by another person through special adoption. She left an envelope containing copies of her identification cards for the child to open in the future if he or she wished, as well as a letter addressed to the child, it said.

The girl exhibited strong love for her child and her intention to return to the hospital, leaving the possibility that she may reveal her identity in the future, according to the hospital.

The girl had consulted the hospital last November over concerns that her relationship with her mother would be severed if her mother found out about the child.

Under a German system legally introduced in 2014, pregnant women can anonymously give birth at a hospital after revealing their identity only to a pregnancy counselor outside the hospital. The children are allowed to know their mother's identity once they turn 16 years old.

"The mother and child are safe. There have been other similar consultations and we will continue this initiative," Takeshi Hasuda, the hospital's director, said at a press conference.

A Justice Ministry official said that a child born in Japan will generally be able to acquire Japanese nationality and have a family registry created even if his or her parents are unknown. Regarding this specific case, "it will be handled individually," the official said.

Jikei Hospital in 2007 also set up a baby hatch, called "konotori no yurikago" (stork cradle) and modeled after Germany's Baby Box, to prevent women in cases of unwanted pregnancy from killing babies or abandoning them in unsafe conditions.

A total of 159 babies had been accepted through the hatch by fiscal 2020.