COVID-19 booster shots for Japan's general public will start sooner than initially scheduled amid a surge of new cases driven by the spread of the highly transmissible Omicron variant, the health minister said Thursday.

The government will shorten by one month the interval between the second and third vaccination shots for people aged 18 to 64 from the current eight months, and by one month for those over 64 to six months in principle, Shigeyuki Goto told reporters. 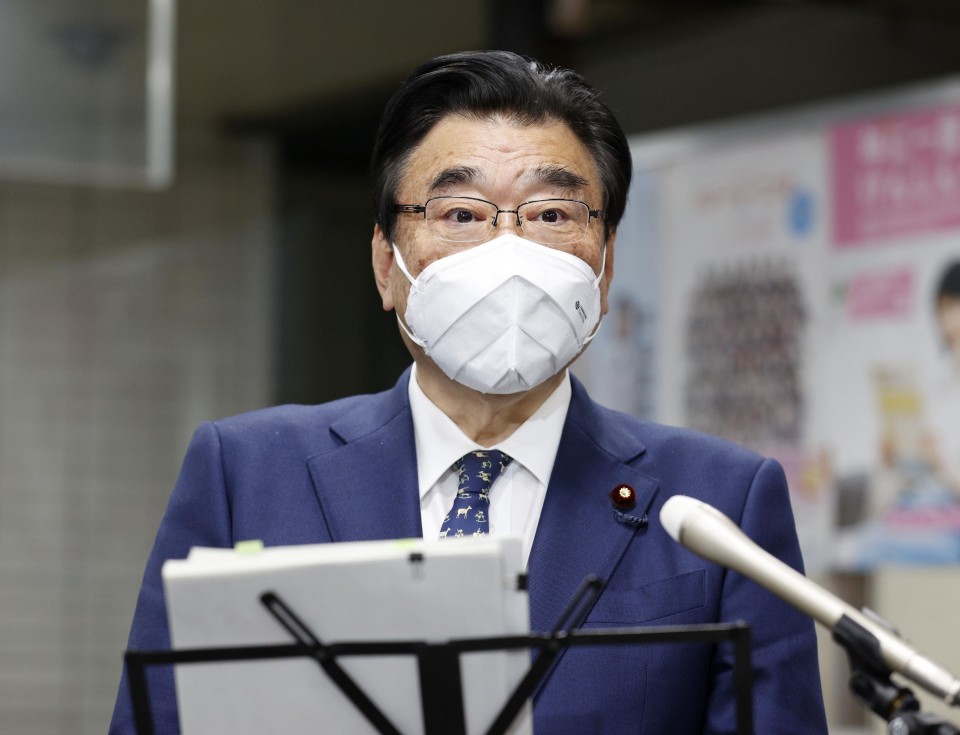 The change is likely to present municipal governments, which are responsible for carrying out the inoculation drive, with the daunting task of executing it, however, including sending out vaccine tickets to residents in a timely manner.

Prime Minister Fumio Kishida said on a TV program on Thursday that the government will strive to shorten the booster shot interval for people aged 18 to 64 by another month to six months, if at all possible.

While protection against the virus is likely to fade over time, three doses of mRNA vaccines would provide immunity against Omicron, according to researchers and vaccine makers.

The highly mutated new variant has become the dominant strain in the United States and elsewhere after it was reported by South Africa last November.

The capital Tokyo reported 3,124 new infections Thursday, topping the 3,000 mark for the first time in more than four months, with the seven-day rolling average of new COVID-19 cases standing at about 1,500, according to the metropolitan government.

It projects that the seven-day average will surge to 9,576 daily in a week if cases increase at the current pace.

In response to the recent spike in infections, the interval for the third dose for health care workers and the elderly in nursing homes was shortened last month to six months, with others aged 65 and older becoming able to receive their booster shots with a seven-month interval from February.

Kishida later indicated that the government would further shorten the vaccination intervals, prompting the health ministry to study the possibility of starting booster shots for the general population sooner.

Japan has also increased the capacity of hospital admissions to 37,000 COVID-19 patients, up 30 percent from the level when the country was hit by the worst of the fifth wave of the pandemic.