About 84 percent of major companies in Japan expect the country's economy to grow in 2022, driven by recovering personal consumption amid hopes that the coronavirus pandemic will subside, a Kyodo News survey showed Sunday.

In the survey of 106 companies, including Toyota Motor Corp. and SoftBank Group Corp., 13 firms predicted the economy will be flat as people remain cautious about the pandemic. But none of the firms said it will contract.

Of the surveyed companies, 84 expect growth to be moderate in the year ahead, while five see a more solid expansion.

With multiple answers allowed, 91 percent of them that expect growth cited a pickup in consumer spending, followed by 64 percent predicting the unusual situation caused by the pandemic will return to normal, 35 percent forecasting that capital investment will rise, and 19 percent looking forward to a recovery in the U.S. economy.

The overall percentage of firms forecasting growth in the world's third-largest economy is up from the 74 percent in a similar Kyodo News poll a year earlier.

Prime Minister Fumio Kishida has vowed to minimize the spread of the Omicron variant of the coronavirus while moving swiftly to get the economy back on track. 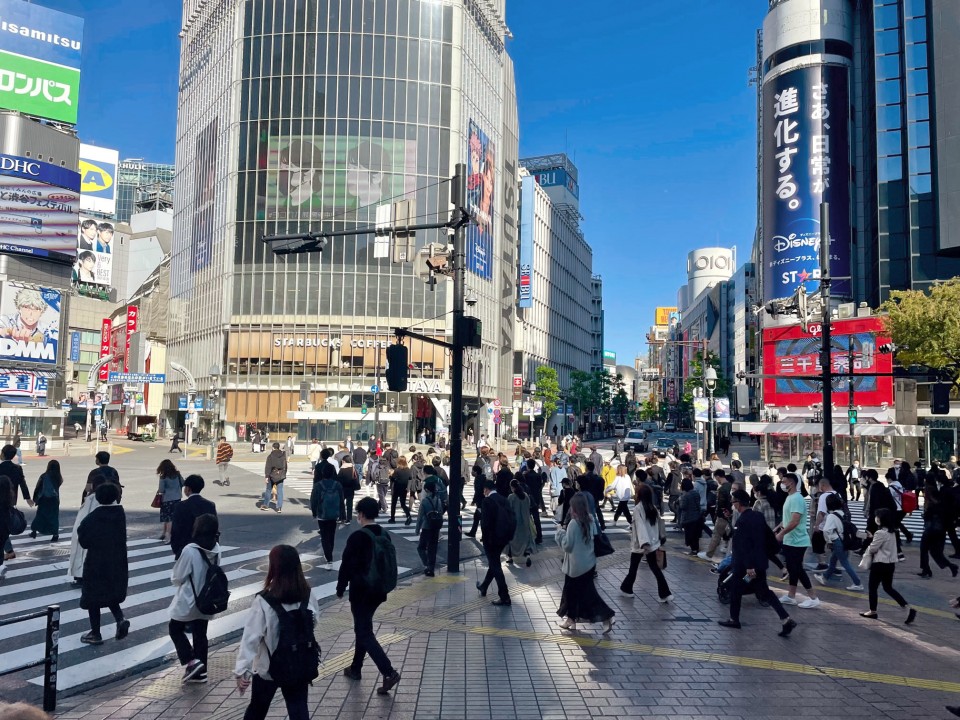 The fifth wave of infections, which took place when Tokyo hosted the Olympics last summer, prompted the government to declare a state of emergency in a number of prefectures and urge people to refrain from making nonessential outings.

The lifting of the emergency on Oct. 1 has raised expectations that demand will get close to pre-pandemic levels among a number of industries, especially leisure-related ones such as travel and restaurants.

Japan has not yet seen a sizable boost in economic activity compared with the United States and Europe, where so-called revenge spending is conspicuous.

Meanwhile, among the 13 firms that expected the economy to be flat, rising material costs, sluggish consumer spending and increasing COVID-19 infections were the major reasons.

One company in the food industry said, "Coronavirus countermeasures are still insufficient, and it will take time for (the economy) to return to pre-pandemic levels."

The number of new COVID-19 cases has stayed low in Japan following the fifth wave on the back of progress in vaccinations. But community transmissions of the Omicron strain have been reported in some areas, raising fears over another surge in infections.

Consumers in Japan have also continued to tighten their purse strings as prices of some daily supplies have been hiked due to rising raw material costs and the weakening of the Japanese yen.

Among Kishida's major policy items, the Kyodo News survey found that 54 percent of the companies backed the promotion of digital transformation.

Kishida's push for renewable energy followed with backing from 48 percent.

Under the target of reducing carbon dioxide emissions to net zero by 2050, the government aims to have renewable energy account for 36 to 38 percent of Japan's total power generation capacity in fiscal 2030, more than double the 18 percent recorded in fiscal 2019.

Some 39 percent of the surveyed firms said they believe it is desirable for renewables to account for between 35 and 39 percent, while 20 percent said they think such energy should account for 40 percent or more over the total capacity.