The announcement came after Kishida, who took office in October, gave up on visiting the United States for in-person talks with Biden before the Japanese parliament starts its regular session Monday, deciding to focus on the COVID-19 response at home instead. 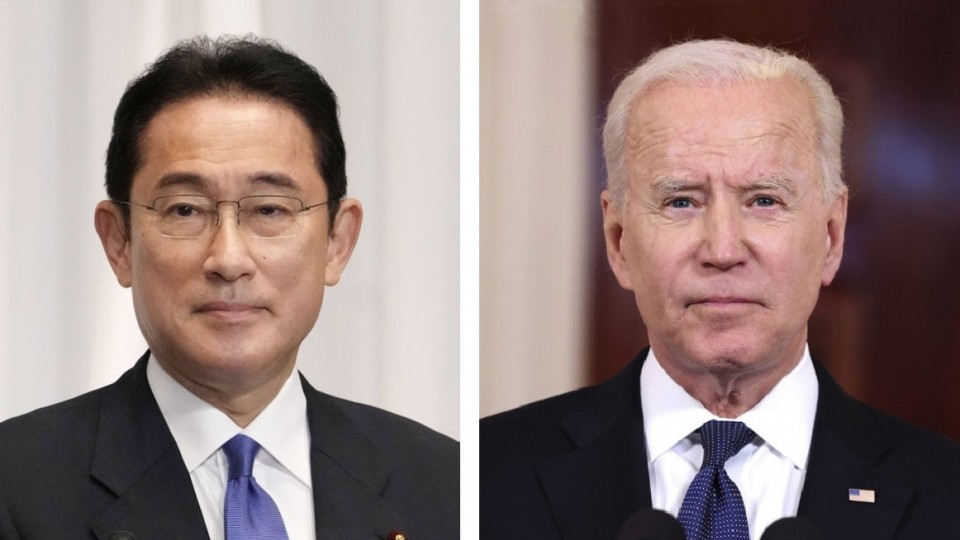 "The meeting will highlight the strength of the U.S.-Japan alliance, which is the cornerstone of peace, security, and stability in the Indo-Pacific and around the world," White House Press Secretary Jen Psaki said in a statement released Sunday.

Biden is looking forward to working with Kishida to advance their "shared vision for a free and open Indo-Pacific" and partnering on new and emerging technologies, including through the Quad, Psaki said, referring to a group of four major Indo-Pacific democracies that also include Australia and India.

The two leaders are also expected to discuss further cooperation on combating the coronavirus pandemic and climate change issues, according to the White House.

In Tokyo, Chief Cabinet Secretary Hirokazu Matsuno echoed the view, saying that he expects the two to confirm the importance of a closer Japan-U.S. alliance and cooperation in realizing a free and open Indo-Pacific region and responding to global issues, including efforts toward a world without nuclear weapons.

"We hope the first virtual meeting in 2022 between the two leaders will serve as an occasion to show the world the unwavering bond under the Japan-U.S. alliance and take it to a higher level," Matsuno said at a press conference.

Biden and Kishida had a phone call in October, shortly after Kishida was elected prime minister in parliament to replace Yoshihide Suga, who stepped down after just over a year in office.

The two leaders also had a brief conversation on the sidelines of the U.N. climate talks in Britain in November.

Kishida was hoping to hold an official bilateral meeting with Biden at an early date, but in-person diplomacy has apparently become difficult amid a resurgence of the pandemic in both countries due to the highly contagious Omicron variant. 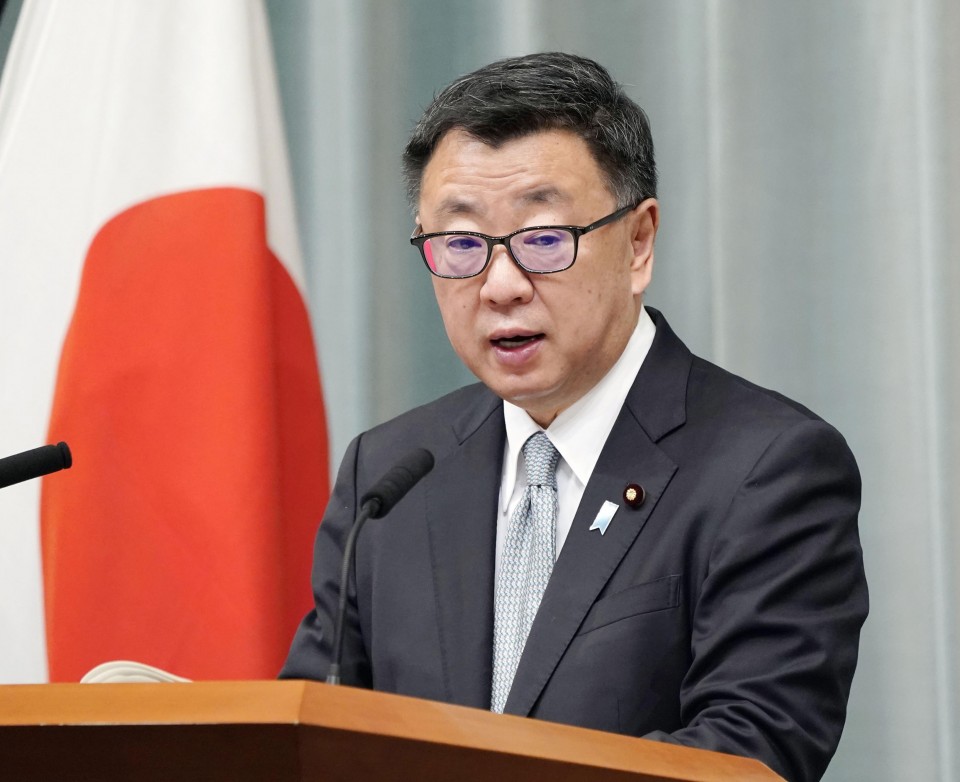