Less than a month before the start of the Beijing Olympics, Japanese snowboarders Ayumu Hirano and Ruki Tomita won snowboarding World Cup halfpipe competitions on Saturday.

Hirano, a silver medalist at the past two Olympics, earned his first World Cup win since December 2017, while 20-year-old Tomita won for the first time on the women's tour. 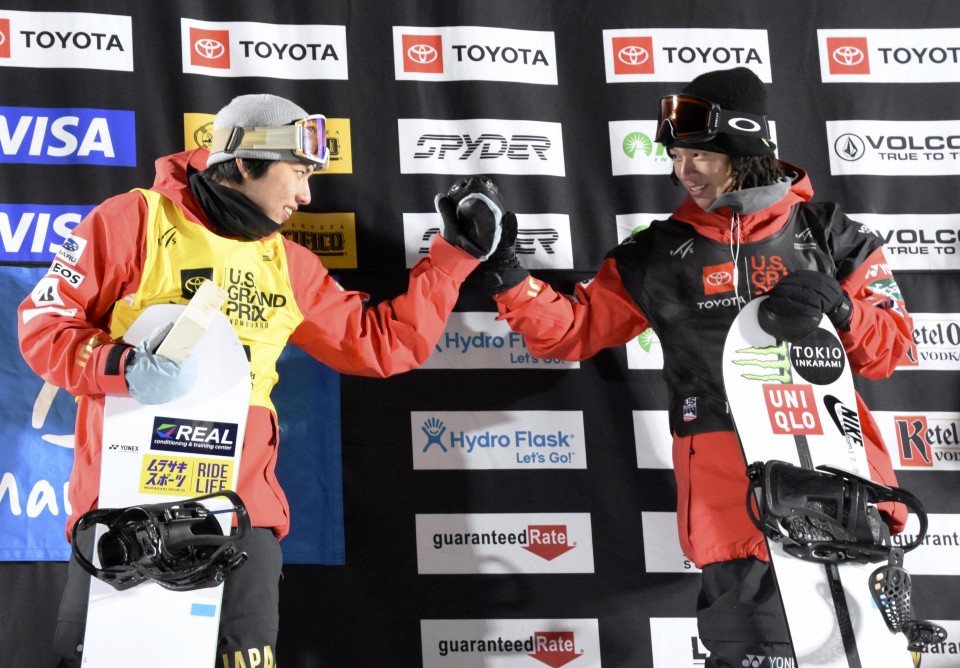 Ayumu Hirano (R) of Japan and compatriot Ruka Hirano celebrate on the podium after the men's snowboard halfpipe competition at the Toyota U.S. Grand Prix on Jan. 8, 2022, in Mammoth, California. (Kyodo)

Japanese boarders took four of the top six spots in the men's event, with Hirano scoring 95.80 to edge out compatriot Ruka Hirano for the top spot on the podium. Germany's Andre Hoeflich was third, while Japan's Kaishu Hirano was fourth and Ikko Anai sixth.

Tomita secured her win with 89.4 points, ahead of China's Cai Xuetong in second, her older sister Sena in third and compatriot Mitsuki Ono in fourth.

The Winter Olympics officially get under way on Feb. 4. 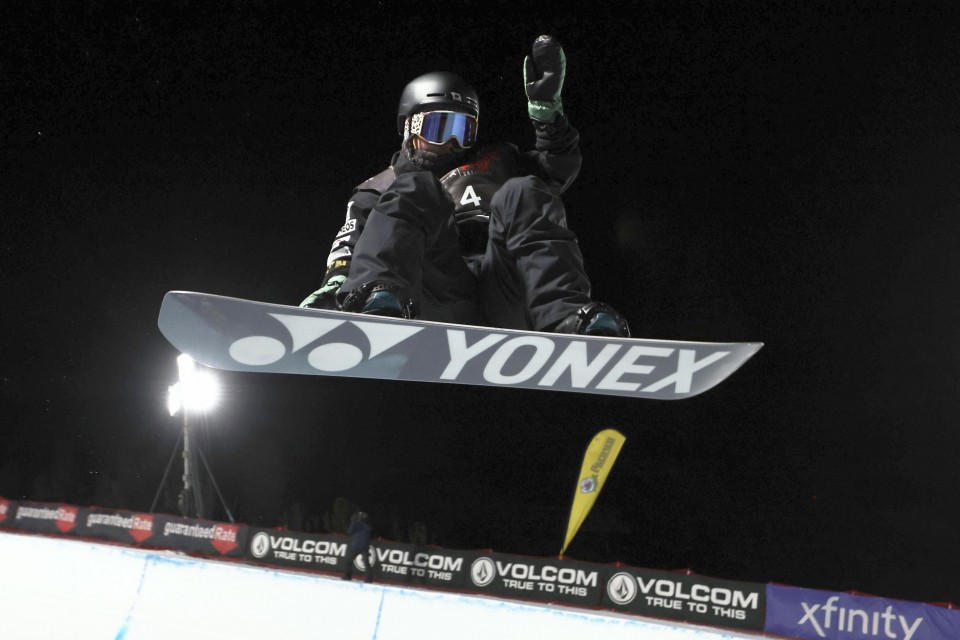 Ruki Tomita of Japan competes in the women's snowboard halfpipe final at the Toyota U.S. Grand Prix on Jan. 8, 2022, in Mammoth, California. (Getty/Kyodo)