North Korea on Sunday fired what appears to be the longest-range ballistic missile since 2017, as South Korean President Moon Jae In criticized Pyongyang as moving closer to scrapping its moratorium on nuclear and intercontinental ballistic missile tests.

The missile traveled about 800 kilometers to the Sea of Japan for 30 minutes and reached an altitude of 2,000 km, according to South Korea's military and the Japanese government. It marked the seventh round of missile launches by North Korea this month.

South Korea's military said the launch, which occurred at around 7:52 a.m. from Jagang Province, involved an intermediate-range ballistic missile, which Pyongyang has not tested since 2017.

The missile may have been medium- or long-range, Japanese Chief Cabinet Secretary Hirokazu Matsuno told reporters in Tokyo, suggesting the missile could reach the entire Japanese archipelago and the U.S. territory of Guam in the western Pacific. 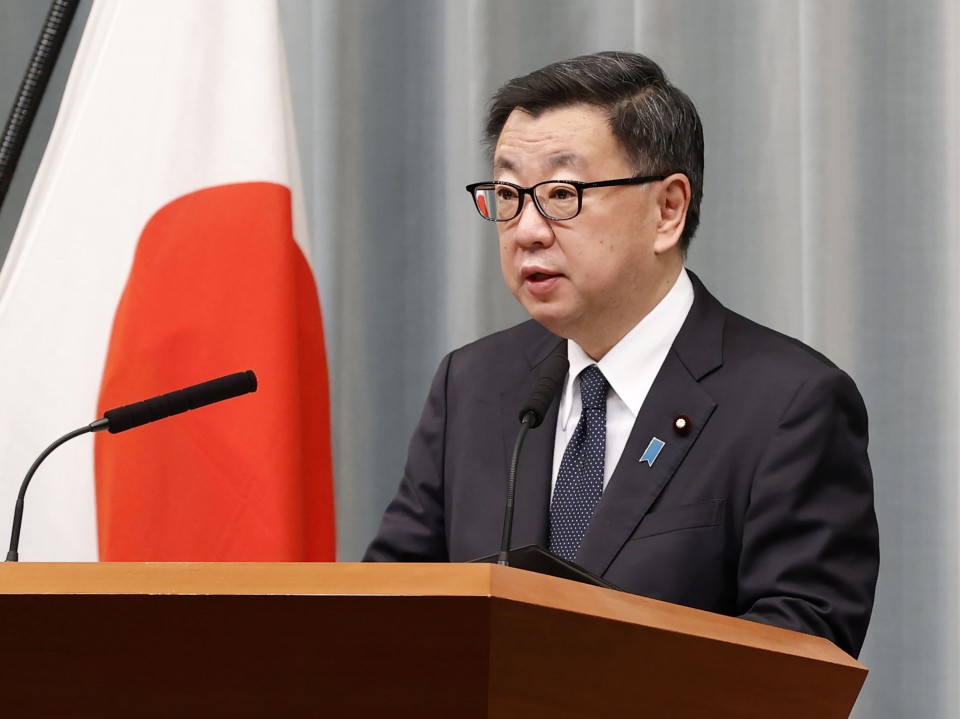 The missile apparently flew at a lofted trajectory, Defense Minister Nobuo Kishi said, indicating it was launched at an angle to reach a high altitude but limiting its flight distance.

Moon, speaking at a meeting of the National Security Council over which he presided, condemned the launch as a challenge to international efforts to ensure peace and stability on the Korean Peninsula.

The development came after North Korean state media suggested Jan. 20 that the country may resume nuclear and ICBM tests it has suspended since 2018, when the North's leader Kim Jong Un was engaged in summit diplomacy with then U.S. President Donald Trump.

"We strongly condemned it and lodged a strong protest" with North Korea, Kishida told reporters in Tokyo. 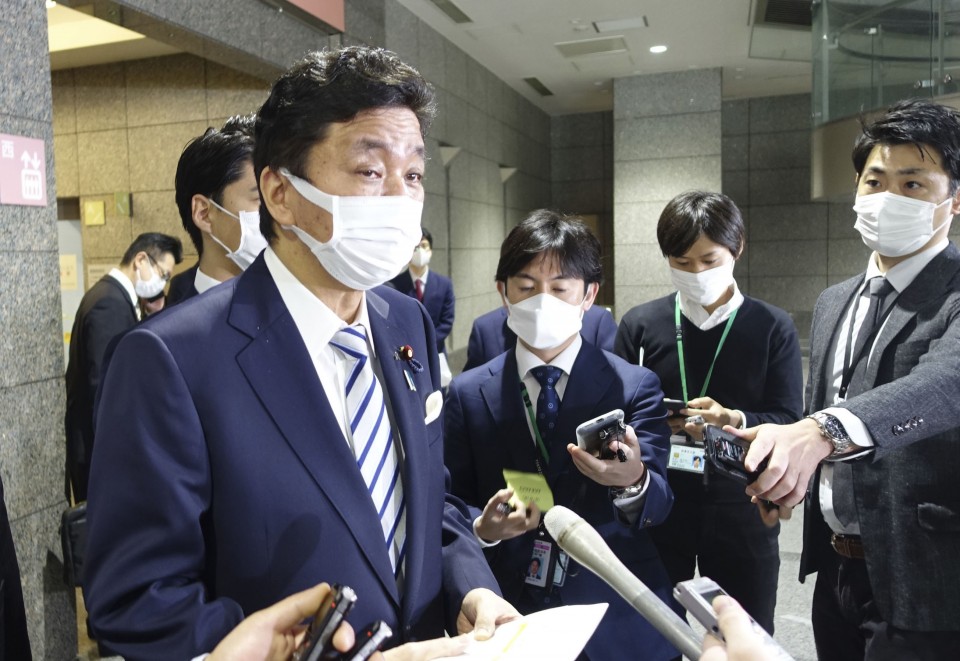 The command said in a statement it will continue to monitor the situation and that U.S. commitment to the defense of allies Japan and South Korea "remains ironclad."

Takehiro Funakoshi, director general of the ministry's Asian and Oceanian Affairs Bureau, and Sung Kim, U.S. special representative for North Korea, shared the assessment that Pyongyang's latest launch was more "intensive" than other missile tests it carried out earlier this month.

Meanwhile, Matsuno, Japan's top government spokesman, said the missile appears to have splashed down outside the country's exclusive economic zone in the Sea of Japan, and that there was no immediate report of damage to ships or aircraft in the area.

Kishida convened an NSC meeting and instructed his government to provide information to the public swiftly and accurately, check the safety of vessels and planes, and respond to any unexpected developments.