Tokyo and London had been arranging for his visit in mid-February for talks with Prime Minister Fumio Kishida, but the sources said the British government had canceled the plan.

"It is not true that a visit by British Prime Minister Johnson is being arranged," said Chief Cabinet Secretary Hirokazu Matsuno at a regular news conference in Tokyo. 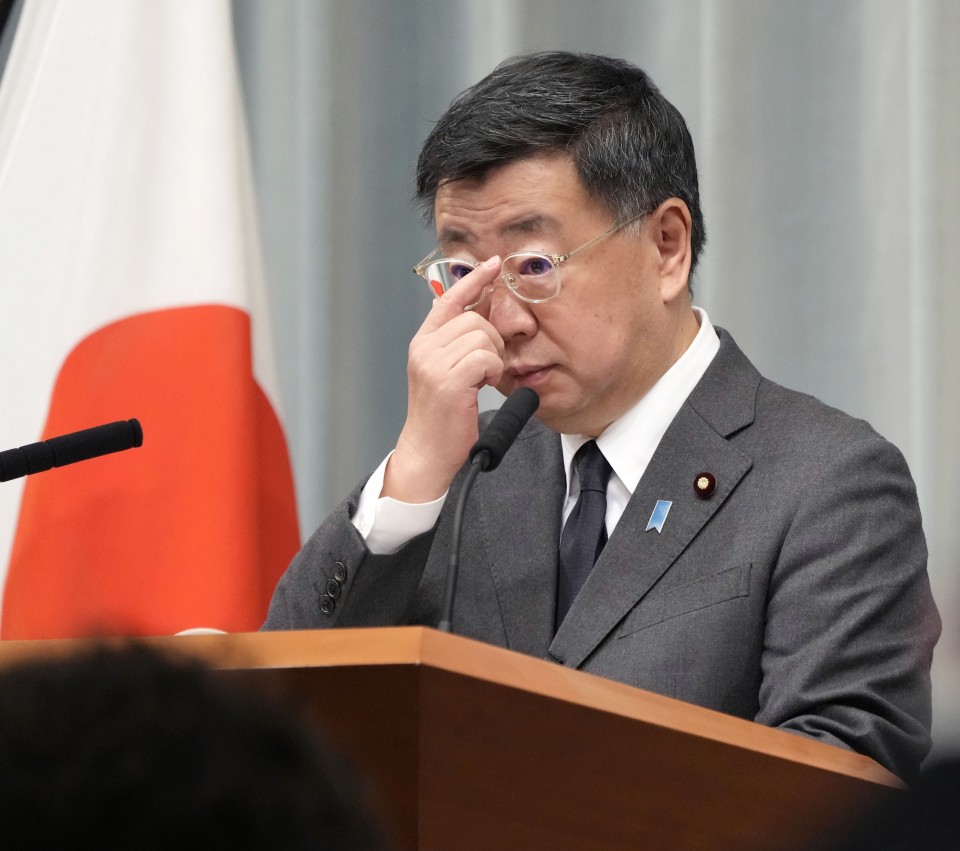 Matsuno added "Japan places great weight on its relations with Britain, which is a global strategic partner of our country, and hopes to strengthen ties through various efforts."

It would have been Johnson's first visit to Japan since he took office in 2019.