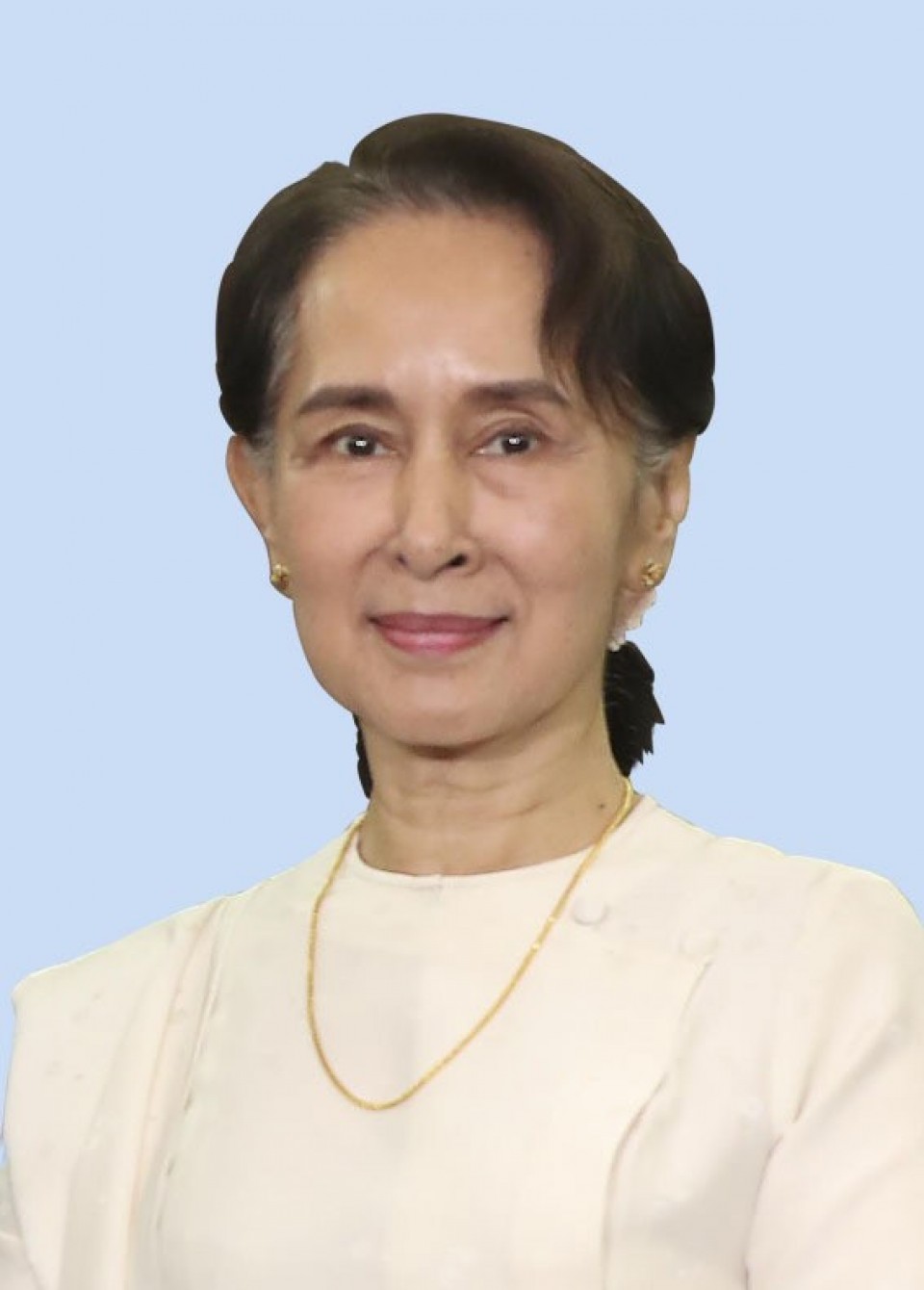 The Southeast Asian country's democracy icon has already been put on trial for over 10 criminal charges and convicted of some of them, with a combined prison time of six years. If convicted of all charges, she could face over 100 years in prison.

The latest charges concerned the purchase of a helicopter among other things.

On Friday, Win Myint, president of the elected government, in which Suu Kyi had served as state counsellor until the coup, was also charged with corruption in connection with the helicopter case.

In December, Suu Kyi was sentenced to four years in prison for incitement and breaking coronavirus regulations. Then the sentence was halved to two years at the order of the military leader, Senior Gen. Min Aung Hlaing.

On Monday, the 76-year-old was sentenced to four years in prison over an illegal import of walkie-talkies and other charges. She denies any wrongdoing, and her supporters believe the charges against her are politically motivated.

3 more coronavirus cases confirmed in Beijing weeks ahead of Olympics