Japan's domestic shipments of motorcycles appear to have hit a 23-year high in 2021 as the coronavirus pandemic led to surging demand for the vehicles that allow people to practice social distancing when riding.

People of different age groups have been riding two-wheelers as a leisure activity or transportation method, even though such vehicles had become less popular before the pandemic partly due to restrictions on exhaust gases. 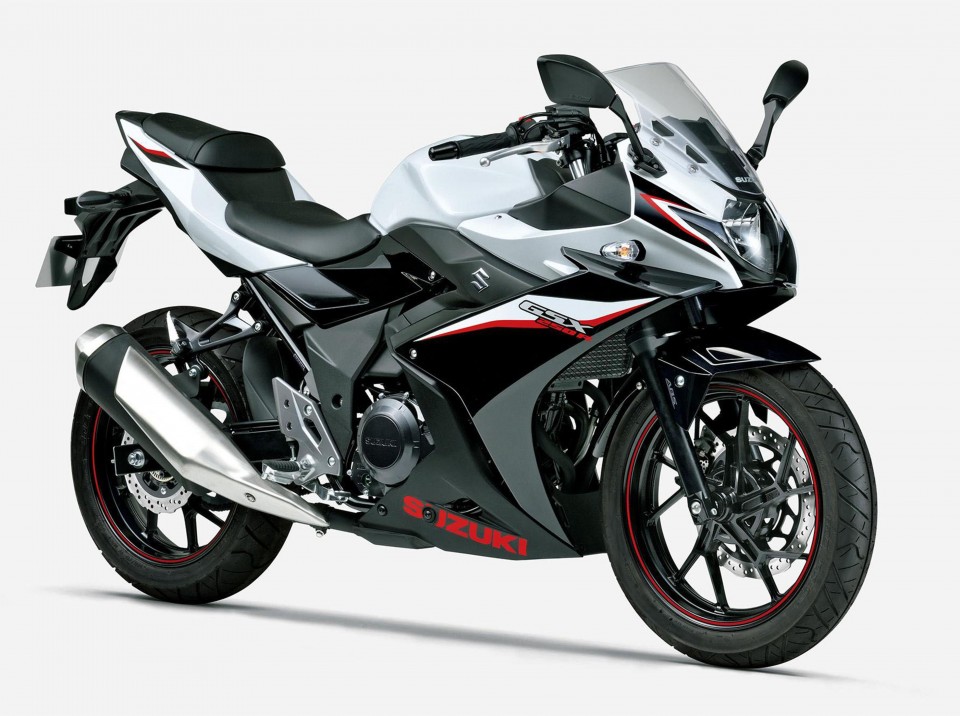 According to the Japan Automobile Manufacturers Association, 233,059 motorcycles with displacement of 51 cc or more were shipped nationwide from January to November of 2021, up 20.6 percent from the corresponding period in 2020.

Due to the COVID-19 pandemic, many middle-aged or older people who used to ride motorcycles as a hobby have purchased motorcycles, with a Kawasaki Heavy Industries Ltd. official citing a notable increase in customers in their 50s and 60s.

Meanwhile, the manager of a Honda Motor Co. outlet in Tokyo said he has seen growing demand among younger people as well.

"Compared with before the pandemic, orders have nearly doubled," the manager said. "There is an increase among people in their 20s and 30s."

Suzuki Motor Corp. said it saw its GSX250R sports model popular among young people, with sales in the January to October period last year jumping 40 percent from the corresponding months in 2020.

Meanwhile, Yamaha Motor Co. said more than half of the customers for its YZF-R25 model were in their teens or 20s.

"The rapid surge in demand will likely settle down once the coronavirus pandemic subsides," Yamaha Motor President Yoshihiro Hidaka said.

Yamaha would like to host events such as races for amateur riders so as to ensure the popularity for motorcycles will last.