Japan was the top requestor to Twitter Inc. to have online posts removed in the first half of 2021, making up 43 percent of all legal demands received from across the world during the period, the company said in a recent report.

The latest biannual transparency report by the U.S. social media giant showed court orders and other formal demands from governmental entities and lawyers representing individuals to remove content totaled 43,387 between January and June last year, with 18,518 of them coming from Japan. 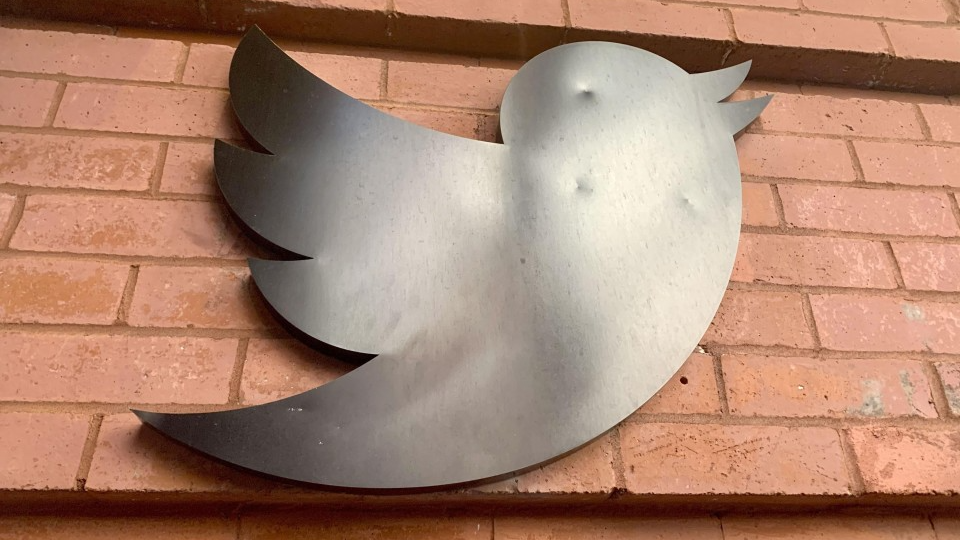 The report said 93 percent of the requests from Japan were primarily related to laws concerning narcotics and drug control, obscenity, or financial-linked crimes.

The number of legal demands from Japan increased by 11 percent in the first six months from the second half of 2020, it said.

The country, the second-largest market for Twitter after the United States, was also the world's top requestor in both the first and second halves of 2020.

A total of 95 percent of the demands came from Japan and four other countries -- Russia, Turkey, India and South Korea, according to the report.

Russia, which came second after Japan, comprised 25 percent of global legal demands, with 71 percent of them pertaining to its laws prohibiting the promotion of suicide.

Russia was followed by Turkey, which accounted for 13 percent of the total.

Legal demands are made when tweets violate local laws, among other cases. Twitter reviews the demands before deciding whether to comply.