Kirin Holdings Co. said Monday it has filed for commercial arbitration to terminate its joint venture partnership with Myanma Economic Holdings Public Co., calling for a "fair and just" process to end its deal in the beer business with the Myanmar military-linked entity.

A Kirin subsidiary in Singapore took the action with the Singapore International Arbitration Centre after the company failed to negotiate successfully on the handling of Myanmar Brewery Ltd., the biggest beer company in the Southeast Asian country and one of the two ventures Kirin runs with the Myanmar entity. 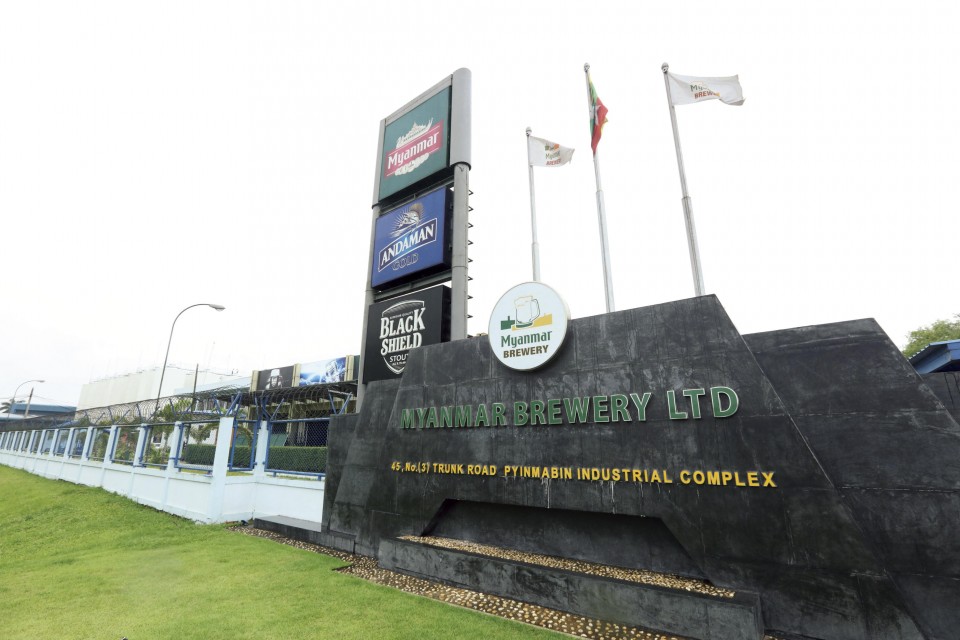 The other project involves Mandalay Brewery Ltd., the fate of which is still being discussed between the two parties.

Kirin said in a statement that the Tokyo-based company made repeated efforts to negotiate with Myanma Economic to end the partnership, but that the Myanmar entity "has been uncooperative in the negotiations, effectively rejecting our proposals."

On top of this, Myanma Economic unilaterally filed a petition with a Yangon district court on Nov. 19 to liquidate Myanmar Brewery, a company owned 51 percent by Kirin and 49 percent by the Myanmar entity.

"Kirin Holdings conveyed that it would firmly protest this unjustified motion, made in disregard of the Joint Venture Agreement as well as in violation of Myanmar laws and regulations," the statement said.

Despite Kirin's action, however, it is unknown how the Myanmar partner will respond and whether it would comply with a decision issued by the Singapore arbitration center.

Kirin accused the Myanmar entity of providing "welfare fund management for the (Myanmar) military," known as the Tatmadaw, which seized power in a Feb. 1 coup that ousted civilian leader Aung San Suu Kyi and her party, the National League for Democracy.