The cost of hosting the Tokyo Olympics and Paralympics last summer is expected to total 1.45 trillion yen ($12.7 billion), meaning there will be no extra burden on taxpayers as the amount is 191 billion yen less than an earlier budget plan, organizers said Wednesday.

The cost savings, presented at an executive board meeting of the games' organizing committee in the Japanese capital, were achieved mainly because most events were held without spectators due to the COVID-19 pandemic. 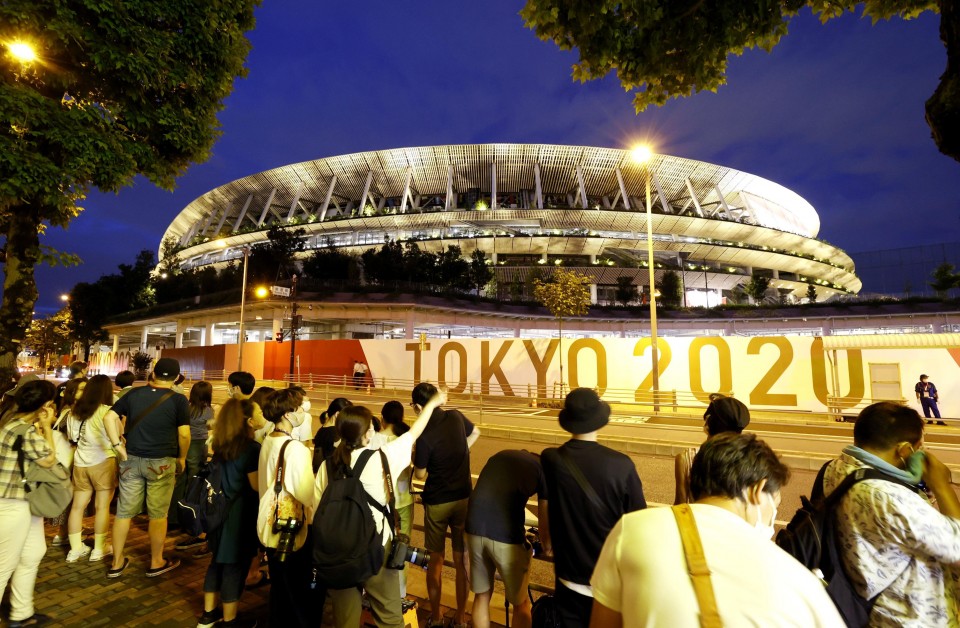 "I think our cost reduction efforts have paid off," although there were numerous challenges, Toshiro Muto, CEO of the organizing committee, told a press conference after the meeting.

Still, the price tag of staging the Olympics and Paralympics following an unprecedented one-year postponement is nearly double the planned 734 billion yen submitted to the International Olympic Committee in 2013 at the time of Japan's bid.

Outside of the 1.45 trillion yen figure, the central and Tokyo metropolitan governments have booked additional games-related expenses, making the total cost bigger if they are taken into account. The total cost is expected to be finalized around June next year.

In December last year, the cost was estimated at 1.64 trillion yen, an increase of 294 billion due to the games being rescheduled because of the pandemic and the need to take measures against COVID-19.

Having substantially fewer visitors from overseas and requiring less human resources as there were almost no spectators at venues lowered various expenditures.

Tokyo at the time was under a COVID-19 state of emergency, and even as losses from ticket sales hit the organizing committee, the cost reductions have compensated for a drop of 86.7 billion yen in revenue projected a year ago.

At the same time, the committee said its spending was curbed by 23.9 billion yen.

Notable cuts are attributable to slashing construction and venue usage fees that came to 56.9 billion yen less than budgeted, and games-related transport costs, down 27.5 billion yen, due to fewer vehicles being needed.

It said 17.2 billion yen was saved in security expenses, and outlays for coronavirus countermeasures were reduced by 48 billion yen, half of what was initially expected.

With the Tokyo metropolitan government's contribution of 62.8 billion yen to the games for safety measures, it said the revenue and spending were balanced at 634.3 billion yen.

As a result, the metropolitan government's share of spending will be 77.2 billion yen less than the forecasted 624.8 billion yen in the earlier budget plan, while that of the central government will be 193.9 billion yen, down 27.1 billion yen.

Meanwhile, food waste also became an issue. The organizing committee on Wednesday said only 19 percent, or 300,000 of the roughly 1.6 million meals prepared for volunteers and staff between July and September, was consumed.

It said 14.5 percent of food, about 175 tons, prepared for the 24-hour athlete's village dining hall went to waste.

The investigation was conducted after the organizers were criticized for throwing away about 4,000 of the 10,000 pre-ordered bento boxes to be provided to volunteers on the day of the opening ceremony of the Olympics on July 23. 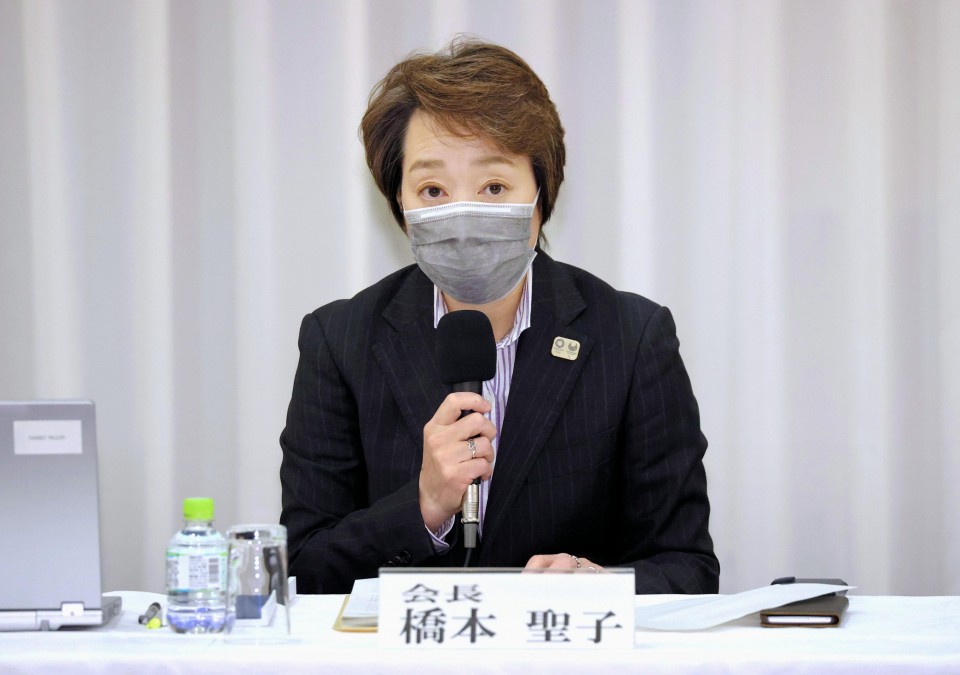 Seiko Hashimoto, president of the Tokyo Olympic and Paralympic organizing committee, speaks at a meeting of the committee's executive board in Tokyo on Dec. 22, 2021. (Pool photo)(Kyodo)