According to the federation, Hanyu, who has been out injured, is slated to compete at Saitama Super Arena outside Tokyo in what would be his first competition of the Olympic season. 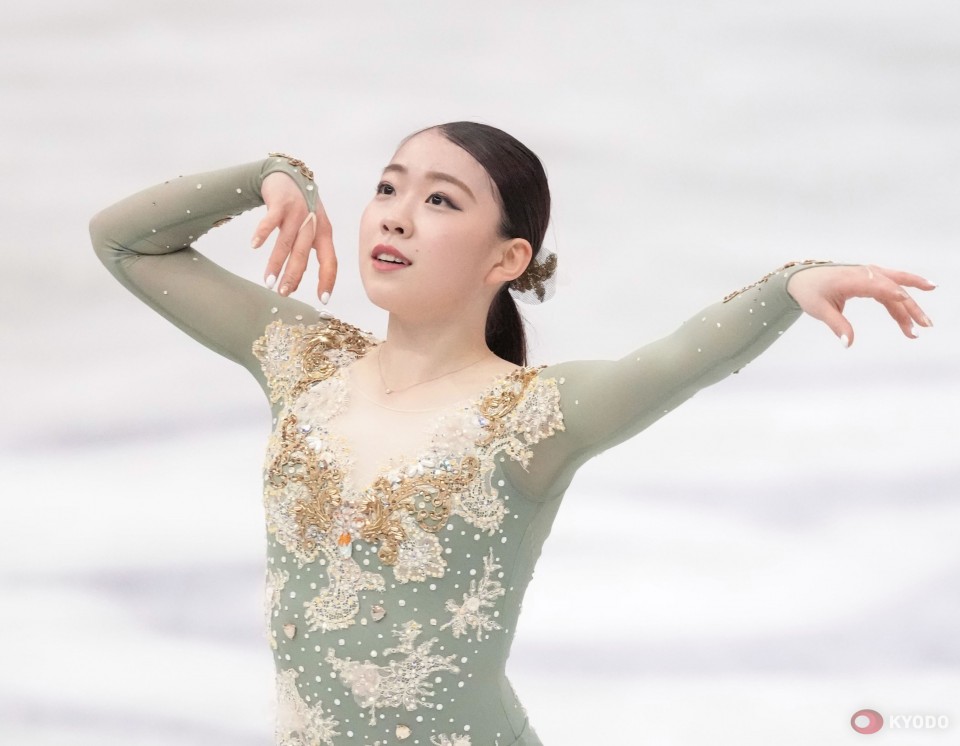 Ligament damage in his right-ankle suffered in November caused Hanyu to miss both of his meets at this year's International Skating Union Grand Prix of Figure Skating. Kihira also missed her Grand Prix events due to an ankle cartilage injury.

Two days after Japanese media reported she would withdraw from the Dec. 23-26 nationals, the JSF confirmed the 19-year-old has a stress fracture.

"I will focus on getting treated and getting back on the ice in good health as soon as possible," she said in a statement.

Japan still has three slots open in Beijing for both its men's and women's team as a well as one ice dance couple.

World championships medal winners have received Olympic berths regardless of their results at the nationals, but Kihira's best finish at the worlds was fourth, in 2019.

Kihira was too young to compete at the 2018 Pyeongchang Games but burst onto the scene in the next season, when she beat Olympic champion Alina Zagitova on her senior Grand Prix Final debut in December 2018 at the age of 16.

Hanyu has not announced he is aiming for the Beijing Games, but his unrivaled international record could still see him receive one of the men's berths whether or not he competes this week.