Online financial group SBI Holdings Inc. said Saturday it has succeeded in its tender offer for Shinsei Bank, raising its stake in the midsize lender to 47.77 percent from the current about 20 percent for 113.8 billion yen ($1 billion).

The announcement capped off a three-month bid that at one point turned hostile, a rare development in the Japanese financial sector. SBI launched the takeover bid in September, offering 2,000 yen per share and setting the bid's upper limit at 48 percent. 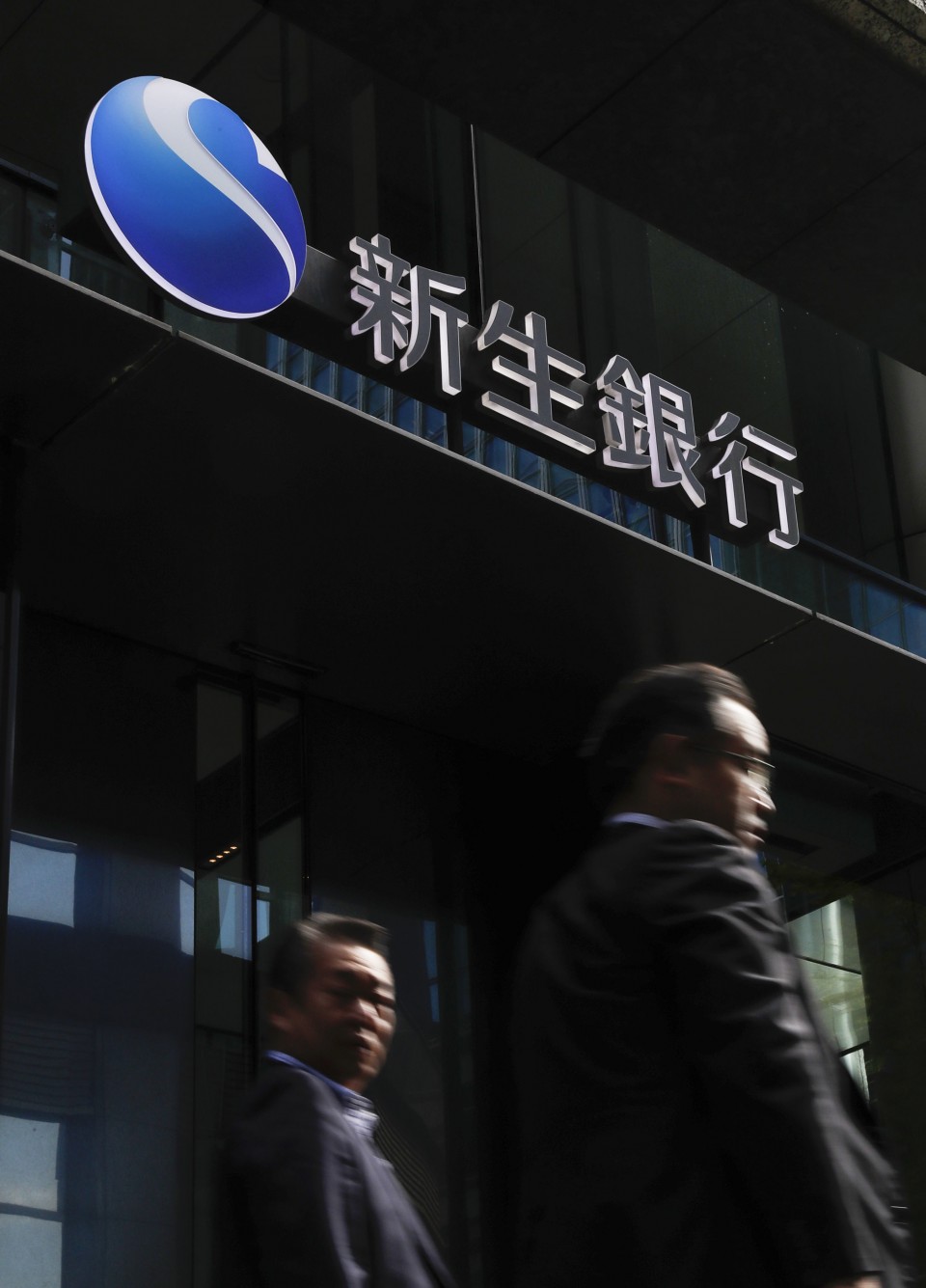 File photo of the headquarters of Shinsei Bank in Tokyo. (Kyodo)

SBI, which also operates real estate and pharmaceutical businesses, now plans to apply for approval to set up a bank holding company by the end of the year at the earliest to take a majority stake in Shinsei through additional share purchases.

Shinsei once objected to SBI's offer and sought approval to introduce defensive measures at an extraordinary shareholders' meeting. But the bank gave up the plan last month as it looked increasingly difficult without support from the Japanese government, one of its major shareholders.

The government injected 370 billion yen in public funds after the bank's predecessor, the Long-Term Credit Bank of Japan, collapsed in 1998 in the wake of the bursting of the country's economic bubble. About 350 billion yen has yet to be repaid.