International Olympic Committee President Thomas Bach has defended the organization's handling of its contact with tennis player Peng Shuai, who disappeared from public view after making a sexual assault accusation against a powerful Chinese official.

After the IOC Executive Board meeting on Wednesday, Bach failed to provide further clarity over what is happening to Chinese player Peng as Beijing prepares to host the Winter Olympics, addressing her seemingly stage-managed appearances in two video calls with IOC representatives it said took place on Nov. 21 and Dec. 1.

"We could not feel her being under pressure," Bach said. 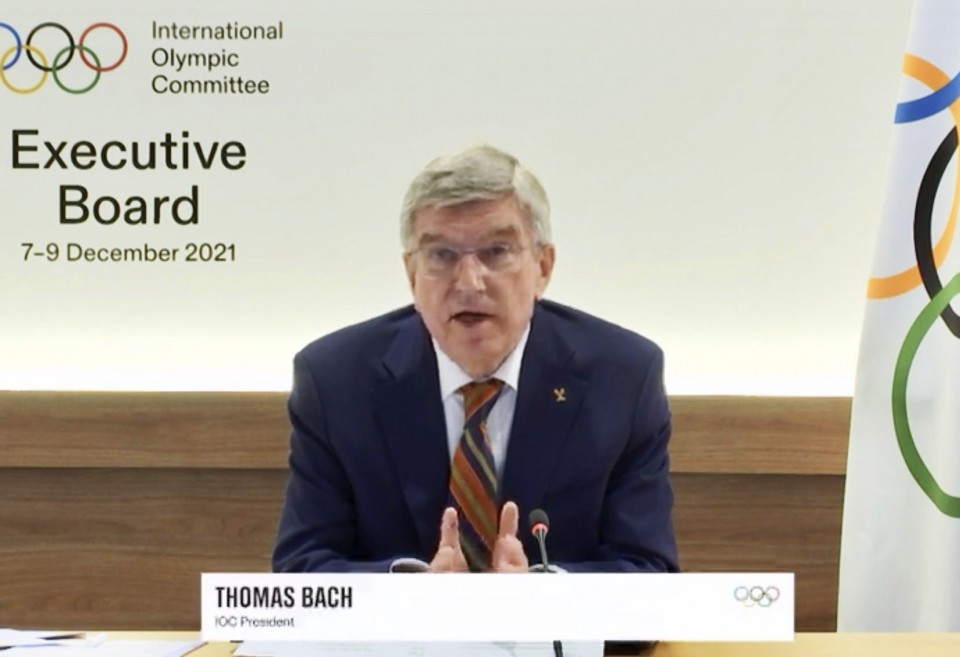 "It's very easy to have suspicions but our approach is to get this relationship with her and to assure her that we care about her. She appreciated this very much during both calls."

Questions about Peng's whereabouts were raised after she made, in a now-deleted social media post last month, an allegation that China's former Vice Premier Zhang Gaoli had forced her into sex.

Bach faced more questions about the former Wimbledon and French Open doubles champion in his first news conference since the Women's Tennis Association suspended all of its tournaments in China.

Also, Bach downplayed the potential impact of diplomatic boycotts, saying the IOC welcomes "the support for the Olympic teams" shown by the governments deciding to conduct diplomatic, rather than an athlete, boycotts of Beijing. 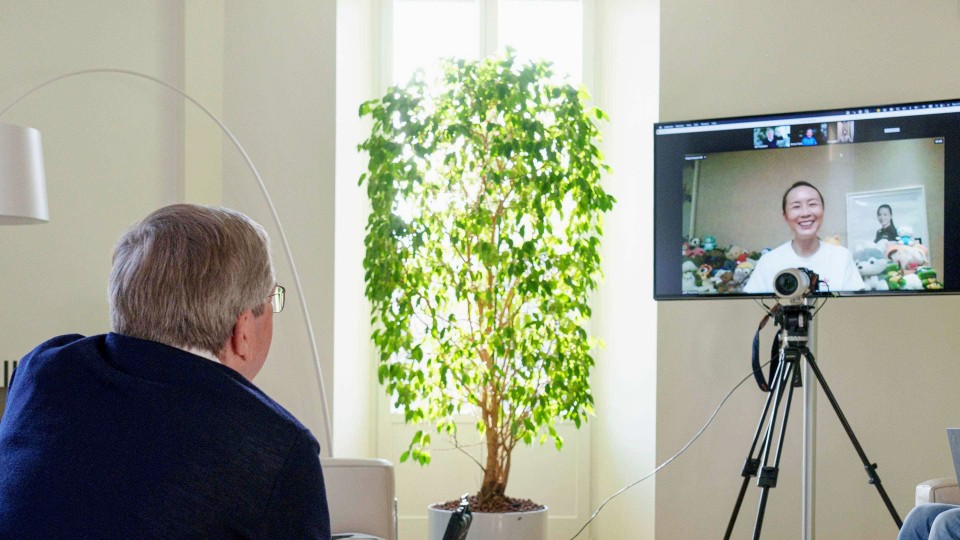 Several countries, including the United States, Britain, Canada and Australia, announced diplomatic boycotts of the Beijing Winter Games, which begin in early February 2022, in protest at China's record on human rights.

A report on this summer's Tokyo Olympics was also on the IOC agenda in Zurich, with the Olympic body saying more than 3.05 billion viewers watched the coverage across linear television and digital platforms.

"These Olympic Games were a success with regard to the athletes, the worldwide audience and the Olympic values, as demonstrated in the research," Bach said.

"As the most-watched Olympic Games ever on digital platforms, they have really become the first streaming games."