The drug Aducanumab, already sold in the United States under the name Aduhelm, is designed to reduce plaques called amyloid beta in the brain and inhibit progress of the cognitive disorder. The drug is the first of its kind, and the Japanese unit of Biogen applied for approval in Japan in December last year. 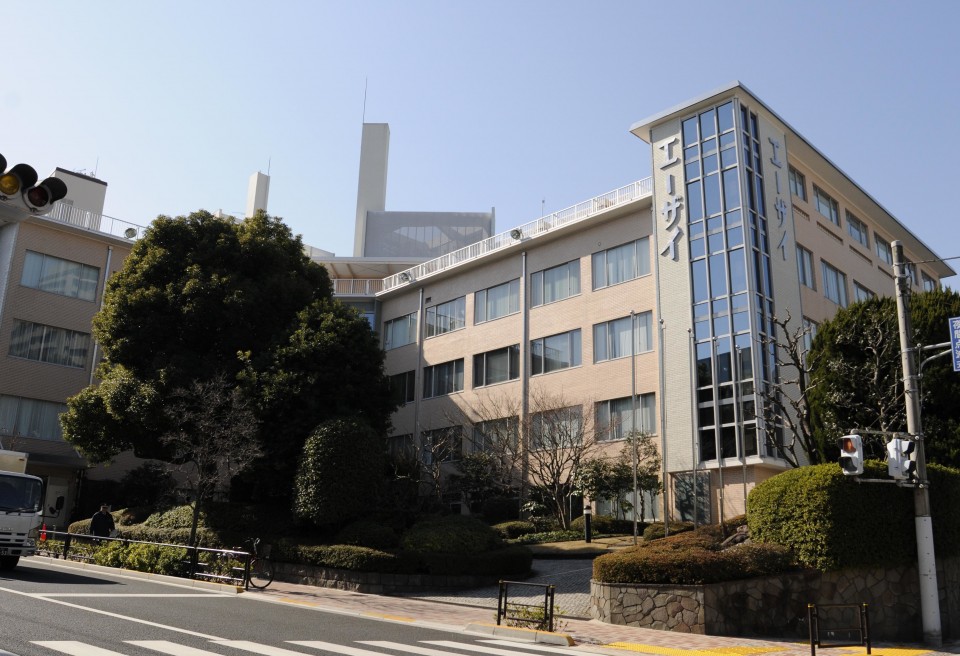 The panel of the Ministry of Health, Labor and Welfare concluded that submitted data did not sufficiently demonstrate Aducanumab's effectiveness in slowing cognitive decline in Alzheimer's disease patients but it would conduct another review if additional data are provided.

The U.S. Food and Drug Administration approved the drug in June on condition a further clinical trial is conducted. The approval was controversial, with the FDA's outside panel declining to endorse the drug and some panel members resigning in protest.

Earlier in the month, European authorities recommended that Aducanumab not be approved for the treatment of Alzheimer's, saying the link between the reduction of amyloid beta and clinical improvement had not been established.

Japan had about 6 million dementia patients as of 2020 and more than 60 percent of them suffered from Alzheimer's disease, according to the health ministry.

More than 55 million people worldwide are currently living with dementia and the number is expected to rise to 139 million by 2050, according to an estimate from Alzheimer's Disease International, an umbrella organization for patient support associations.