Leading Kabuki actor Nakamura Kichiemon, who was recognized as a living national treasure and also known for his role in the historical drama "Onihei Hankacho," has died of heart failure, Shochiku Co., a producer of Kabuki performances, said Wednesday. He was 77. 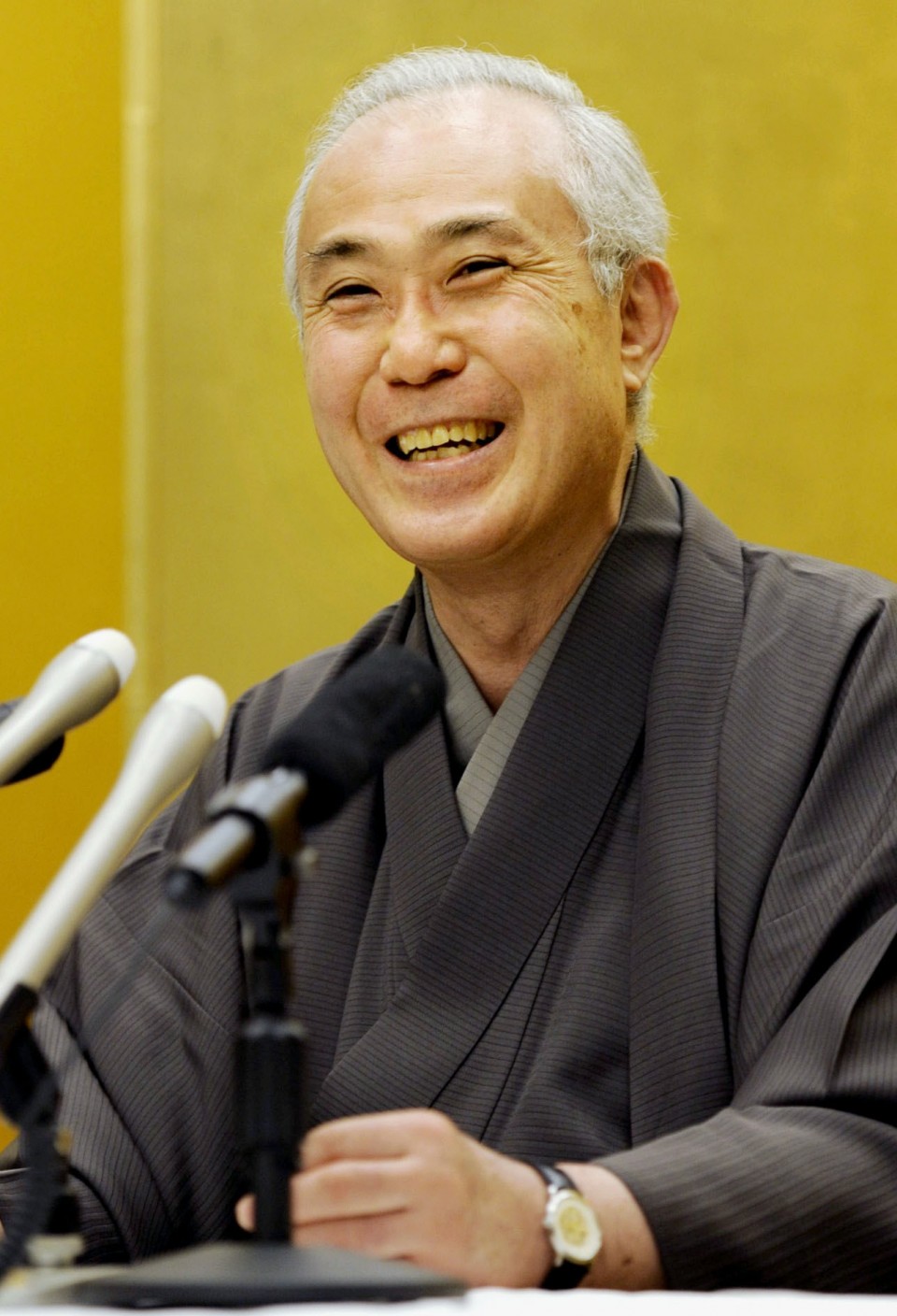 Kichiemon, who died at a Tokyo hospital at 6:43 p.m. Sunday, was the second son of Matsumoto Koshiro VIII, also known as Matsumoto Hakuo.

Born Tatsujiro Namino, Kichiemon initially performed under the name Nakamura Mannosuke before assuming the stage name Kichiemon II in honor of his maternal grandfather who had adopted him.

A native of Tokyo, he became a member of the Japan Art Academy in 2002, was designated as a living national treasure in 2011, and recognized as a Person of Cultural Merit in 2017.

His elder brother is the present Matsumoto Hakuo, his nephew the present Koshiro, and his son-in-law Onoe Kikunosuke V.

After appearing on stage at Tokyo's Kabukiza Theatre in March, he complained of feeling unwell and was rushed to the hospital. He had been recuperating in expectation of returning to the stage.