The government plans to simplify the immigration procedures for foreign travelers arriving in Japan by luxury transport such as private jets and superyachts usually used by the wealthy, sources close to the matter said Monday.

The move comes as the government hopes such affluent travelers will bring considerable spending power and help accelerate a postpandemic economic recovery, the sources said.

Currently, those arriving by private jet for tourism need to apply 10 days before landing in a Japanese airport. The government is considering shortening the period to three days, the same as entering for business purposes, the sources said. 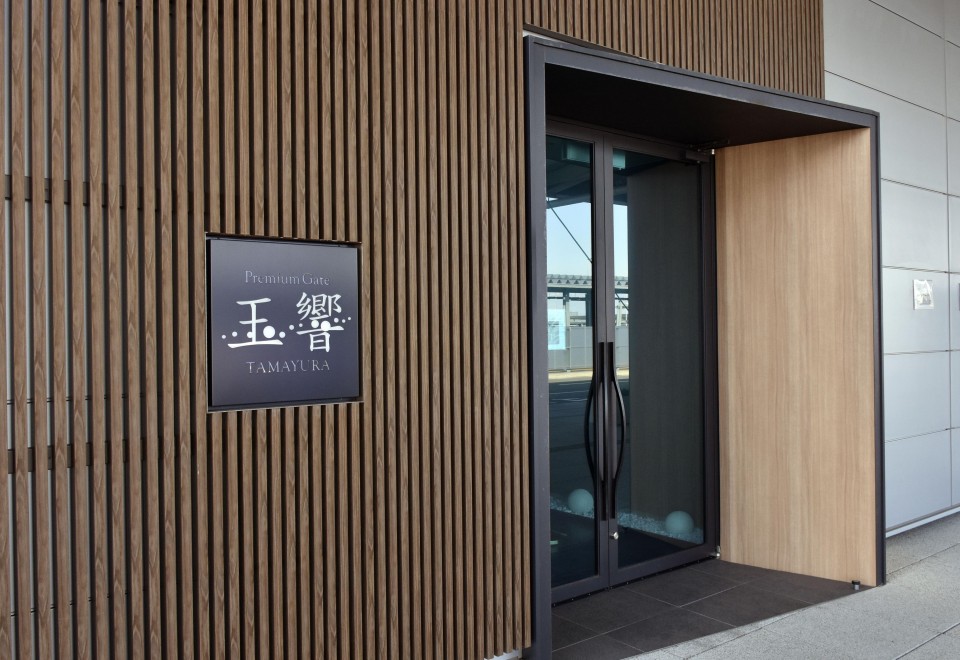 Japan has 10 airports, including Haneda and Narita, which have facilities to process the entry of such travelers.

The government will also consider enabling operators of private jets to apply for flight, refueling and use of a hanger all in one stop, the sources said.

Superyachts and other private modes of travel by water are currently required to declare the number of crew and cargo every time they make a port call. Following the planned change, they will only need to do so upon entry and departure from Japan, according to the sources.

While some rural areas lack luxury hotels, high-end restaurants and high-quality cultural experiences, the Japan Tourism Agency plans to select ten model locations and support them in attracting hotels and developing products and services for the wealthy, the sources said.