U.S. President Joe Biden said Wednesday that he plans to run for re-election in 2024, but indicated that it may depend on his health condition. 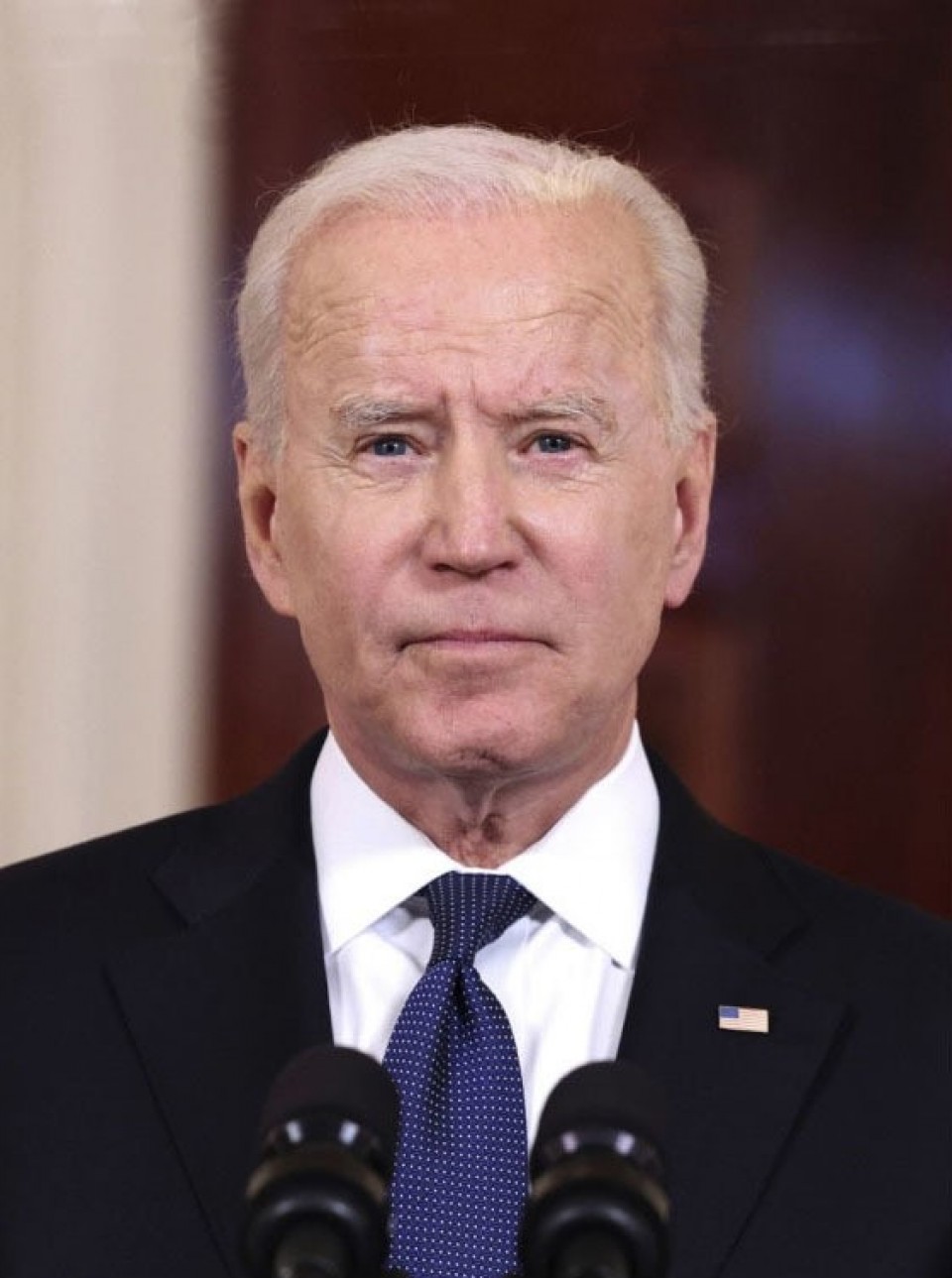 Asked whether he will seek a second term, the 79-year-old Democrat president said during a TV interview, "Yes."

"But look, I'm a great respecter of fate. Fate has intervened in my life many, many times. If I'm in the health I'm in now, if I'm in good health, then in fact, I would run again," he added.

Biden, who took office in January this year at age 78, became the oldest-ever U.S. president at the time of inauguration. Biden's age had been seen as a negative factor for his electability, but he defeated Republican Donald Trump in the 2020 presidential election.

Asked how the possibility of Trump, 75, throwing his hat into the ring would affect his decision, Biden said it would "increase the prospect of running."

U.S. Biden taps Kennedy, ex-envoy to Japan, to be ambassador to Australia