Two-time reigning champion Kento Momota will not defend his men's singles crown at the upcoming world championships in Spain after withdrawing from the tournament due to back pain, the Nippon Badminton Association said Wednesday.

Momota, currently No. 2 in the world, became the first Japanese men's world champion in 2018 and went back-to-back a year later. He had been seeded No. 1 for the Dec. 12-19 world championships in Huelva, southwestern Spain. 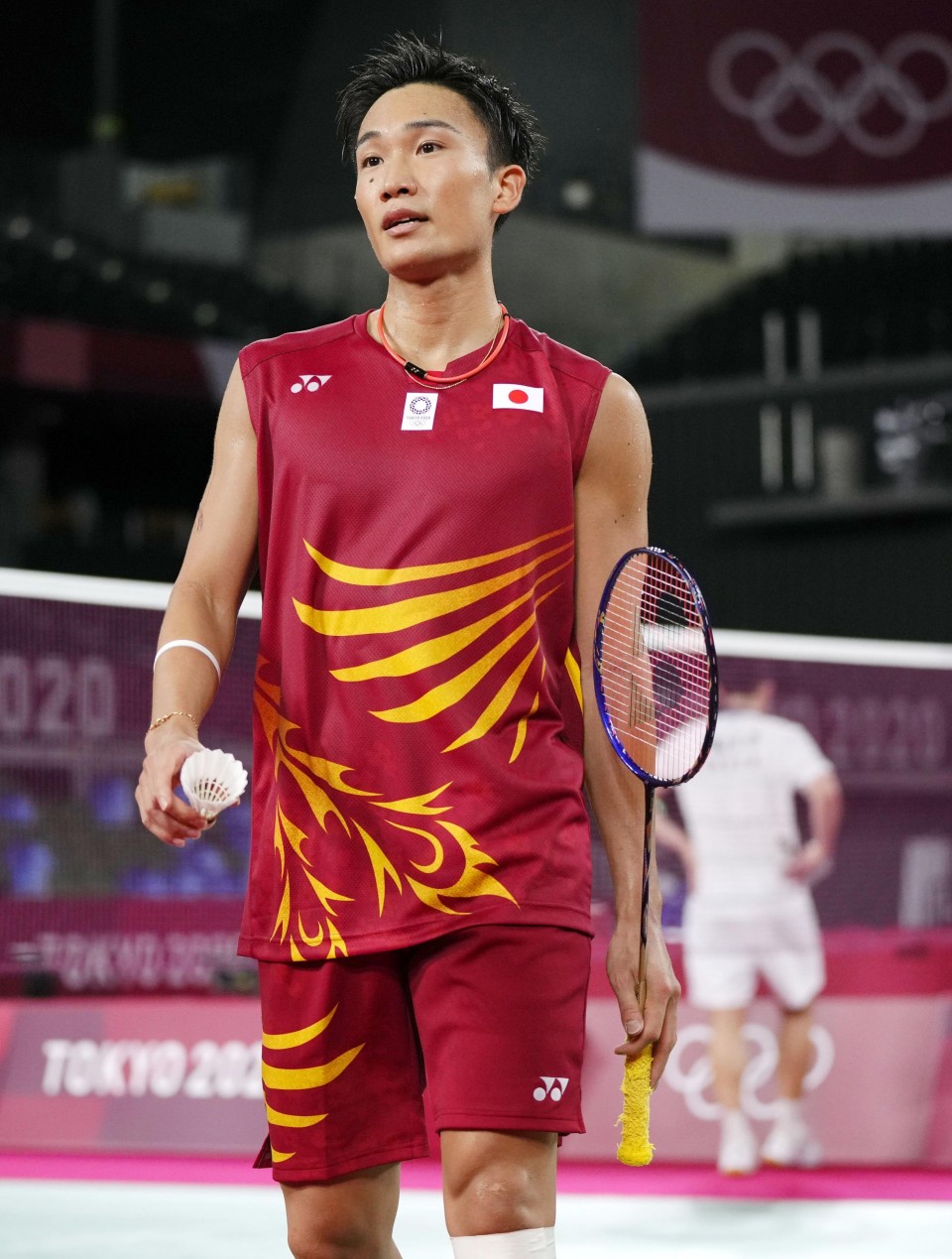 The 27-year-old returned to Japan after pulling out of his opening match at the Badminton World Federation World Tour Finals in Bali last week.

Momota dropped to second in the world rankings at the end of last month, relinquishing top spot for the first time in more than three years.

According to his club, he will decide whether to take part in the national championships from Dec. 25 in Tokyo closer to the date, based on his condition.